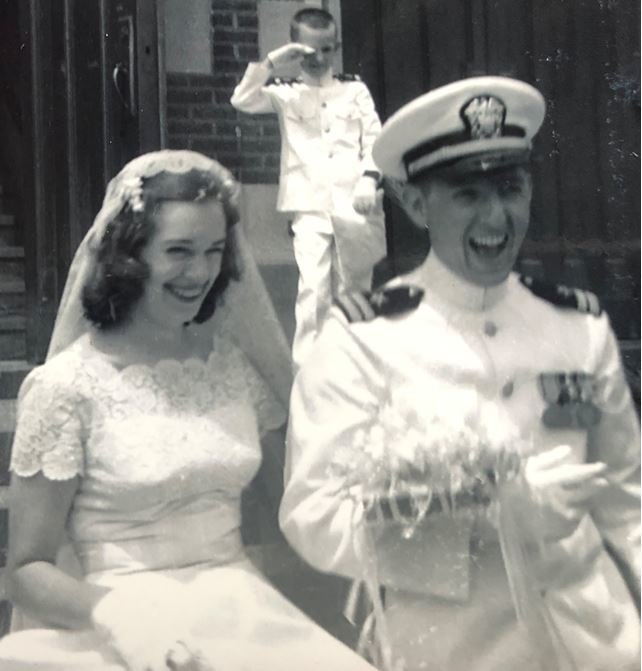 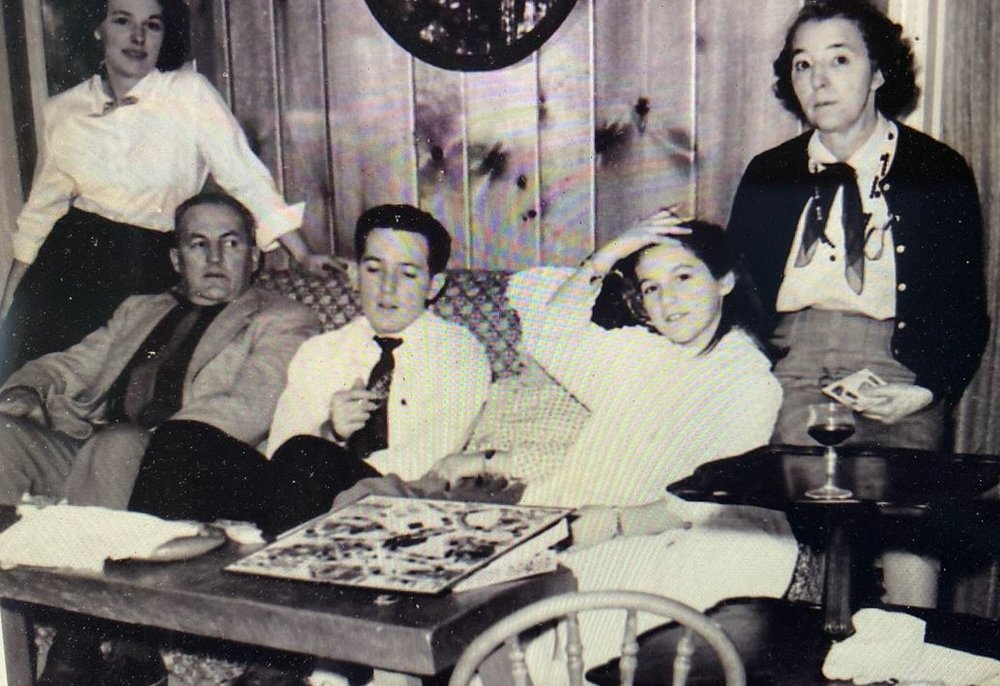 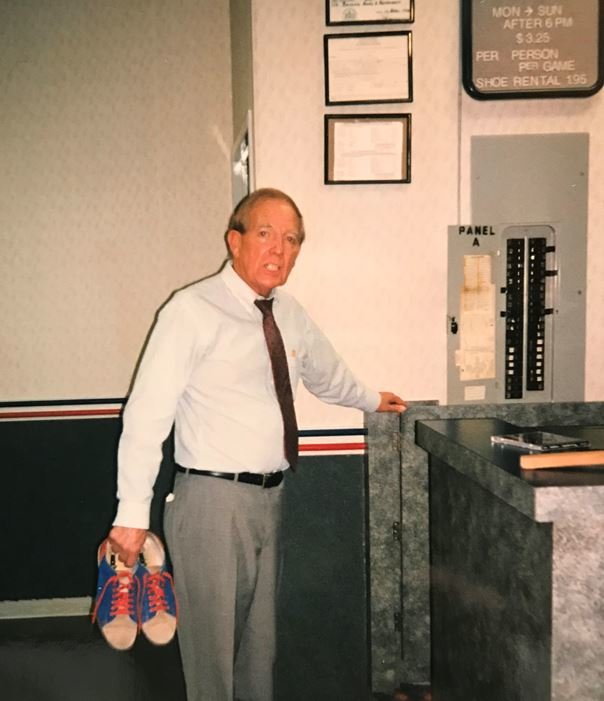 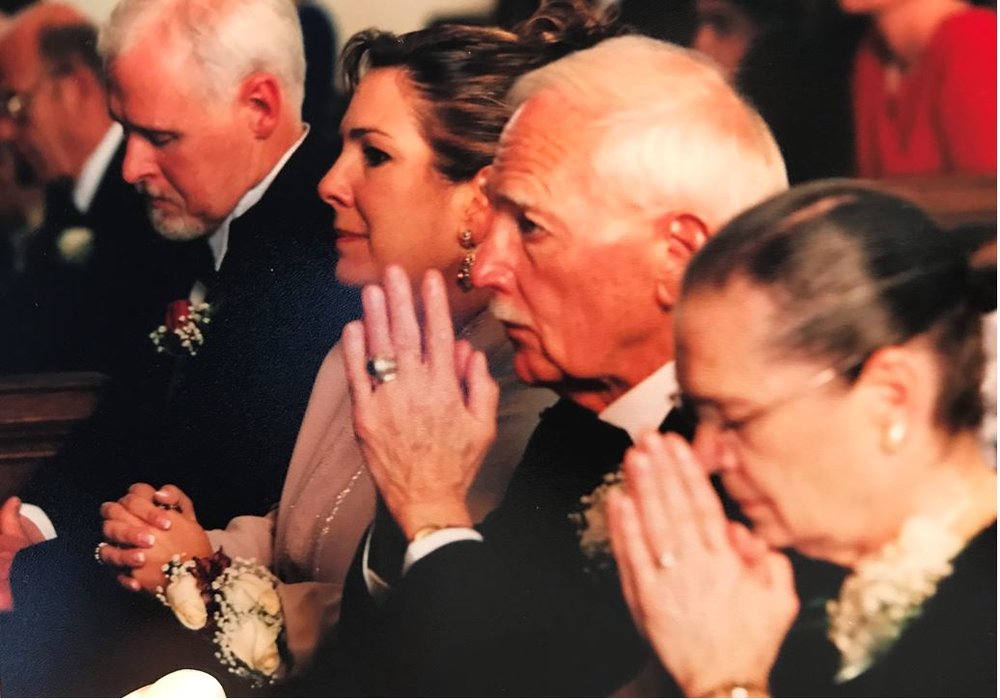 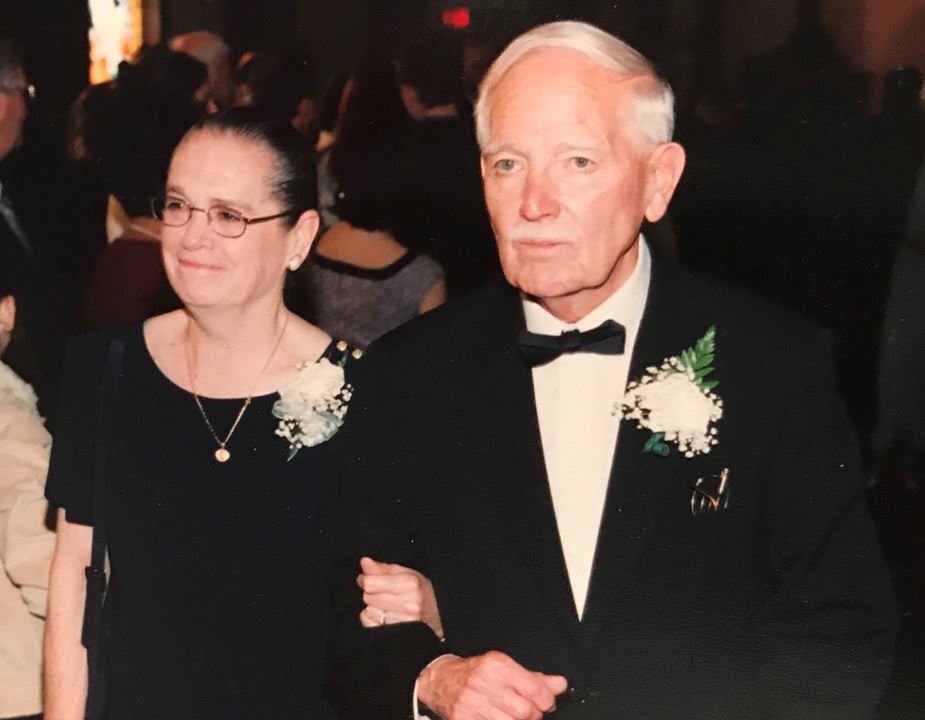 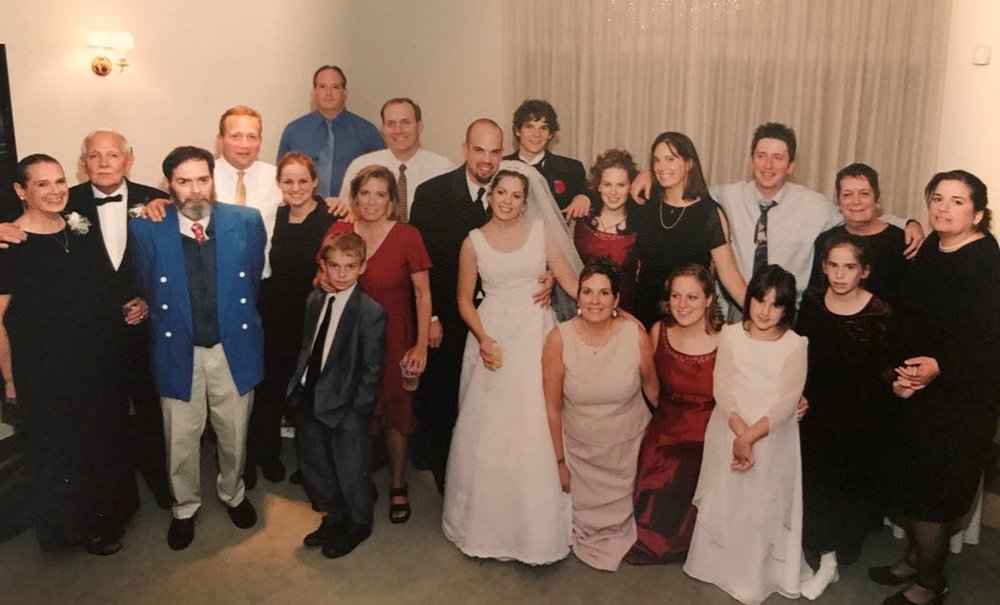 Lee was born in Norwalk, CT to William Earle and Lucy Smith (Hall) Ashman on September 27, 1929. He attended Norwalk High School and was appointed to the United States Naval Academy.

Immediately after graduation in 1952 he was assigned to the USS Remey, en route to Korea, as Electrical Officer. Six months later, he became Engineering Officer and a Command Duty Officer. Upon returning to Conus in 1954, he was assigned as XO and Navigator on the ice-reinforced hydrographic ship USS Pursuit to lead a convoy of cargo ships into uncharted Arctic waters north of Hudson and Repulse Bays for installation of large DEWLINE components. The assignment included underwater demolition of obstacles and creation of navigation charts, and was soon followed by detailed charting of eastern Aegean waters for SSBN positioning.

Returning to New York City in 1958 to marry the love of his life, Rita Marie Todd, daughter of Dr. and Mrs. Joseph White Todd, he was assigned to the INSMAT at Long Island. He then attended PG school for a year and was subsequently assigned to OPNAV, where he worked directly with the CNO (Adm. Arleigh Burke) on project briefings and on Navy inputs to the National Security Council.

He subsequently served in the Atlantic and Mediterranean as XO/Navigator on the Destroyer Escort USS Dealey and as CO of the Minesweeper USS Dash. He transferred back to Washington as a Lieutenant Commander to serve at the Naval Command Systems Support Activity in 1963 where he became deeply involved in development and support of the tactical programming centers, strategic operations control centers and NATO.

Accepting a job offer to continue working in the new field, he resigned from active duty and transferred to the Naval Reserve, teaching computer science. He subsequently worked in engineering and management positions, and retired from the Naval Reserve into the USNR-R in 1982.

Retiring from business in 1990, he worked for the Catholic Diocese of Providence, RI, and served as Pastoral Associate and Business Manager at St. Barnabas Church in Portsmouth, RI. His assignments included youth ministry, teaching, pastoral musician, and choir.

In 1996, Lee and Rita were recruited to fill teaching positions at Annunciation Academy in Vienna, VA, where they served for 6 years. He subsequently founded and taught at a small Catholic School, Good Shepherd Academy in Manassas, VA, up until the time of his stroke in July, 2013. Lee greatly enjoyed arranging Naval Academy tours for his students to pass along the esprit de corps and pursuit of excellence found there.

Lee was a Third Order Benedictine, member of MENSA, NRA and the VFW. He enjoyed teaching and playing music, running, navigating and most of all, spending time with his family.

In lieu of flowers, Memorial donations may be made to Cardinal Newman Academy, 8706 N. Chesterfield, VA 23235 www.cardinalnewmanacademy.org.

The family wishes to extend their gratitude to nurses Mary and Harouna, aides Marion and Ruel, and Dr. Alan Dappen for their loving and devoted care, and to Msgr. EJ Filardi, Father Jerry Pokorsky, Father Alexander Drummond, and Father Stephen McGraw.