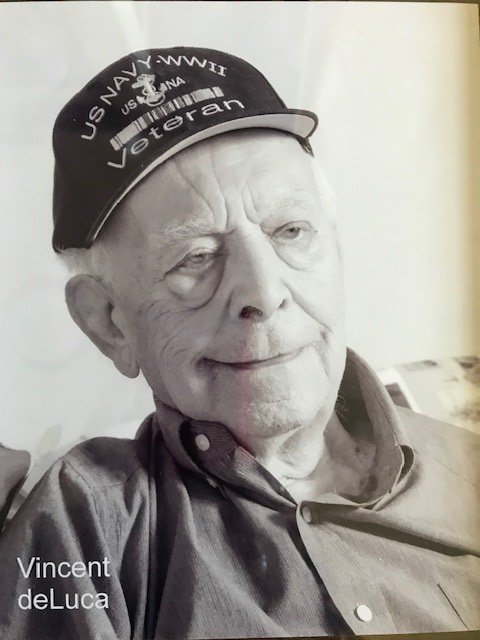 He was married for 55 years to his beloved Ann Harnage De Luca. He is survived by his children Rosanne De Luca, Michael De Luca, Robert and wife Lisa De Luca, and Mary Ellen and husband Peter McCormick as well as six grandchildren.

Vince was a retired TV Station Manager of WOKR-TV and was extremely proud of his work in support of the hearing-impaired college students at RIT in 1987.  WOKR in Rochester, NY was recognized as one of the first TV stations in the U.S. to offer Closed Caption technology under his leadership.

In lieu of flowers, memorial donations may be made to Capital Caring Hospice.

Share Your Memory of
Vince
Upload Your Memory View All Memories
Be the first to upload a memory!