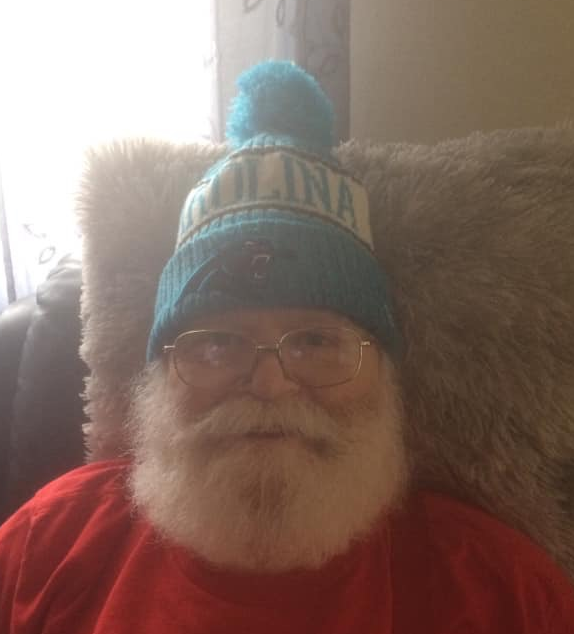 Quinton “Tubby” Hamilton, 73, went home to be with Jesus on November 7, 2019 surrounded by many who loved him as they sang Amazing Grace.  Tubby, known simply as Pops to many, was born on December 26, 1945 to the late Howard and Addie Mae Hamilton.  Pops was preceded in death by his sisters Barbara and Shirley and is survived by his brother, Howard.   Pops leaves behind the love of his life, Linda Hamilton, after 43 beautiful years of taking life’s journey together (39 years married).  He was a loving father to five sons; Roy Perry of Manassas, Dwayne (Charity) Hooper of Fredericksburg, Johnny Perry of Florida, James “Bo” (Sarah) Clark of Basye, and Kevin Hamilton of Centreville (as well as Luke Le Nguyen of Centreville who became like a son to him in his last year). He leaves behind a legacy of love in his 10 grandchildren; Roy Jr., Corey, Troy, Joey (Jessica), Jesse (Sheila), Brandi (Devin), Danielle, James, Hannah, Jadyn and 10 great grandchildren with number 11 due in January. Pops entered the Marines at 17 years of age, serving in Cuba and then stateside four years.  He then became a mechanic by trade until he had to overcome limitations from a stroke at a young age in his early 40s. Pops met this challenge head on and, in order to support his family, worked faithfully for almost 30 years in automotive retail.   Pops became a follower of Jesus in his fifties and was baptized by his son.  He was committed to living a faith rooted in love and service to others. He served faithfully as an elder of his church, New Journey, in Centreville where he lead by example. Pops was often a man of few words until you got to know him, at which time you discovered a hilarious jokester outmatched only by his genuine kindness. During November and December you would find him looking like a certain jolly old elf from the North Pole, all because he loved to provide children with a smile. He would also save money and collect change throughout the year to donate to New Journey’s Christmas fund for children in need. Pops will be missed greatly.  The void left is now a challenge to those he leaves behind to continue his legacy of commitment and love.  Pop’s funeral/Celebration of Life will be held at 11 am at Adams-Green Funeral Home in Herndon on Wednesday, November 13.  A private burial service will be held at a later date.

In lieu of flowers, the family is asking donations be made in his name to the church he so loved, New Journey.  You can visit newjourney.cc to donate online or send a check made to New Journey with “In Memory of Pops” on the memo line to New Journey, P.O. Box 232256. Centreville, VA 20120

Share Your Memory of
Quinton
Upload Your Memory View All Memories
Be the first to upload a memory!