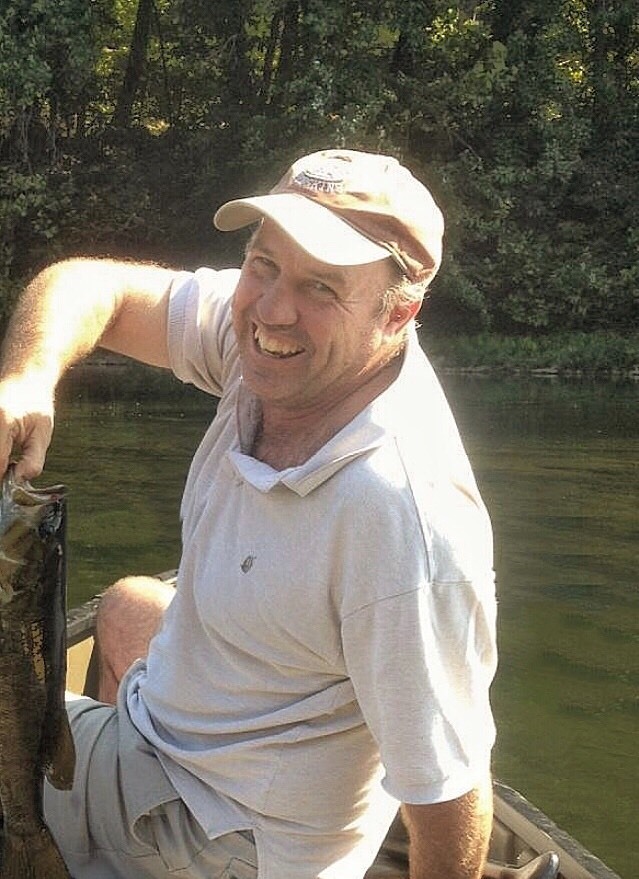 Private at River Bend Golf and Country Club for friends and family.

John David Pendleton, age 58, of Leesburg, Virginia, passed unexpectedly on November 16, while hiking with close friends in Great Falls Park, Virginia.  Born in Tehran, Iran to Alvin Freeman Pendleton and Donna Mae Bertin, John was married in May 1997 to Laura Jean Brewer in McLean, Virginia.   John is survived by Laura and his three children, Jack (18), Emily (16) and Scott (15); and by his brother Jim and wife Kelly Pendleton, brother Brian Pendleton and sister Susie and husband Craig Ekholm. He is preceded in death by both his parents and his sister Carol Pendleton.

John attended elementary, middle, and high school in McLean, Va., graduating from Langley High School in 1979.  A gifted athlete, John excelled in football, swimming, wrestling, and rugby.  He received a bachelor’s degree in Geology from Virginia Tech in 1983 and worked as an environmental engineer in private industry for over 30 years.

A loving husband and father, John was also a loyal and supportive friend.  Whether it was the monthly hike at which he passed, a regular poker game, golf outings, fishing with friends or an after-work beer, John always brought a smile and an infectious laugh.  To his many friends, John took an interest in their lives and he was always available to help someone in need.  John exemplified quiet strength.  Stoic, kind, and calm,  John was an example of goodness to all whom he encountered.

A private Celebration of Life for friends and family will be held at Riverbend Country Club.

In lieu of flowers, the family kindly requests donations to your favorite charity in his honor.