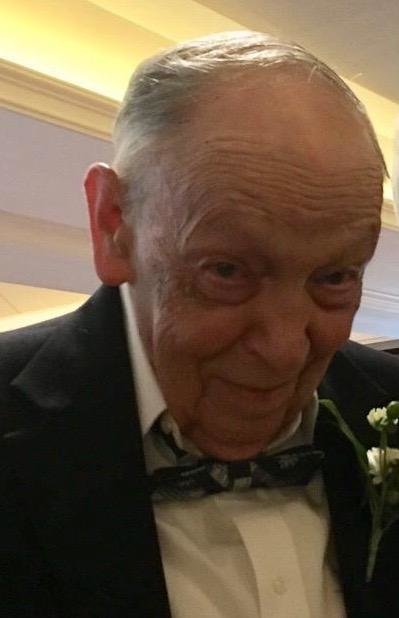 James served in the Air Force, and continued his civic duties with a 40 year career with the United States Government, which included working in the White House Situation Room for President Johnson and President Nixon.

James has spent his retirement with his best friend and wife creating beautiful flower gardens, traveling, and supporting Judy’s Hitty Doll passion.  James loved spending time with his adult children, and he was especially excited when he had the opportunity to spend time with his grandchildren.  James was recognized by Loudoun County’s Area Agency on Aging where he volunteered delivering meals to senior citizens for 10 plus years.

He is survived by his beloved wife of 61 years, Judy Brown, and by his children Andrea Schlang (William), Steven Brown (Ingrid) and Kevin Brown (Melea). In addition to his six grandchildren and one great-grandchild.

The family will be accepting visitors on Thursday, December 5 from 4-6pm at Adams-Green Funeral Home, 721 Elden St. Herndon VA 20170.

A celebration of life for James will be scheduled for a future date.

In lieu of flowers the family requests donations to Loudoun County’s Area Agency on Aging: