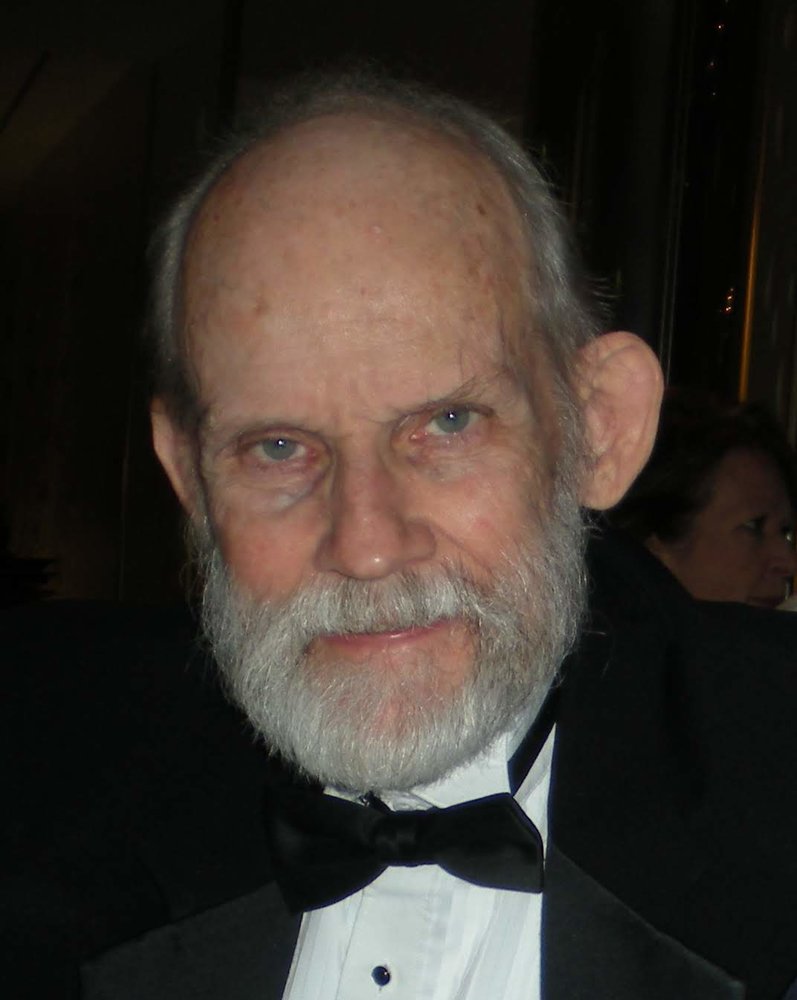 John (Jack) Walter Laird, born 24 March 1939 toWalter J. and Mona Laird, passed away on 10 December 2019 in Herndon, Virginia with his wife of 58 years, Barbara, son, Pete, and daughter-in-law, Lauren, by his side. He is also survived by his grandsons Sam, Nate, and Ewan. A life-long learner, Jack had an affinity for history and aerospace. He earned a bachelors degree from the University of Michigan, where he met his wife and skied on the Michigan club team. Shortly after Pete was born, the family moved to Australia. Jack loved the next 6 years, living and teaching in the “Land Down-Under” and it was there that he earned his nickname “Jack” which he kept upon the family’s return to the US in 1978. Throughout his life, Jack loved reading and enjoyed designing, building, and flying radio-controlled airplanes. Even as his memory declined due to Alzheimer’s, he would read and make notes in the many books he collected over his lifetime. Jack’s final gift to education was his wish to have his brain donated for Alzheimer’s research – which his family made sure was fulfilled. The funeral will be held at 1 p.m. on Saturday, 14 December 2019 at Temple Beth Torah, 4212-C Technology Court, Chantilly, Virginia 20151. A memorial service will also be held in Michigan next summer.