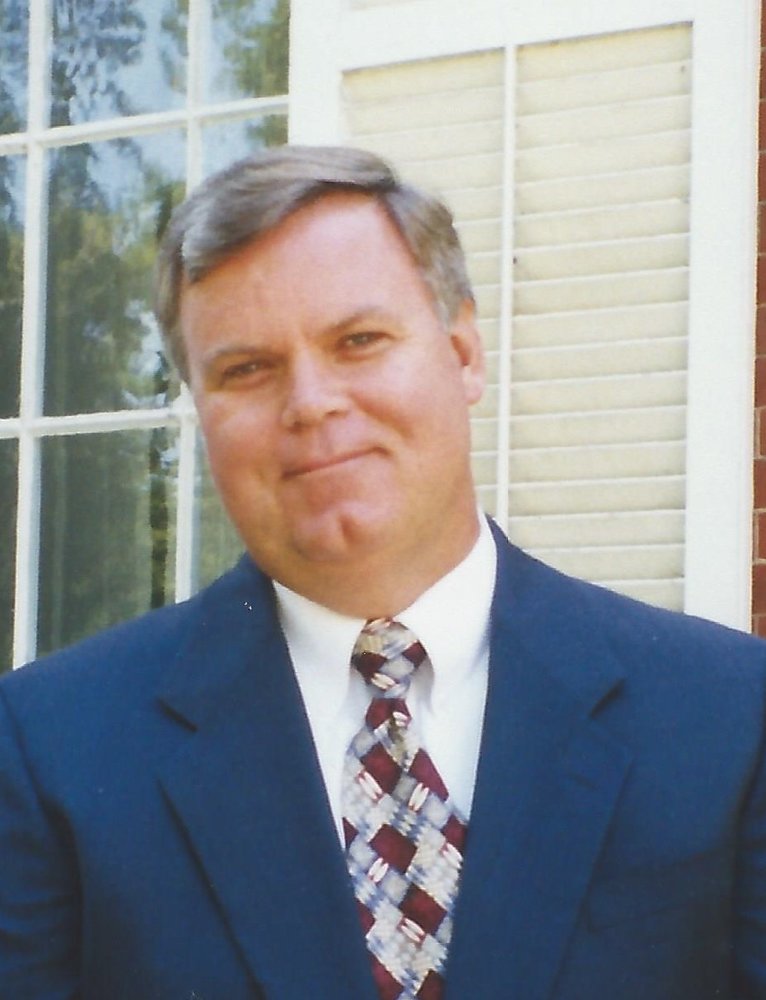 After a long battle with cancer, Jay died peacefully at home on December 11, 2019 at age 64. Jay Slocum was born March 11, 1955 in Quincy, Mass.  His family lived in Norwell and bought a summer cottage in Cape Cod where he developed a lifelong love of boating and being on the water.

Jay is survived by his wife, Pam and two children David (Kaira) and Margaret (Brian). David has two children, little Jay and Ellie. They adored and were adored by their Grandpa.  Also, two brothers, Scott (Cathy) and Don (Jenifer) and many nieces, nephews and friends.

In Jay’s senior year in high school his family moved to Northern Virginia where his father had a contract to design and build the Blue Plains Wastewater facility.  In the spring of that year a tornado moved through the area and blew the roof off his high school, so Jay ended up going to three high schools in his senior year.  After that he went to Babson College in Mass., and graduated with a degree in finance. He worked at several jobs and then started working for MCI Telecommunications. He climbed the corporate ladder for 25 years and ended up as a Vice President for Finance when the company was bought by Verizon and he retired.  He was 51.

During retirement he golfed a lot, enjoyed being on his boat and took over the kitchen doing all the family cooking while Pam went back to work. Margaret had become a travel nurse and they traveled together to her jobs in Texas and California stopping on their road-trips to see every oddity and tourist spot on the way.  When Margaret came back east, they met in Denver and drove their last trip together back home.  Jay and Pam are grateful that both of their children live locally.

Share Your Memory of
Jay
Upload Your Memory View All Memories
Be the first to upload a memory!