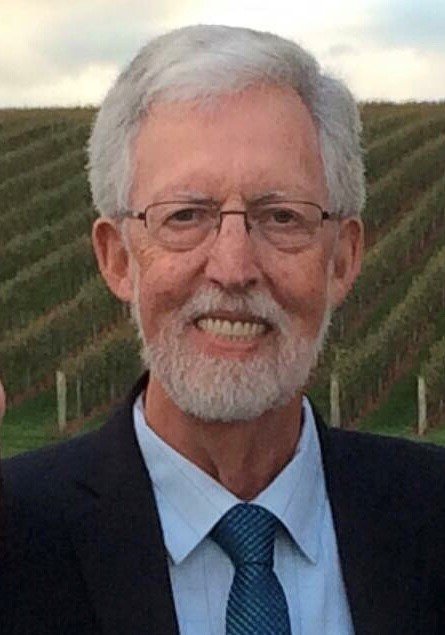 Thomas Edward Brown, 71, of Sterling, Virginia, passed away December 29, 2019. He was born January 22, 1948 in Boone, North Carolina to Arville and Mabel Brown. He grew up in Fairfax, Virginia and graduated from Fairfax High School in 1966. He graduated from Virginia Polytechnic Institute & State University in 1972 where he was a member of the Corps of Cadets and received a Bachelor’s of Science in Business. He then took a job with the federal government where he remained for his entire career, retiring in 2012 as a Chief Budget Officer for the Department of Education.

Tom was passionate about music. He loved playing his guitar, banjo, harmonica, and fiddle. He also had a great interest in history, family genealogy, maps, and old cars. He was a big Hokies fan and thoroughly enjoyed rooting for their football and basketball teams. But above all, he was a family man. He was a caring and devoted son and brother and he truly embraced his roles as a husband, father, and most recently, grandpa.

He is survived by his wife of 40 years, Peggy, daughters Becky Pfeiffer (husband Sean) and Abby Schutte (husband Jeff), granddaughters Zoey and Colleen Schutte, and brother Michael Brown, and many friends and relatives. He is preceded in death by his son, Adam Brown, parents, Arville and Mabel Brown, and sister, Barbara Jarrett.

Memorial donations in memory of Tom may be made to Big Brothers Big Sisters of the www.bigstri.org