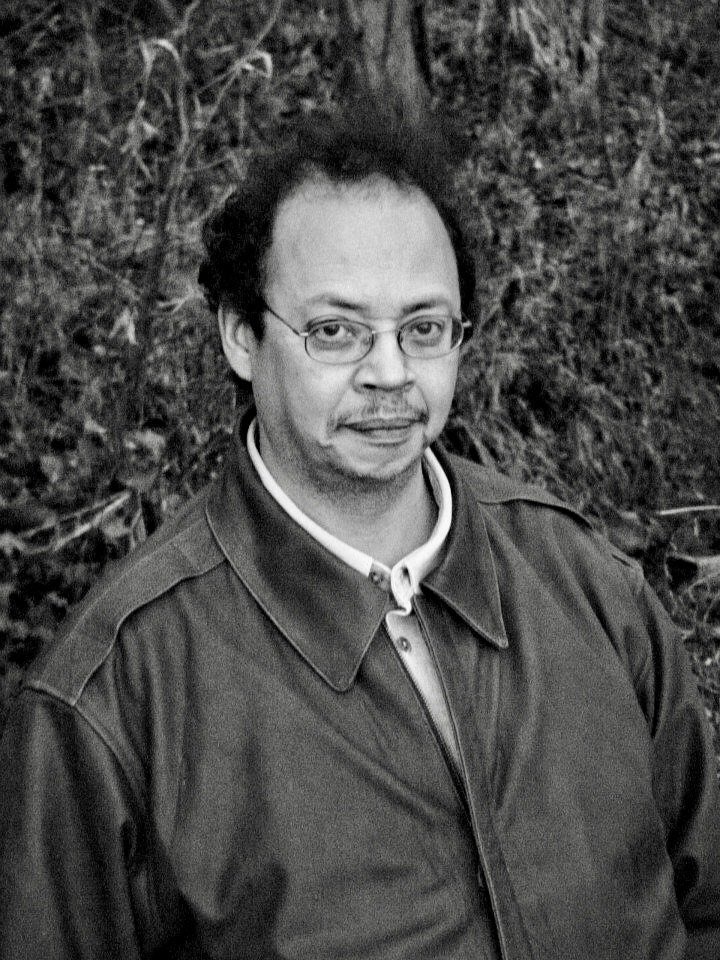 Born on January 22nd, 1949 in Urbana, Ohio, he was the eldest son of the late Dr. George C. Royal Jr. (microbiology) and the late Dr. Gladys Williams Royal (biochemistry).

George grew up in North Carolina, and was proud to have graduated from Central High in Philadelphia. He pursued a musical career as a jazz pianist where he performed with saxophonist Hank Mobley and toured with the USO in the early 1970's. He enrolled in the University of Pennsylvania to complete a BA in architecture, followed by a Theophilus Chandler Fellowship in the Graduate School of Fine Arts at U.Penn. He was a polymath, as well, with a range of eclectic knowledge— economics and commerce, politics, history, mathematics, music.

His work experience included years of experience as a software engineer and architect for the United States Postal System; years as a systems analyst for several companies; consulting and library software development for the National Institute of Building Sciences; and years as well with the American Institute of Architects.

A memorial service will be held at the The Lake House, 11450 Baron Cameron Avenue in Reston, Virginia, at 10:00 A.M. on Saturday, February 1, 2020. Pastor Robert Strock officiating.

In lieu of flowers, memorial donations may be made to Doctors Without Borders.