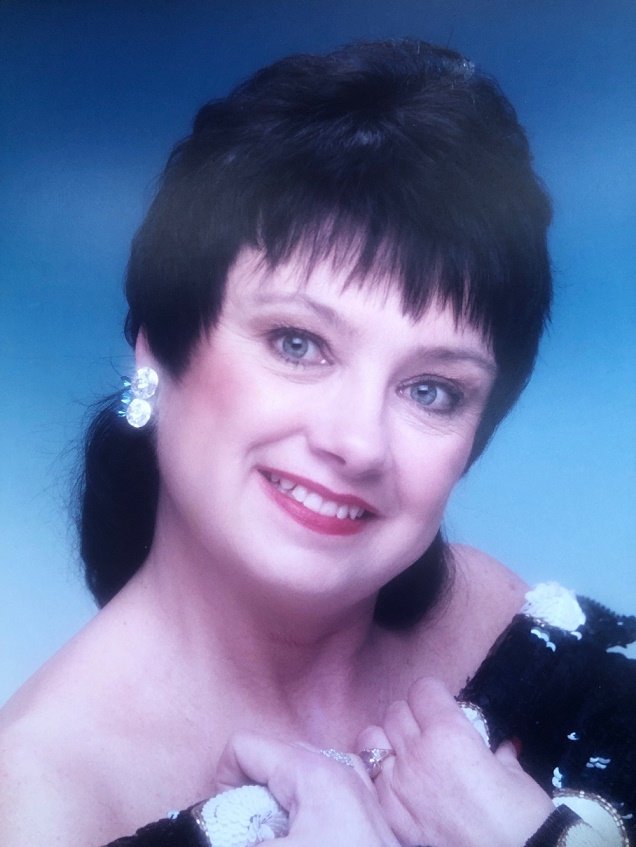 Mikey Studzinski died on January 2, 2020 in Reston, VA. The middle child of Steve and Florence New, she was born in Elmira, New York on Feb. 27, 1947 and was reared there, as were her two sisters, Patricia and Robin. She attended Notre Dame High School and Elmira Free Academy. She graduated from Ernie Davis High School and attended Corning Community College. She married James Studzinski in 1968 and thus began an adventure that lasted 51 years. Jim and Mikey were best friends and partners in crime. They moved several times over the years to follow Jim’s career as an IBM executive. The Studzinski family moved from Elmira where Mikey gave birth to identical twin girls, Kimberly and Kandace, and made their way to Syracuse, NY. From there they moved to Sterling, VA to Cleveland, OH, and then back to Sterling, where they settled. Thirty-eight years in Sterling led to a large extended friend network, which Mikey greatly valued.

Mikey was a dedicated mother and friend. She was an excellent care-giver and nursed her daughter through leukemia. She spent 20 years as a home-maker. She was also active in raising money for the American Cancer Society.

She went onto work for Richmond American Homes, assisting real estate agents in showing model homes. She became an active volunteer at The Benevolent and Protective Order of Elks, Loudoun Elks Lodge #2406 and later worked as a bartender there for more than a decade.

She was known for her beauty, sense of style, and fun-loving personality. She enjoyed sharing a drink, a laugh, telling stories, and beating you at cards. She also took great delight in watching horse races and reaping the rewards of the occasional well-placed bet. She enjoyed all games of chance — and collecting the winnings.

Mikey will be greatly missed and remembered fondly for her sense of humor and sincere kindness, along with her signature red lipstick, extensive jewelry collection, and affinity for leopard print.

Mikey was diagnosed with bile duct cancer in 1997 and survived through several harrowing surgeries over the years. Her positive attitude and sheer tenacity in the face of grave illness was astounding and will remain an inspiring legacy.

She is survived by her husband, Jim Studzinski, of Sterling, VA; her daughter, Kandace (Ben) Gilligan of Hobart, Australia; her sister Patricia (Bob) Bina of Kemper, TX; her sister Robin (Tony) Vena of Bristol, CT; her nephew Patrick Vena of Cambridge, MA; her nephew Devin Vena of Bristol, CT; her nephew Rusty Robinson of FL, and her niece Stefanie Maurer of Milwaukee, WI. She was preceded in death by her daughter, Kimberly Anne, and her parents.

A Celebration of Life will take place on Saturday, January 18, 2020 at 1 pm at the Sterling Elks Lodge, 401 West Holly Avenue, Sterling, VA.

Donations are being accepted to assist with Mikey’s medical bills, which were significant. Contributions can be made online at: https://www.gofundme.com/f/medical-expenses-for-mikie-studzinski

Share Your Memory of
Michele
Upload Your Memory View All Memories
Be the first to upload a memory!