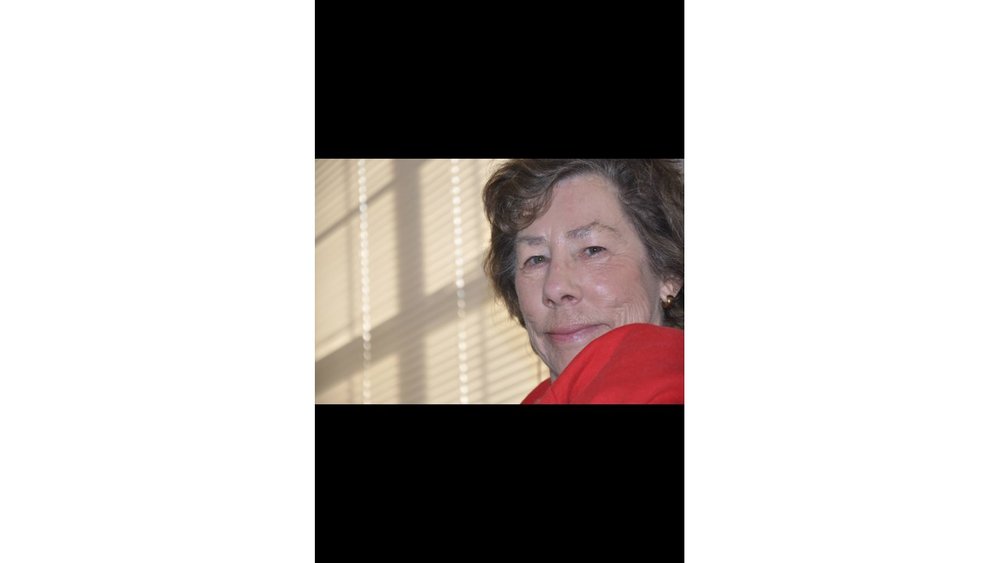 Ann Vaudry Williams passed away peacefully in her sleep on January 10, 2020 while in hospice care at the Capital Caring Adler Center in Virginia.  Born in New Orleans, Louisiana on December 17, 1939, Ann was the oldest child of Dr. James W. Vaudry and Ruth N. Vaudry.  She attended St. Mary’s Dominican College in New Orleans, and became an elementary school teacher, teaching in New Orleans and the Department of Defense Dependents system (DODDS) in Hanau, Germany, where she met her husband of 53 years, U.S. Army Colonel (ret) Hugh Andrew (Andy) Williams. Ann also taught elementary school in Heilbronn, Schwäbisch Gmünd and in several Fairfax County, VA schools as a long-term substitute.  Ann could often be found volunteering at the local Herndon Community Center helping adults learn to read and she also spent many early mornings swimming laps in the rec center pool.  In her leisure time, Ann made many trips abroad with her mother as her travel companion, and in the late summer/early Fall of each year, she and Andy traveled the northern states eating their way through lobster rolls while observing the changing leaves along their coastal drives.  Ann is survived by Andy and their three children, Terri (Fink), Scott, and Jennifer (Williams Orth).  Her pride and joy was becoming a grandmother (“Mére”) to her 7 grandchildren, Celine (20), James (18), Jack (15), Christopher (10), Laurel (16), Madeleine (14), and Charlotte (11).  Ann is predeceased by her father, mother, brother Michael, and niece Windy.  A Catholic mass will be held on February 8, 2020 at 1:00 p.m. at St. Francis deSales Catholic Church in Purcellville, VA.   Ann’s final remains will be inurned at Arlington National Cemetery at a later date.  In lieu of flowers, memorial contributions may be made to the Fisher House Foundation (https://fisherhouse.org/ways-to-give/).  Memories may be posted at www.adamsgreen.com

Share Your Memory of
Ann
Upload Your Memory View All Memories
Be the first to upload a memory!