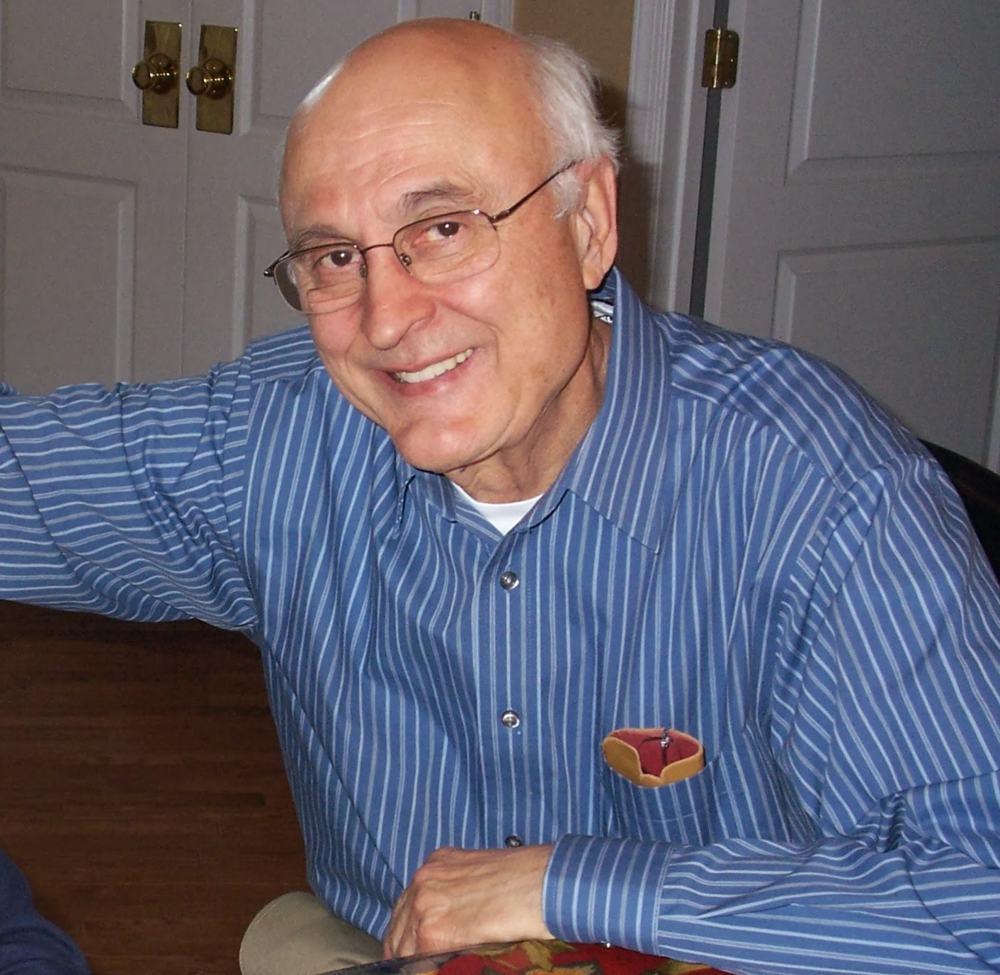 Mr. Andrew W. “Bill” Zachar died peacefully on January 17, 2020 with his family by his side at the age of 82 in Fairfax, VA.
Bill is survived by his wife Evelyn Caton Zachar of Aldie, VA; three children, Catherine Rowzie (Jay) of South Riding, VA, Lindsay Merritt (William) of Leesburg, VA and Andrew W. “Bill” Zachar, Jr. (Abbey) of St. Johns, FL; and eight grandchildren Kate, Will, and Cara Rowzie, Max and Natasha Merritt, and Andy, Elizabeth, and Benjamin Zachar. He is also survived by his brother Richard Zachar (Dawn), niece Kimberly Miranda (Diego) and nephew Brian Zachar.
Bill was born on February 17, 1937 in Yonkers, NY to Andrew and Ludmila Zachar. He graduated from NYU with a Bachelor’s in Aeronautical Engineering; from Seattle University with a Master’s in Mechanical Engineering; and from Wayne State University with a Ph.D. in Engineering Mechanics. Bill worked for NASA as a heat transfer specialist for the Apollo space program. He married Evelyn in 1972 and the couple relocated to NJ where he worked for Bell Laboratories. Bill’s career continued on Wall Street where he worked as a financial systems analyst for Shearson Lehman Brothers, Inc. Between 1973 and 1980 the couple welcomed three children.
Bill’s hobbies included playing piano, tennis, chess, pinochle and listening to classical music. Bill also enjoyed personally renovating and improving his home and investment properties.
Bill was devoted to his family, parents, and extended family and spent many hours working to take care of their needs. He was a very proud grandfather and enjoyed spending time with his grandchildren.
A funeral service is scheduled for Thursday, January 23 at 11:00 AM at Adams Green Funeral Home in Herndon, Virginia. The family will receive visitors from 9:30 AM to 11:00 AM that morning. Pastor David Morris will officiate the ceremony. All are welcome to attend and celebrate Bill’s life. In lieu of flowers, please send donations to either Heartland Hospice Memorial Fund at 333 N. Summit St., PO Box 10086, Toledo, OH 43699, or Arden Courts of Fair Oaks, attention Nancy Higgs, in memory of Bill Zachar, at 12469 Lee Jackson Memorial Hwy., Fairfax VA 22033. Donations to Arden Courts will benefit the Arden Courts caregivers. The family would like to thank the caregivers and staff at Arden Courts of Fair Oaks Memory Care for their dedication to Bill.

Share Your Memory of
Andrew
Upload Your Memory View All Memories
Be the first to upload a memory!