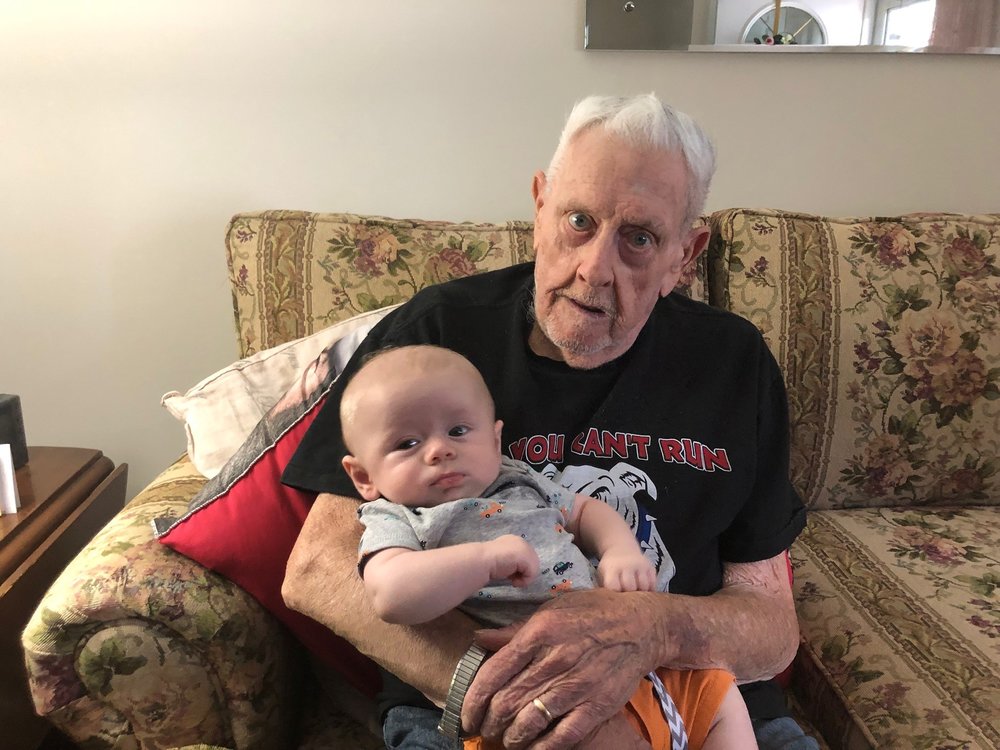 Born on September 28th, 1933 he was the son of the late William T. Reddy and the late Sally Reddy.

Bill served in the United States Army as a Master Sargent. With 26 years of service in the Military, Bill was stationed in Germany, France and completed his services at the White House. William True Reddy Jr. honorably retired from the United States Army on April 11, 1976. Bill was an avid reader and loved his grandchildren very much.

A funeral mass will be held at 11:00 AM on Tuesday, January 28th, 2020 at St. Joseph Catholic Church, Herndon, VA. Burial will be at later date at Arlington National Cemetery.

In lieu of flowers donations may be made to a military charity of your choice, the American Cancer Society or the American Heart Association.