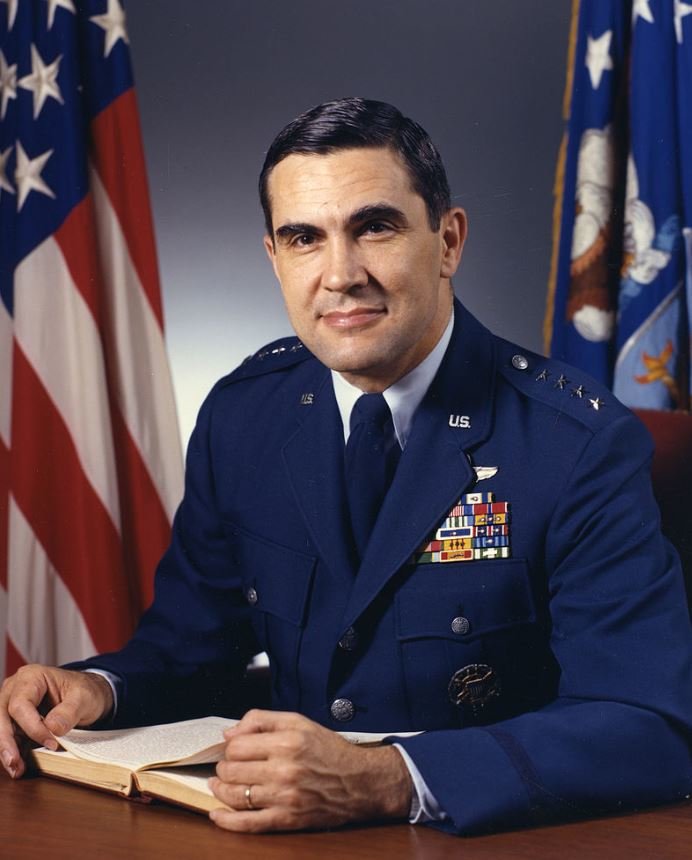 Following his 70th wedding anniversary in August and his 90th birthday in December, Dick flew this life's final mission on January 20th. He is celebrated and held in the hearts of his bride Joan, their children and grandchildren, and extended family of the USAF, the Armed Forces, the National Guard and the mining community in which he was honored to serve and contribute. Memorial Service will be held on Friday, June 11, 2021 at 9am at The Old Post Chapel at Ft. Myer, Virginia and burial at Arlington National Cemetery. Reception to follow at The Armed Forces Benefit Association, 909 N. Washington St. Alexandria, VA.

No flowers please. Donations of your choice or to the General Richard L. Lawson Scholarship Fund at The USAF Academy - USAFA Foundation.