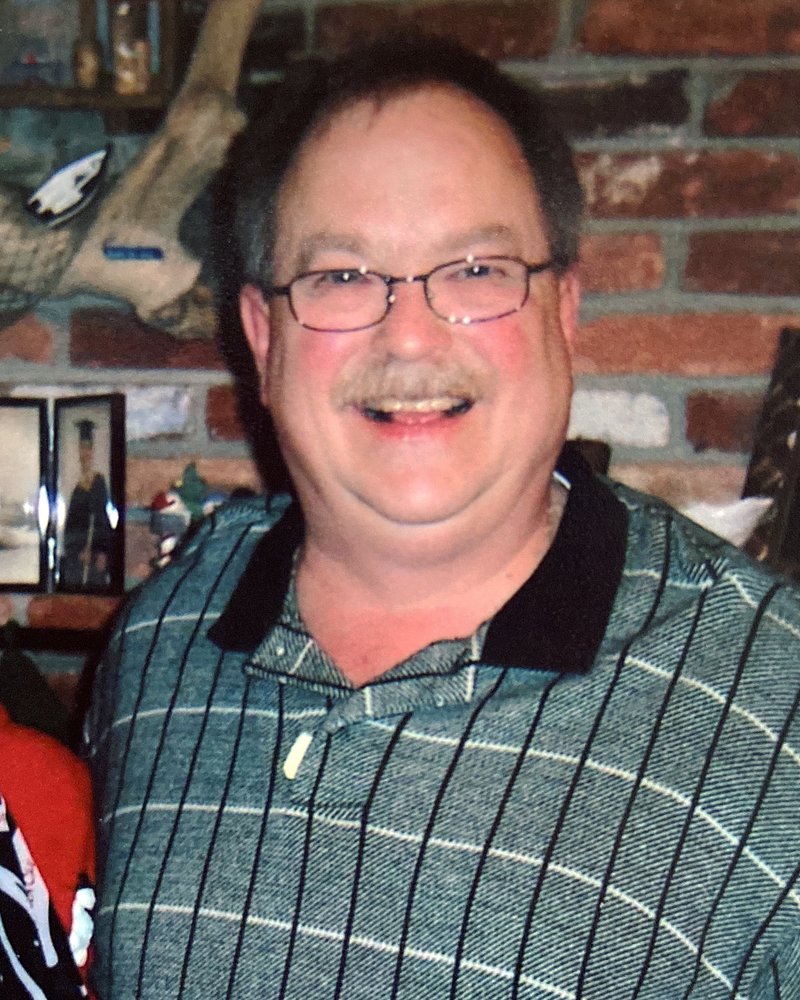 Born on January 19th, 1949 in Arlington, Virginia. He was the son of the late Edwin Allen and the late Betty Allen.

Ed worked in the telephone communications field up until his retirement. Working for C&P, AT&T and E-Tel. He also served in the Navy Reserve during the Vietnam War. Ed was also a member at Northfork Resort in Front Royal, VA for almost 30 years. Which he held positions multiple times on the board of directors for the resort. He was a member of American Legion Post 180. Some things he enjoyed were family get togethers, leather-working, bowling with family and friends, camping and coaching/working with kids.

He is survived by his wife Anna Mae Allen and son Jason Allen. Also, his two brothers Tom Allen of Winchester, VA, John Allen of Staunton, VA and a sister Lynn Dunbar of Warrenton, VA and several nieces and nephews.

In lieu of flowers, memorial donations may be made to St. Jude Children's Hospital.

Share Your Memory of
Edwin
Upload Your Memory View All Memories
Be the first to upload a memory!