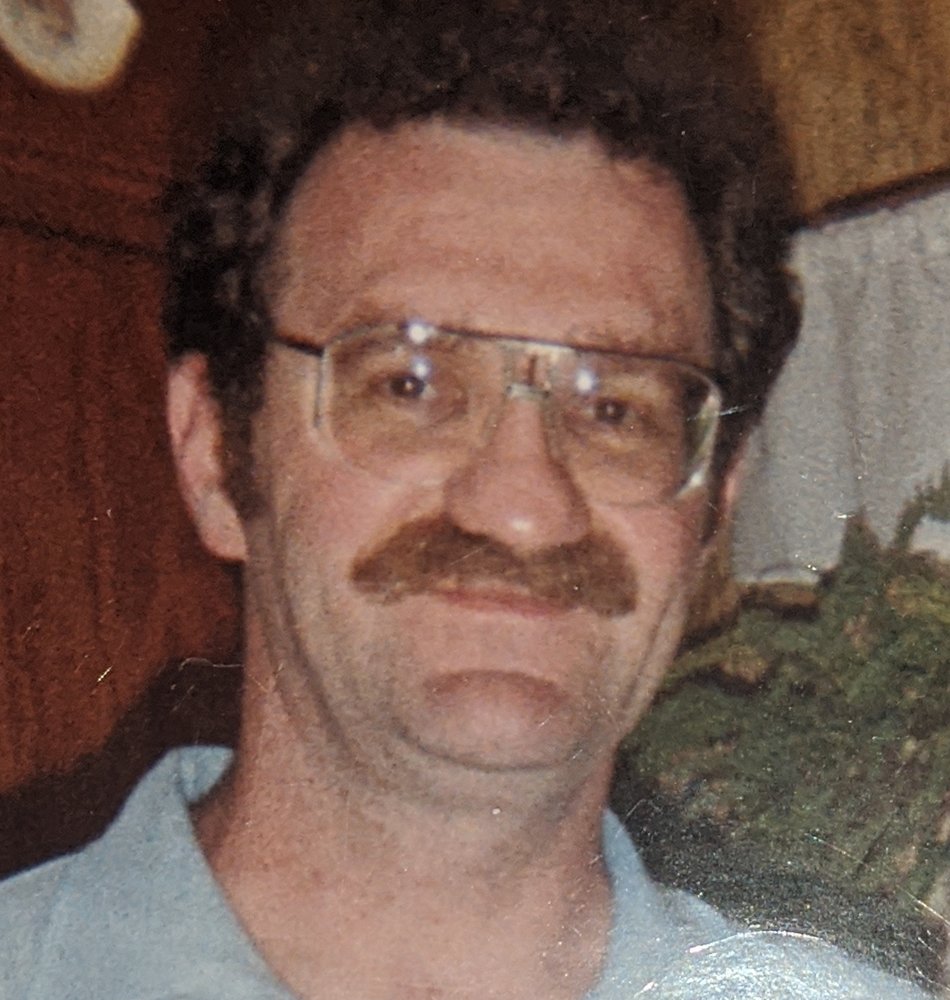 Eugene Leroy Morroni (Gene) passed away on January 26th, 2020, at his residence in Ashburn, Virginia. He was born on April 15, 1948, in Bridgeton, New Jersey to the late John and Pearl Morroni (née Garrison). He is preceded in death by his sisters Myra Sheets, Josephine Mead, Emma Webb and brother Pete Morroni. He leaves behind a brother, John Morroni of Bridgeton, New Jersey, his children, David Morroni of Springfield, Virginia, Teresa and Brian Bailey of Purcellville, Virginia, Adam Morroni of Sterling, Virginia, six grandchildren and numerous nieces and nephews all of whom will miss him dearly.

Eugene graduated from Bridgeton High School in New Jersey in 1966.  After college he worked for the Department of Housing and Urban Development for 30 years before retiring in 2011. Eugene was a member of Sterling United Methodist Church in Sterling, Virginia. He was the coach and played on the church's softball team for many years. He was an avid sports fan. His favorite teams were the Indianapolis Colts, Washington Capitals, Baltimore Orioles, and the Washington Wizards. Most importantly, Eugene was a wonderful and loving son, brother, uncle, father, and grandfather.

The family will receive friends from 5:00-7:00pm on Thursday, January 30th, 2020 at Adams-Green Funeral Home in Herndon, VA. There will be a service at Frietag Funeral Home and a burial at Laurel Lawn Cemetary in Bridgeton, New Jersey at a later date.

Share Your Memory of
Eugene
Upload Your Memory View All Memories
Be the first to upload a memory!