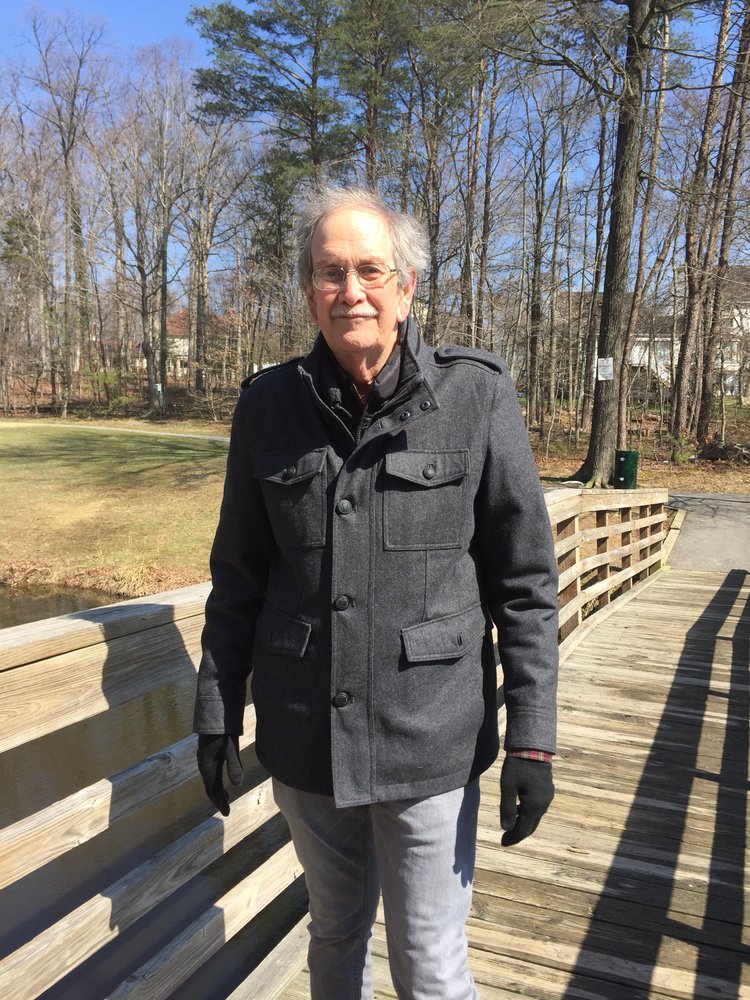 John Elliott Smothers, 73, died peacefully on January 26, 2020 at Arden Courts of Fair Oaks in Fairfax, VA. John is survived by his wife of fifty years, the Reverend Joyce W. Smothers of Reston, VA, and his daughter, Laura Smothers-Chu (Samson) of Oakton, VA. He is also survived by his sister, Bonnie Smothers Tohid (Ed), niece Lucy Goss (Brian), and nephews Todd Tohid (Sakura), Troy Tohid, and Jack Wolfe (Kelly).
John was born on December 2, 1946, in Lafayette, IN to William and Marjorie Smothers. He graduated from Copley High School, Akron, Ohio, in 1964 and from Allegheny College with a Bachelor’s degree in 1968.  He received a Master’s degree in Library Service from Case Western Reserve University in 1973. At that time, he won the Jesse Hauk Shera Award, given to the outstanding writer of research papers in his graduating class.  In addition, he completed a semester’s work toward a Master’s degree in English at the University of Iowa.

John worked from 1973 through his retirement in 2007 as a film librarian, branch manager and technical services department head for the Monmouth County Library System in New Jersey. John was an art collector and world traveler.  He was a movie buff and enjoyed volleyball, sports car racing and whitewater rafting. He had a gentle way with animals and a peacemaking nature. John was a member of the Bach Choir of Bethlehem, PA for more than a quarter century, and he participated in the group’s concert tours in England and Germany.

John’s cremains will rest in the memorial garden at the First Presbyterian Church of Bethlehem, PA. At his request, no funeral service is scheduled. Instead, a free classical music concert will be arranged in his memory. Friends and family may wish to honor John’s life by supporting the Bach Choir of Bethlehem, 440 Heckewelder Place,  Bethlehem, PA 18018, or the Friends Committee on National Legislation, 245 Second Street NE, Washington D.C. 20002. The family would like to thank the caregivers and staff at Arden Courts for their dedication to John. His wife and daughter also thank Paula Amy for her devoted home care for him when they lived in Allentown, PA. The Smothers family has entrusted the Adams-Green Funeral Home, Herndon, VA, with his arrangements.