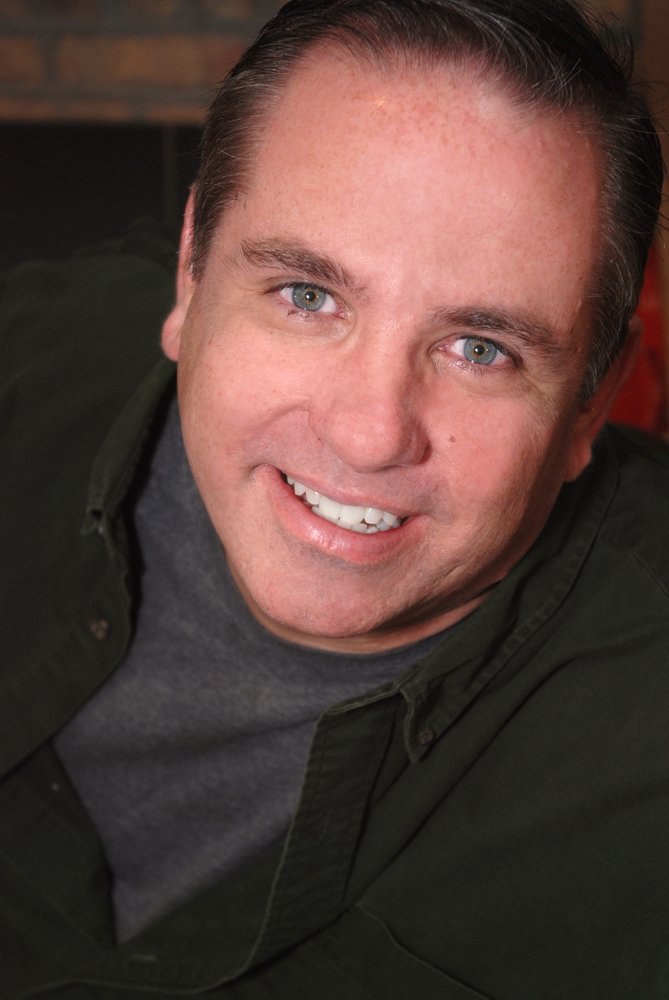 Ron was a man whose smile lit up the room, and whose infectious sense of humor had family and friends doubled over with laughter. He treated everyone with genuine kindness and made friends wherever he went. He exuded joy, reveled in the wonders of the universe, and was a beacon of light to all who knew him. He was a cherished husband, son, brother, uncle, and friend.

Born on May 20, 1966, in Park Ridge, IL to loving parents, David and Janet Hilgers, Ron was the youngest of their three children. Blessed with a sunny disposition, natural curiosity, and signature sense of humor, there was seldom a dull moment in the family with Ron around. During Ron’s childhood, he developed a passion for movies—very much influenced by Star Wars—and model building, a set of skills he combined in early movie making pursuits, inspiring him to earn a degree in film and video from Columbia University in Chicago, IL. Ron pursued working in the film industry, but soon changed course and bought a bakery in downtown Algonquin, IL, applying his artistic talents to creating beautiful wedding cakes and delicious baked goods. After a few years, Ron sold the bakery and went to work for Ambrosia Euro-American Patisserie, in Barrington, IL.

Ron met the love of his life, Brenda Rauch, during the fall of 1997. The two shared a passion for food, travel, laughter, and entertaining. Ron and Brenda were married in June 1999, at the Rauch’s lake house in Michigan. They settled and spent much of their married life in Chicago, where Ron worked as an analyst for AT&T, then Waste Management. They relocated to New Jersey in 2012, where Ron worked as an analyst for Wyndham Hotels, and then very recently to Virginia.

Throughout his life, Ron fed his creativity through the hobbies of model building and military miniatures, and a passion for military history. During a trip to historic Gettysburg, his curiosity was piqued by the unknown when he captured a series of interesting ghost images at various points of the battlefield, an incident that sparked Ron to become a paranormal investigator and an experience he shared with many.

Due to the current global pandemic, the Celebration of Life Memorial has been postponed, new date TBD. Once rescheduled, this obituary will be reposted and the service will take place at the Jewel Pavilion, Citizens Park, 511 N. Lake Zurich Road, Barrington, Illinois.

In lieu of flowers, the family is requesting donations in Ron’s name to The Humane Society to honor Ron’s passion for life and every living thing. Please see the following link: http://action.humanesociety.org/site/TR?px=13835057&pg=personal&fr_id=1175.