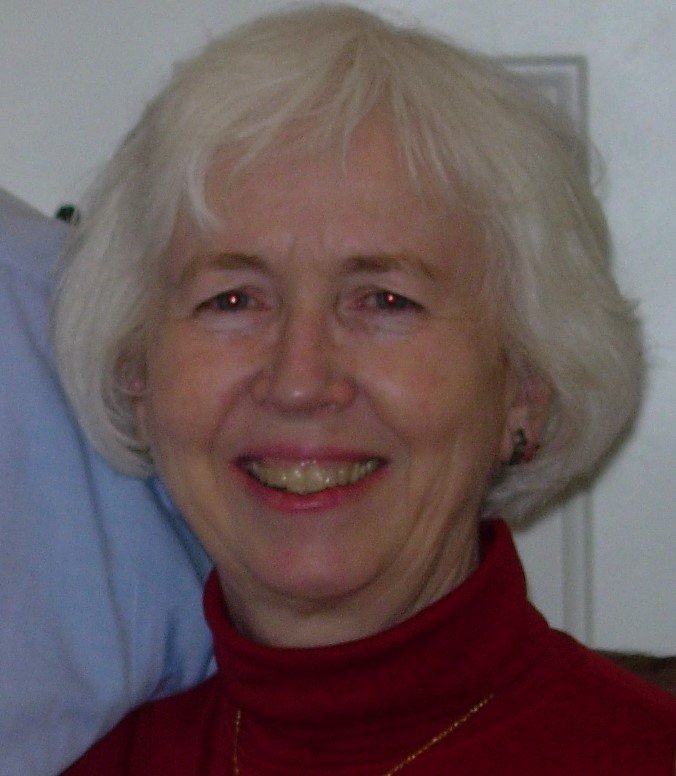 Alice was an elementary school teacher for 37 years, most of those spent in New York City and Fairfax County schools.   The majority of her time teaching in Virginia was spent at Forest Edge Elementary in Reston until retirement in 2002.  She was alumna of Pembroke College of Brown University and received a Master's from Columbia University's Teacher's College.

Alice enjoyed reading mystery novels checked out of Herndon Fortnightly Library.   The love of travel took her on trips around the United States, South America, Europe, and much of the Middle East.  She spent many years volunteering for Scouting and the American Heart Association.

In lieu of flowers, memorials should be made in Alice's name to St. Joseph Catholic Church.

Share Your Memory of
Alice
Upload Your Memory View All Memories
Be the first to upload a memory!