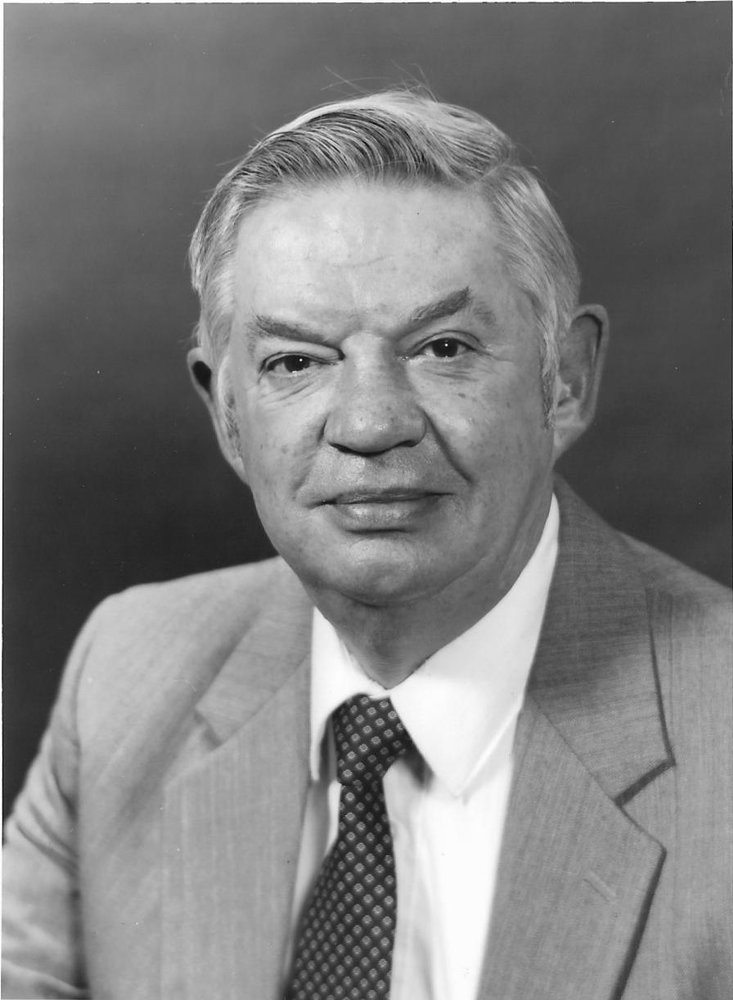 On February 6, 2020, John Kratzke died peacefully in his Vienna, VA home with his wife, Marcia, and sons, John II and Kevin at his side.  A daughter, Cheryl, and son, Greg, reside in Texas.  John was born April 17, 1934 in Brooklyn, NY and  retired in 1994 from the United States Government after 33 years of service which began at the Military Traffic Management Command and ended with the Department of Agriculture.  As a senior executive he oversaw various programs at numerous agencies including Immigration and Naturalization Services, the Federal Labor Relations Authority, Office of Management and Budget, and Interstate Commerce Commission.

John earned a degree in theology from Concordia Seminary in St. Louis followed by a Masters Degree in Business Administration from St. Louis University.  In addition, he served in the U.S. Army from 1957-1959.  As their sons were growing up, John actively supported them in all of their activities, even coaching Little League baseball and serving on the board.  John was also an active member of his church, having leadership roles in Bible Study and Sunday School at Holy Cross Lutheran Church in Herndon, VA.  Despite serious health issues over the past year, he remained strong in his faith.

A Memorial Service will be held at Holy Cross Lutheran Church in Herndon, VA on Saturday, February 15, 2020 at 3:00PM.