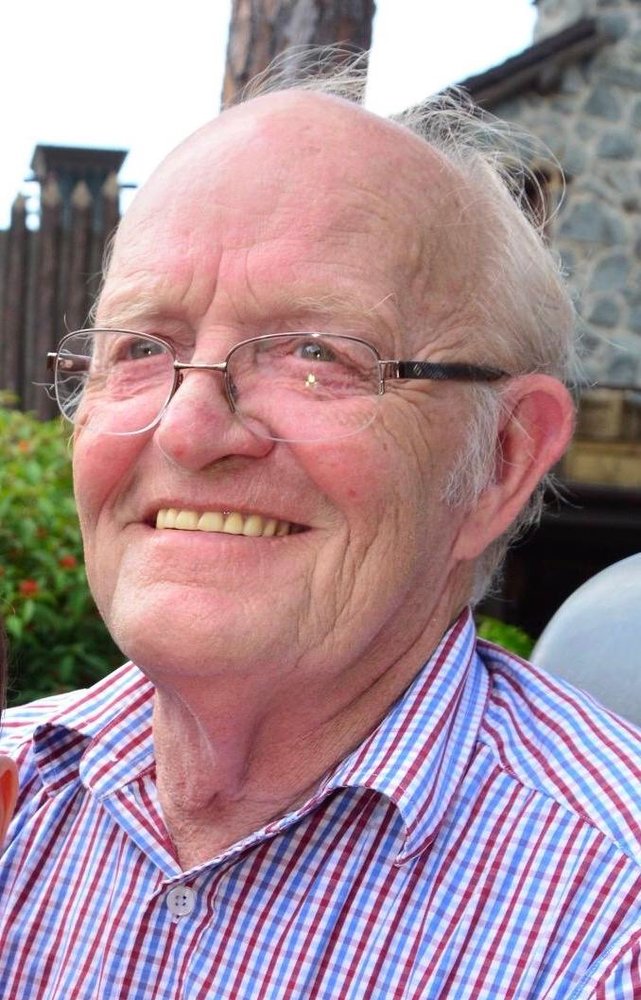 Dave Scoville (USN retired) passed away on Wednesday at the age of 73.  He is survived by his wife of 16 years, Yumiko, daughters Itsuko Scoville and Donna Reiser, sister Cheri Weeks, brother George Hunter, and 5 grandchildren Kaylee, Sabrina, Bethany, Jeremiah and Audrey.

Dave served 3 tours in Vietnam in the Navy Seabees. 'Seabees' refers to CB – the Navy’s Construction Battalion. Dave’s Echo Company built things like airstrips, roads, bridges, buildings and anything else (he supervised construction of incinerator - pic below) that was required, at times in disputed territory and under fire. He was a master carpenter but sometimes he got to blow stuff up too.

Seabees: Construimus, Batuimus for "We build We fight"; "Can Do"; "The difficult we do now, the impossible takes a little longer"

Dave enlisted at 19 and rose through the ranks to become an officer. He was smart, talented and generous, but also tough as nails and opinionated as hell. Dave would drop anything to help you. He loved his family dearly.

He told me stories about his time in Vietnam that seemed impossible to grasp:

His team would go on marches at night in the jungle. V formation. The guy at the tip of the V was usually shot first and they all knew this. Dave oversaw who marched where, and those decisions wore on him heavily. He told me he’d pray hard for his guys and for forgiveness when they were killed under his watch. A massive yolk for a young man in a foreign land, far from home.

Another time he and 3 of his guys were in a fastboat, flying down a river when their boat was destroyed by the Viet Cong. He wound up in the water, injured but alive. The other guys were either killed immediately or injured and drowned. He spent 3 nights in enemy territory, hiding during the day and only moving at night. He walked some 15 miles back to base, distraught that his men had perished under his watch but that he had survived.

Dave was no angel and would be the first one to tell you that.

He was a true American hero in my book however. If you have soldiers in your life, please remember to thank them for their service and help when they need it! Their scars are sometimes visible but more often they are not.

RIP soldier – you did it your way! I was blessed to call you my friend. Construimus, Batuimus!

The family of David Layton Scoville invites you to join them for a memorial service at 11:00am on Monday, February 24, 2020 at Adams-Green Funeral Home. 721 Elden Street, Herndon, VA 20170. Rev. James Burch will officiate.  For map and directions please select the Service Information tab on this page.