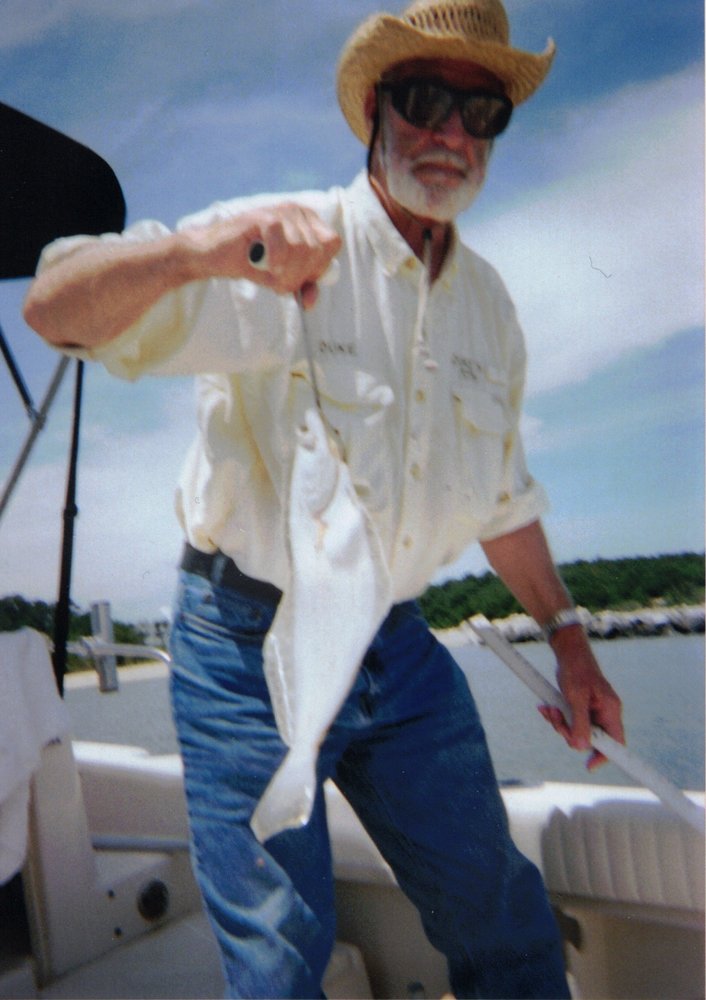 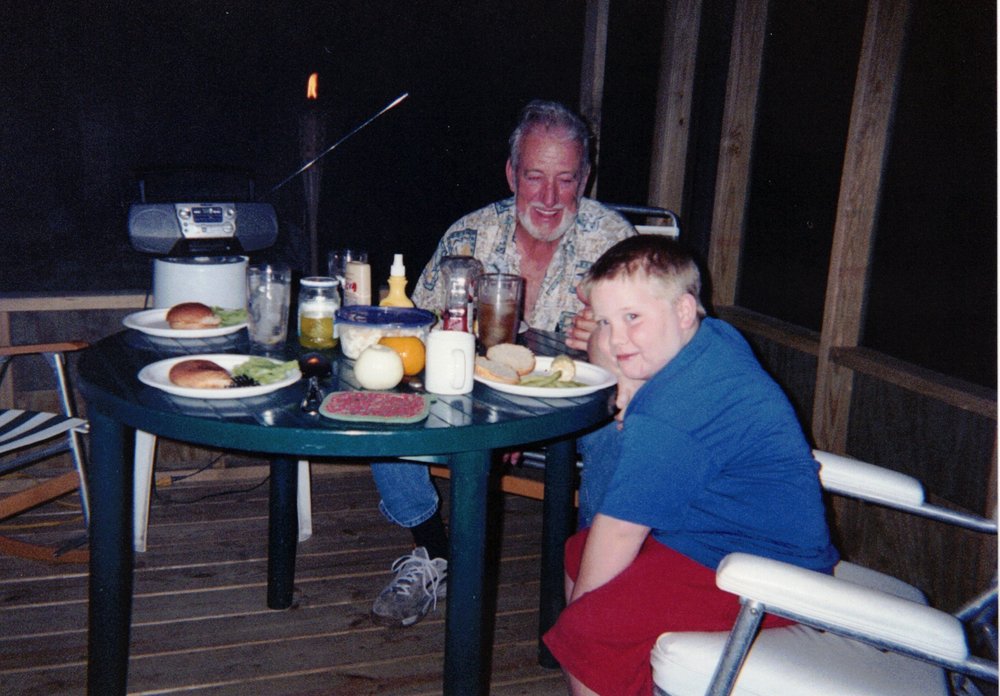 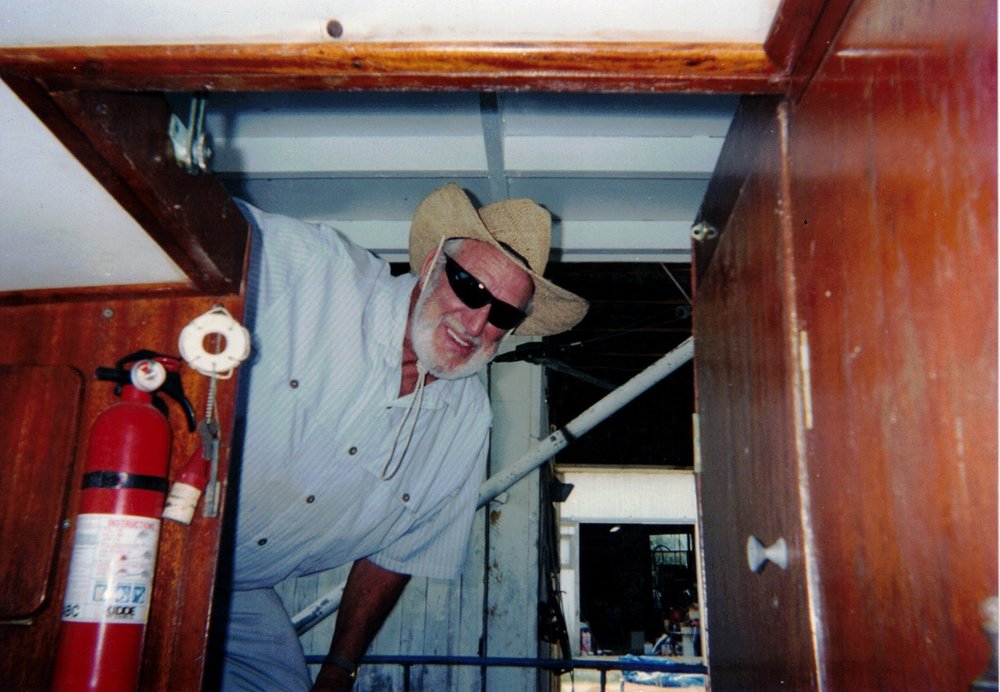 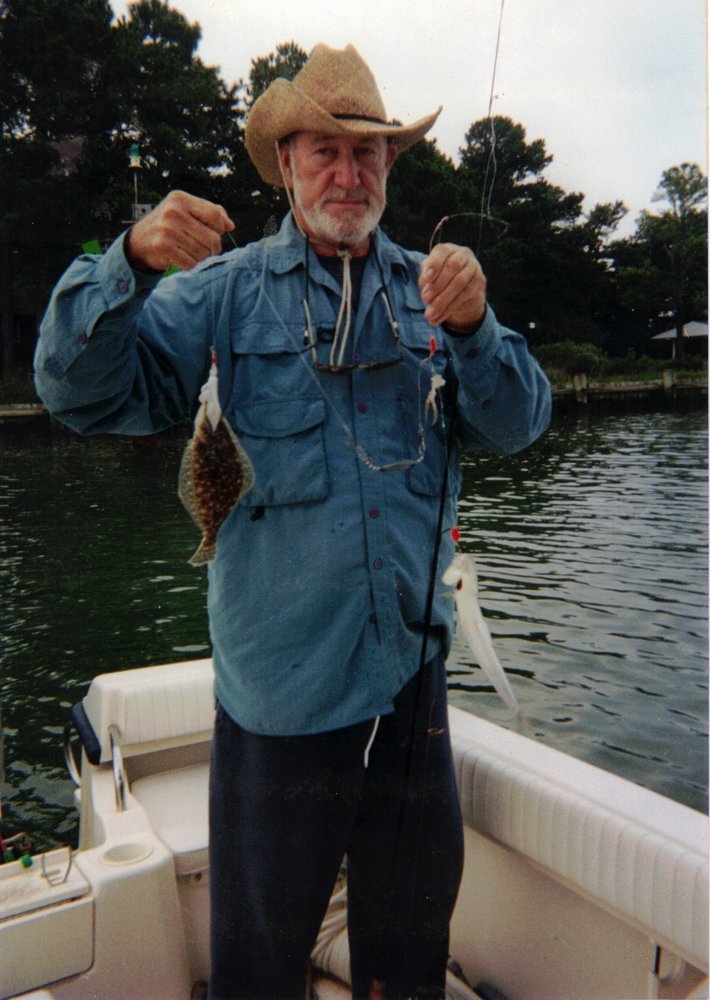 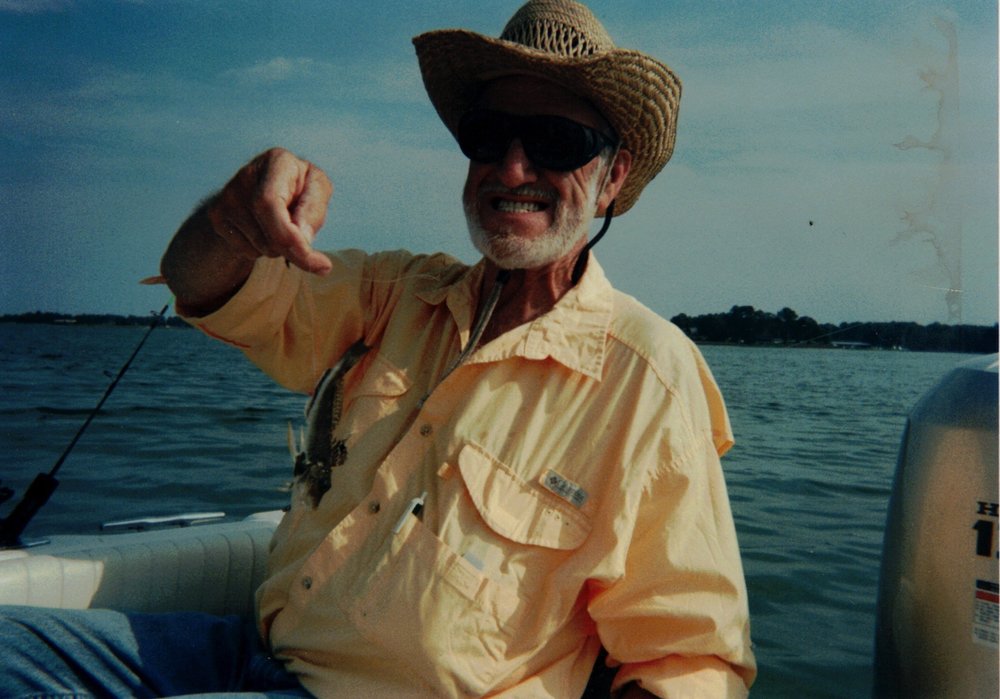 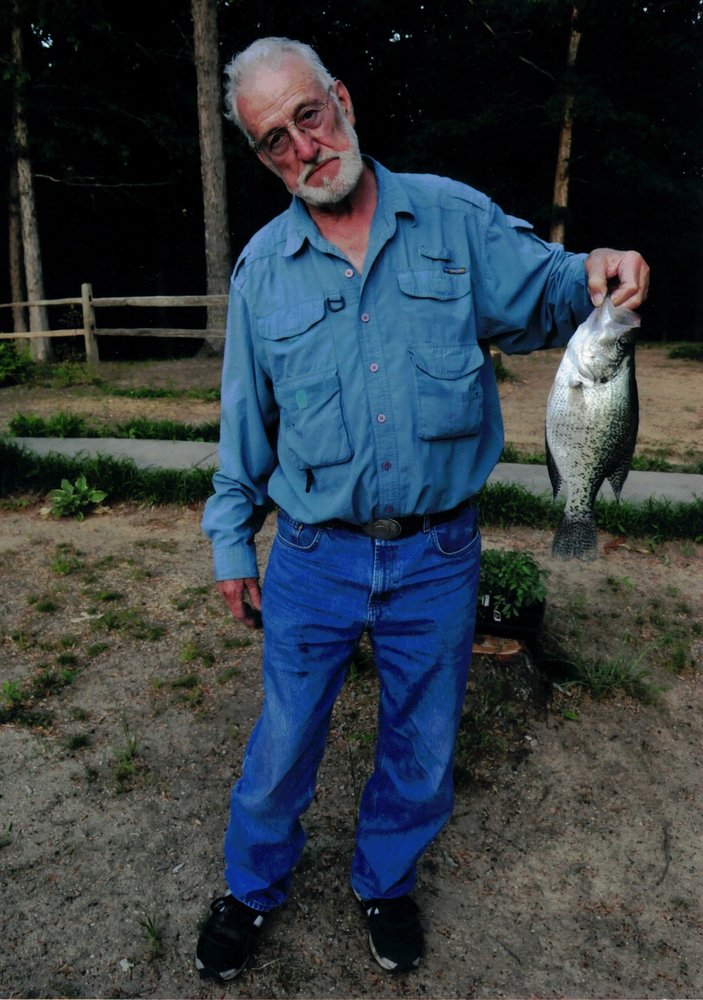 Paul Francis Beckett was one of five children born in Salt Rock, WV on June 21st, 1934 to William Beckett and Iva Beckett nee Prichard. After leaving home, Paul joined the army as a construction specialist. He later learned to weld and joined Local 602. Some of his most well known structures were Dulles Airport and the DC Metro, and the pipe outfitting for the United States Geological Survey. Paul met his wife of 67 years, Edna Grace Beckett nee Dukes, while stationed in Alabama. They had three children, Johnny Daniel, David Lynn, and Paula Gay Bridges nee Beckett. He is survived by his widow, his children, and his grandchildren, Clayton Riley Bridges and Alexis Leigh Bridges. His family remembers him as a simple man with simple tastes. He enjoyed working with his hands, and if he couldn’t fix something with glue or duct tape, then it wasn’t fixable. He loved to hunt and fish, even in the coldest of weather or wildest of storms. He was nicknamed ‘the Duke’ after John Wayne, and was a fan of westerns. Paul was a friend, father, and brother to all, and will be sorely missed. Keep your powder dry, Pop.

Share Your Memory of
Paul
Upload Your Memory View All Memories
Be the first to upload a memory!