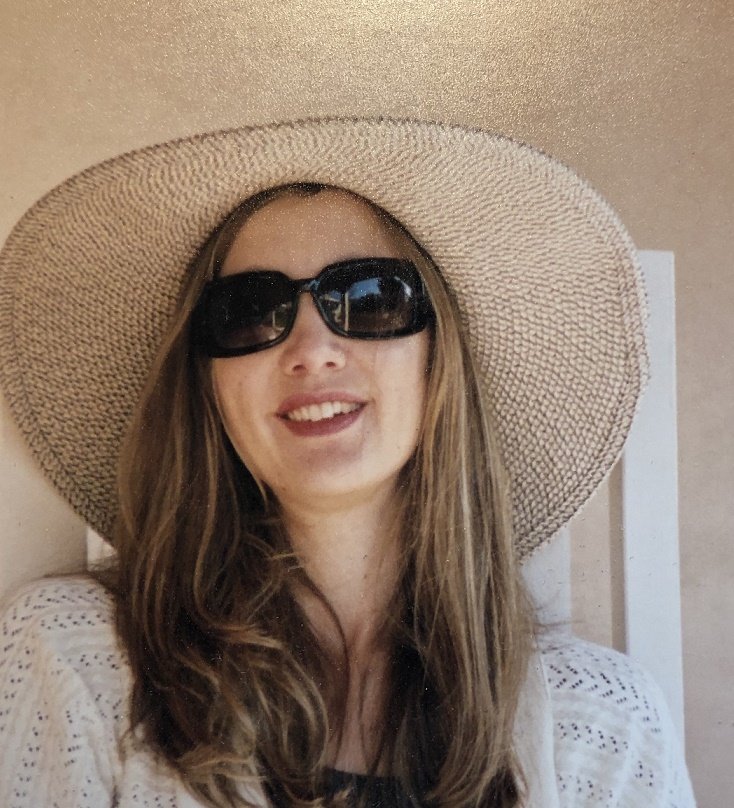 Due to the CoronaVirus situation, the family has decided to postpone the Memorial Service scheduled for Saturday, March 21 at 1:00 PM at the Truro Anglican Church in Fairfax, VA until a later date still to be determined. Thank you.

On March 3rd , 2020, Sheryl Henderson Blunt, loving wife and mother of two children, passed away at the age of 47.  Sheryl was born on March 9, 1972 in San Diego, California to Charles and Diane Henderson.  She grew up in La Mesa, CA and graduated from Valhalla High School in 1990.  She obtained a bachelor’s degree in Political Science from Wheaton College in 1994, and a Master’s Degree in Journalism from American University in 1995.

She wrote for various publications over the years including Congressional Quarterly, Christianity Today magazine, The Weekly Standard, Journal newspapers, Stars and Stripes, Philanthropy Magazine, and other publications.  In 2009 she received the Phillips Foundation Journalism Fellowship Gold Award.

Sheryl married Matthew Blunt in 1997 and they raised two daughters, Carissa (19) and Audrey (17).   Sheryl’s passion for the Lord and for justice and compassion for those in need were evident throughout her life.  Countless times she used her writing skills to raise awareness for the plight of the persecuted and the forgotten and was personally involved in mission work and outreach.  Sheryl will be remembered as a person who brought others together and inspired people to be the best version of themselves.

In lieu of flowers, Sheryl requested that donations be made to Shade, the organization she most treasured and supported.  Shade is a non-profit dedicated to transforming lives by bringing the tangible love of Christ to children with albinism in Tanzania.

Share Your Memory of
Sheryl
Upload Your Memory View All Memories
Be the first to upload a memory!