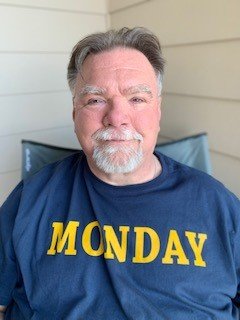 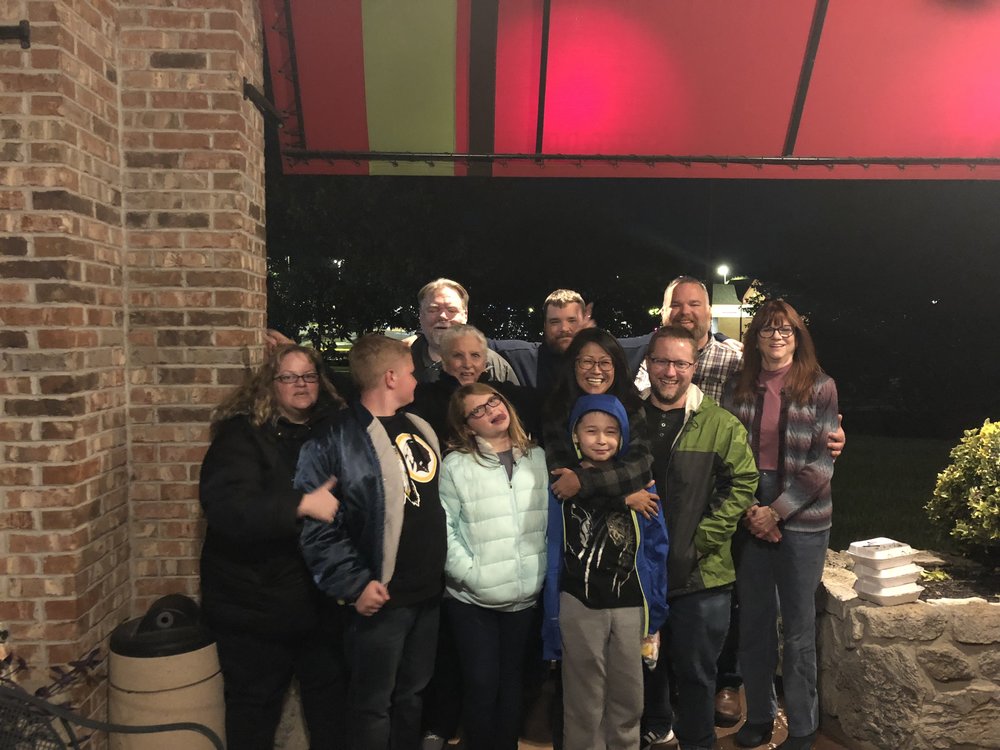 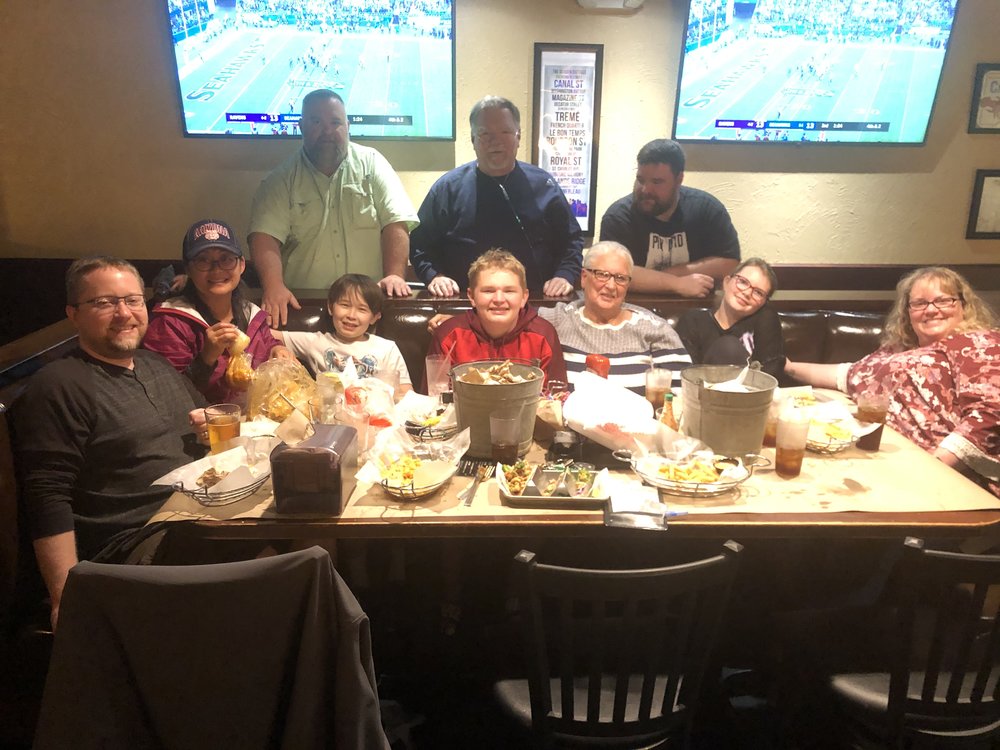 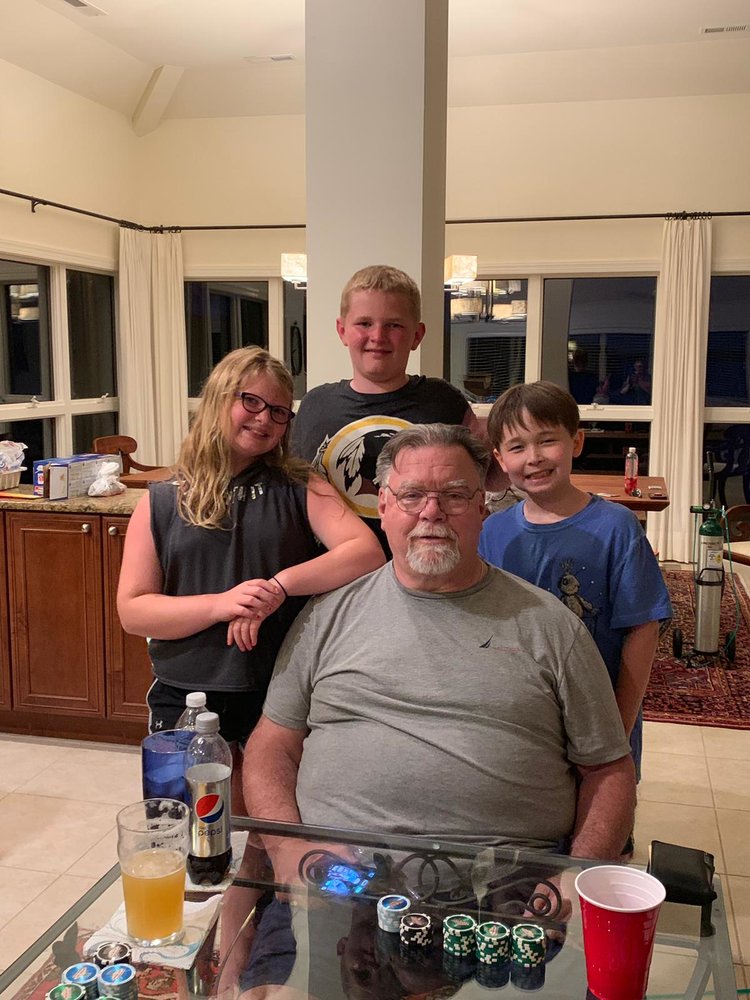 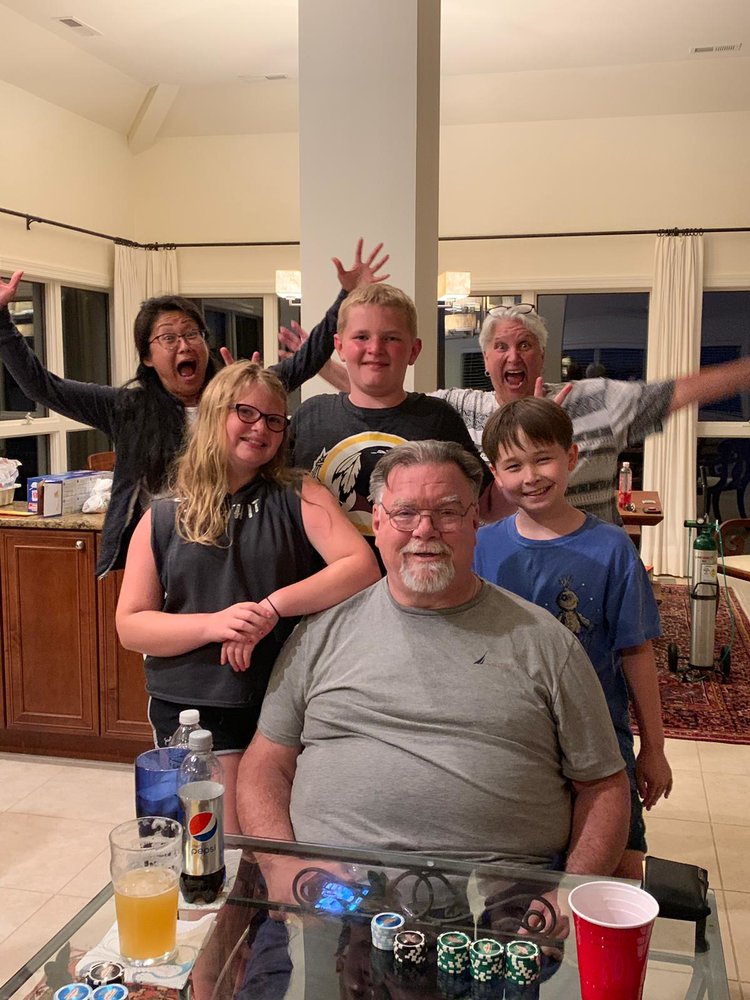 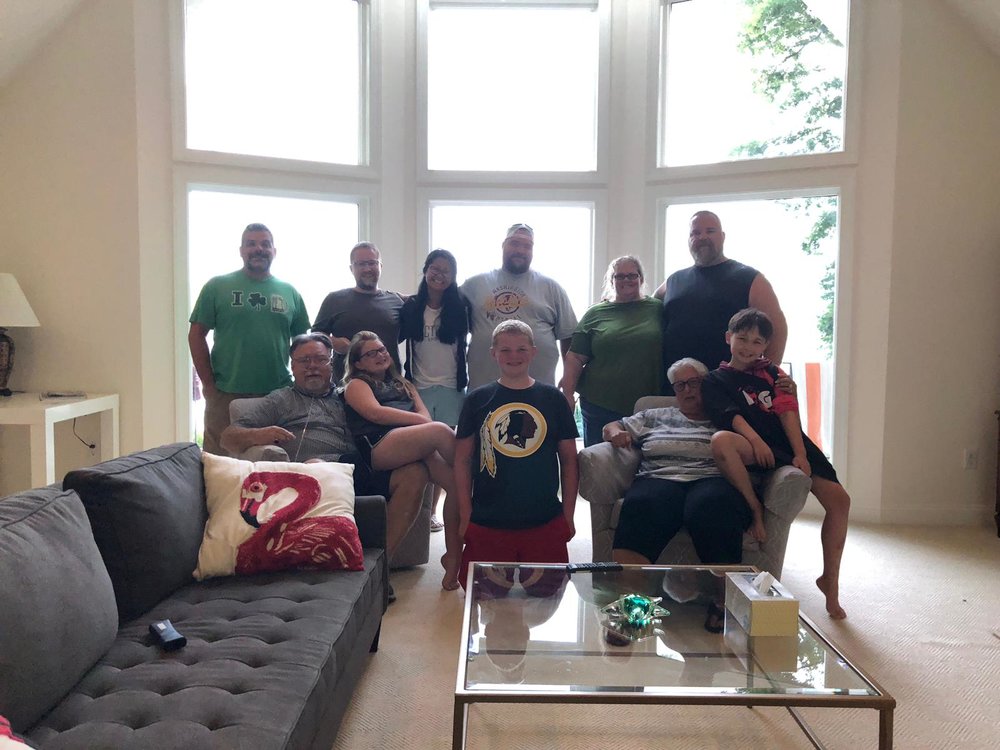 Bob was born in Washington, D.C on November 24, 1953, and was the only son of the late Don H. and Margaret Fry Williams.

Bob graduated from McLean High School. He also studied auto mechanics at Marshall High School and worked in the automotive field for many years.  Later in life, he entered a second career, working as a Program Manager for National Systems Management.  He also dabbled in home remodeling and repairs after his retirement.

His greatest joy in life was unquestionably his family.  He enjoyed spending time with his wife and family.  He cherished every opportunity to be with his sons and was always proud of their accomplishments.  Bob was ‘over the moon’ when he became a Grandfather and felt that his grandkids could do no wrong—a fact they were always aware of.  He loved playing video games with his grandchildren and enjoyed any opportunity for a family get-together, whether it was time at the beach, a trip to the lake, celebrating a special occasion, or just hanging out.

Bob had an amazing sense of humor and could “lie with the best of them,” but only to pull someone’s leg or further embellish his tale. He could convince the least gullible that the sky was green or that the grass was blue if that best suited his narrative.  Over the years, he refined the art of imaginative storytelling to a true art form. Most people who knew him well were eventually the subject of one of his many fabricated tales or well-planned jokes.

In lieu of flowers, memorial donations may be made to the Arthritis National Research Foundation, 5354 East 2nd St. Suite 201 Long Beach, CA 90803.