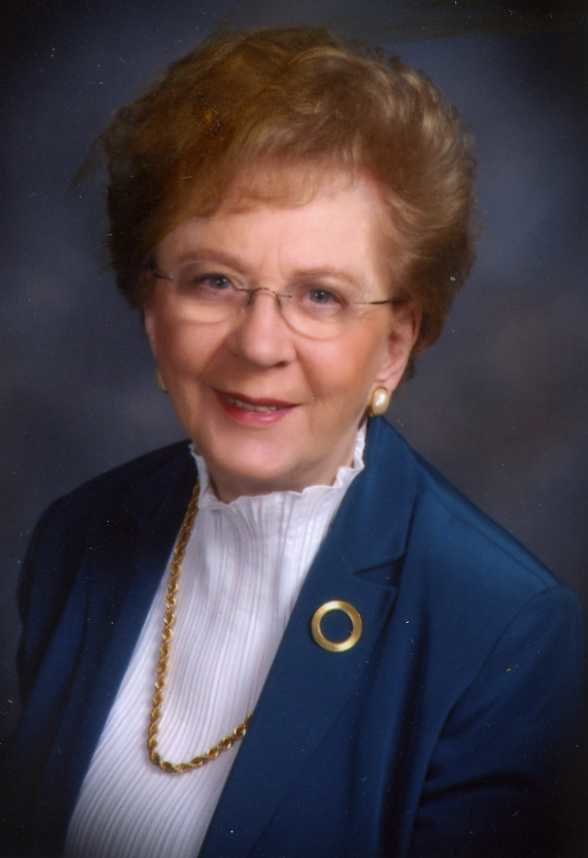 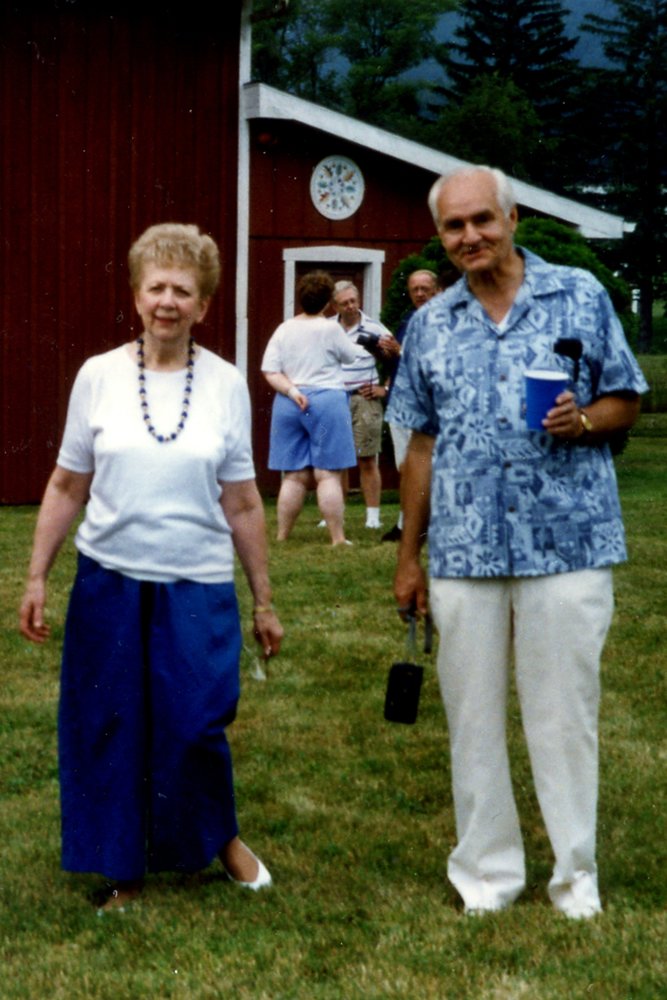 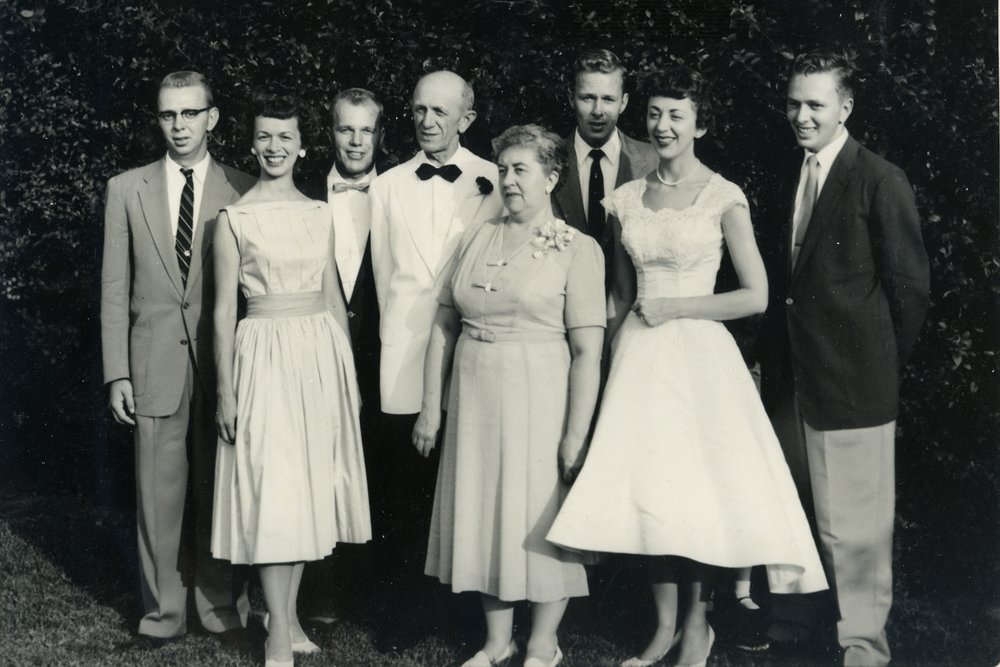 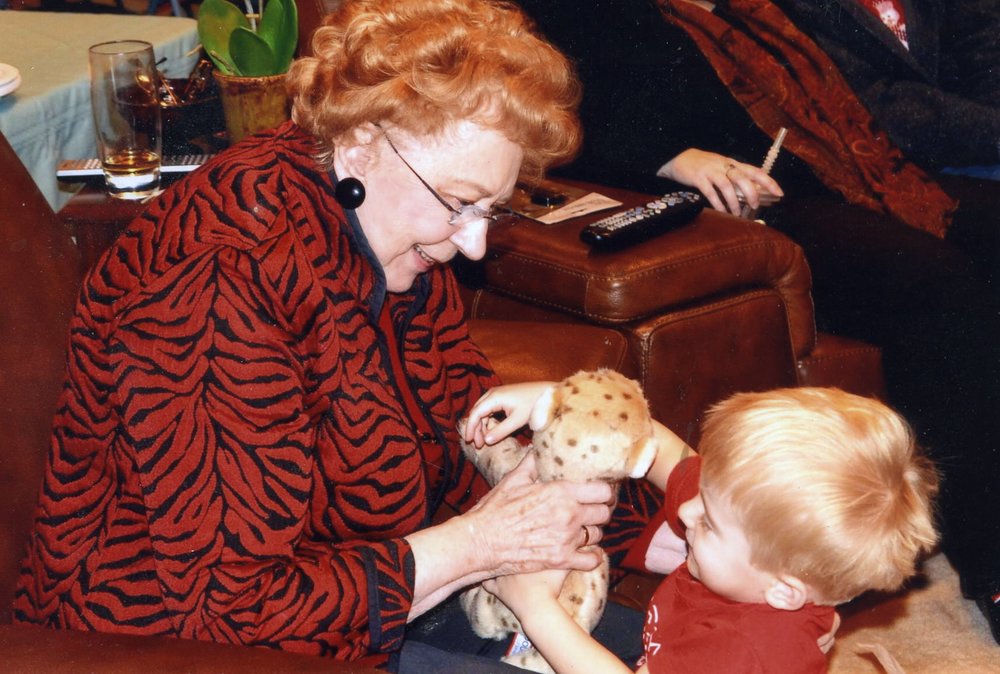 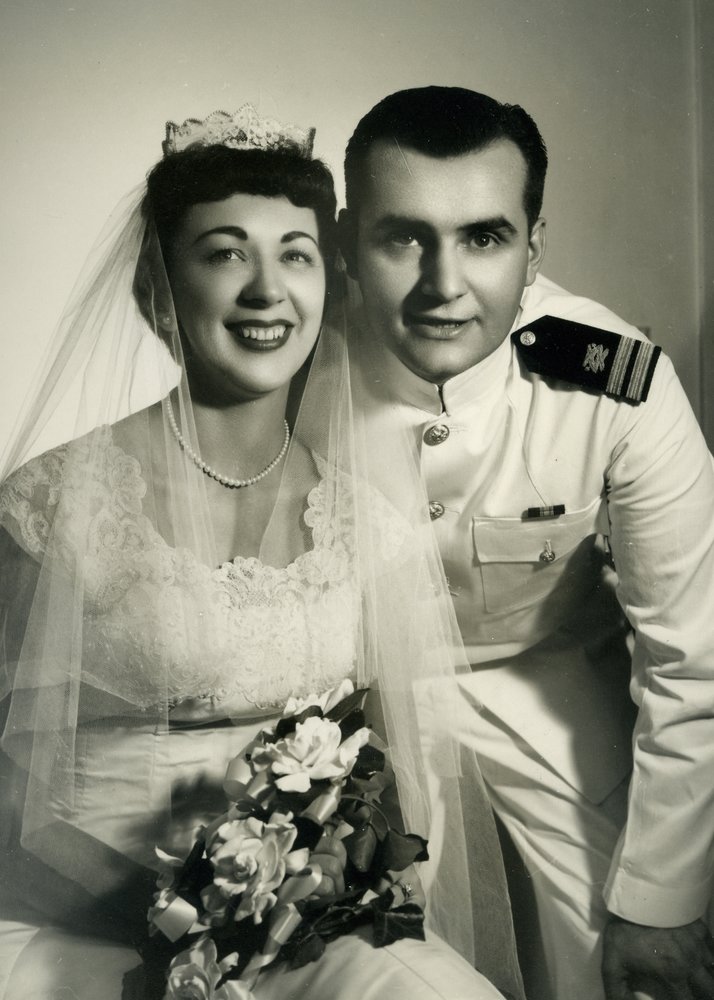 Helen Irene Rickels (Age 91) On March 8, 2020, Helen died suddenly at the age of 91.  Helen was born on April 20, 1928, in Valley View, PA, as the first of six children of Ray and Florence Troutman. Helen began preparing for a music career at an early age, when her mother taught her to play the piano.  She went on to perfect her skills on the piano and organ. As an accomplished organist she has played in many churches in the Washington area as well as around the world.  She also served as the organist for many American University graduations.

After moving to DC, Helen met her future husband, Jack Rickels.  Helen and Jack spent many years traveling the world while Jack was a Captain in the Navy.  She particularly enjoyed their time while stationed in Naples, Italy, and Guantanamo Bay, Cuba.  When Jack retired from the Navy, they returned to the DC area and lived in a house that Jack designed.  Helen, Jack, and their dogs had many happy years there.

After Jack’s death in 2009, Helen moved to the Falcons Landing retirement community.

A memorial service and inurnment to be at Arlington National Cemetery at a later date.

Share Your Memory of
Helen
Upload Your Memory View All Memories
Be the first to upload a memory!