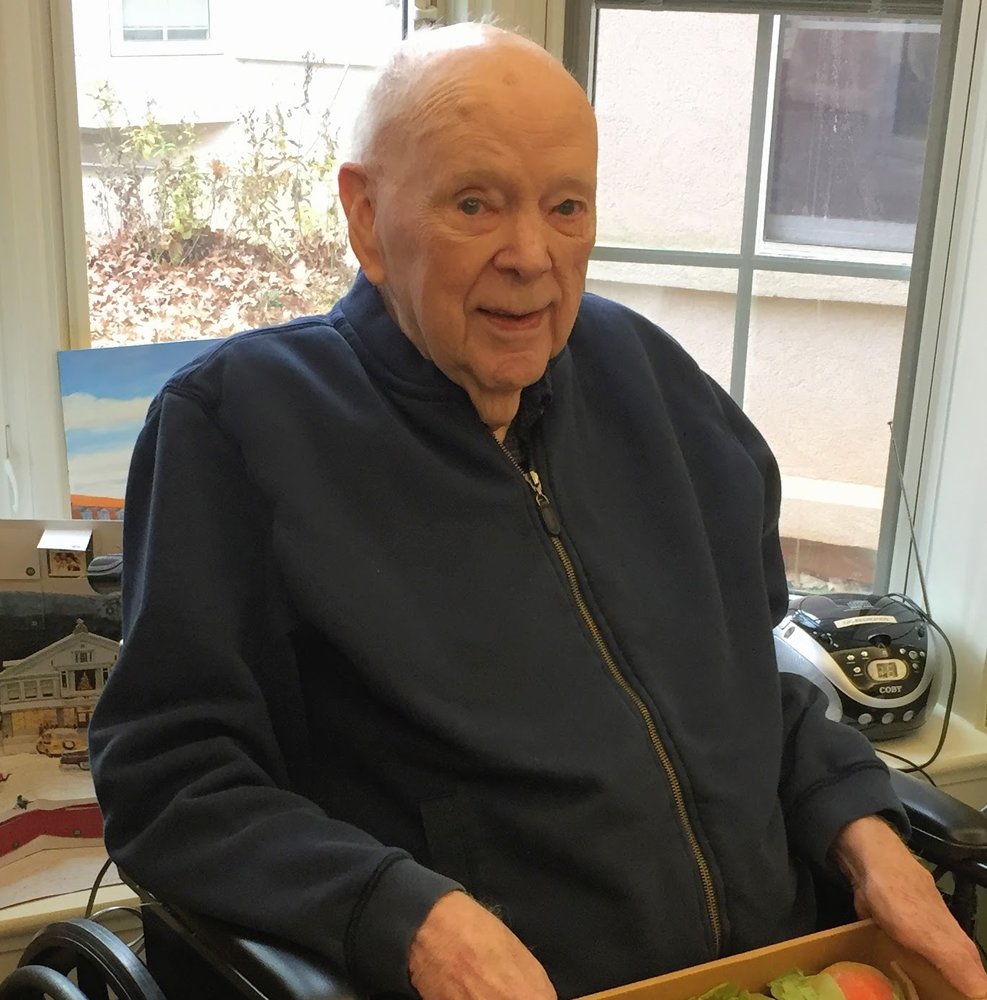 John was a native of Australia where he earned undergraduate degrees at Sydney University. He completed his doctoral studies at the University of Liverpool, England under the theoretical physicist Herbert Frolich, Ph.D.

John returned to Australia and worked at CSRIO where he established himself as an international authority on dielectric breakdown. He then moved into teaching at the University of NSW. After a sabbatical at Westinghouse labs in Pittsburgh, he took a professional position at Southern Illinois University and then moved to a position as a faculty member and chair of the physics department at the State University of New York at Oswego. He wrote, "The Theory of Electrical Conduction and Breakdown in Solid Dielectrics" published by Oxford Press. He also wrote two college physics textbooks. John had many hobbies and especially enjoyed woodworking and painting.

A Mass of Christian Burial will be held at St Joseph's Catholic Church in Herndon VA, on Tuesday, March 17, 2020 at 11:00 AM. Interment will be private.

Contributions may be made to the charities of one's choice.