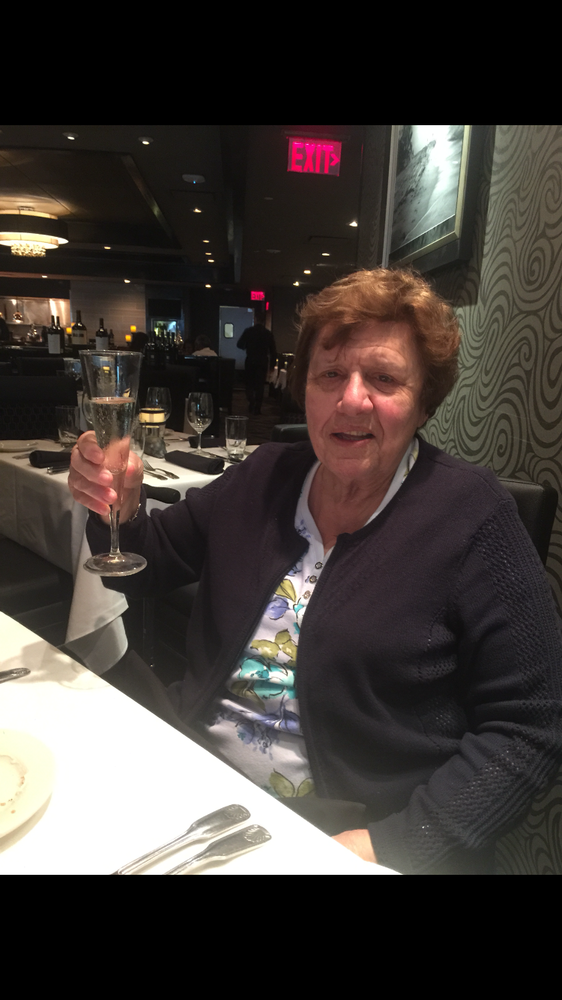 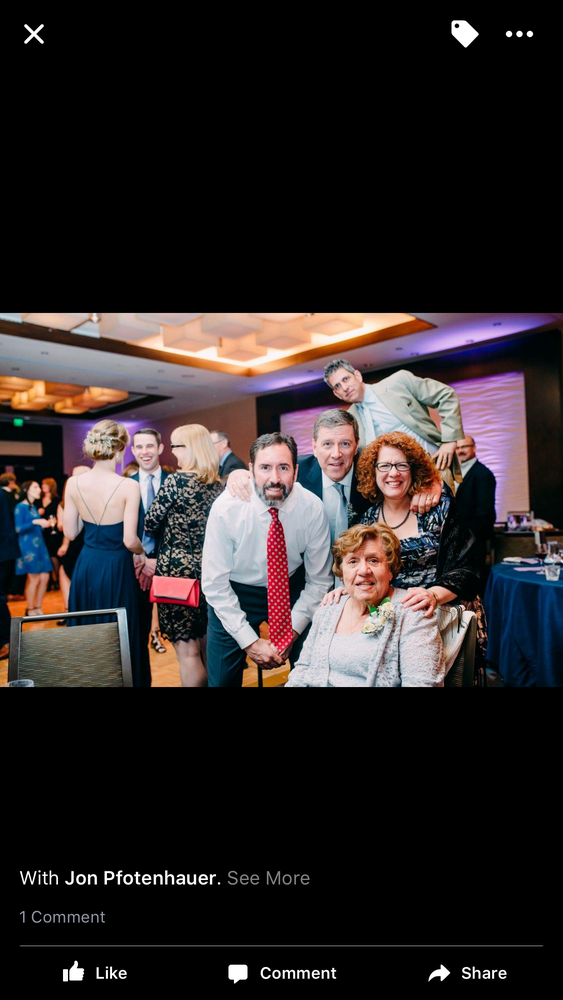 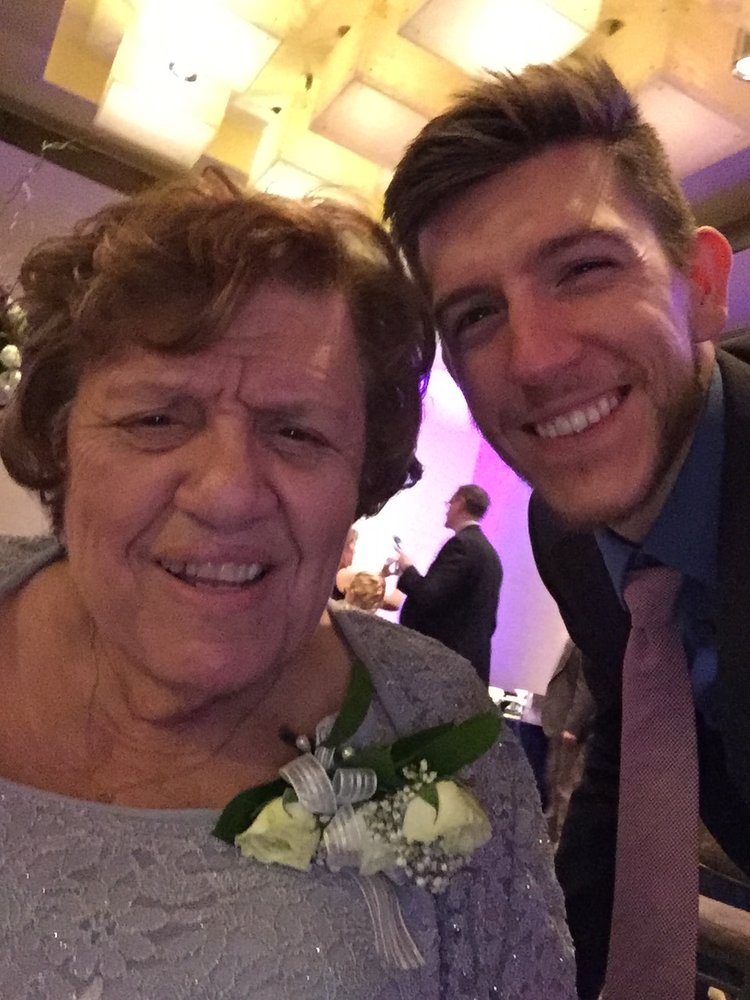 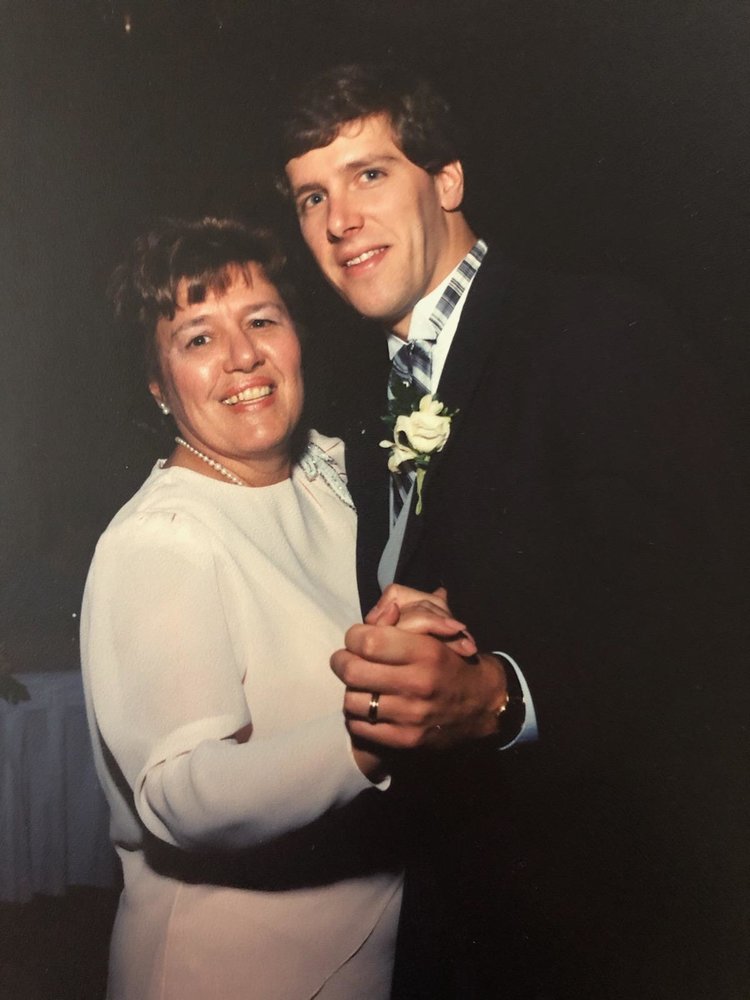 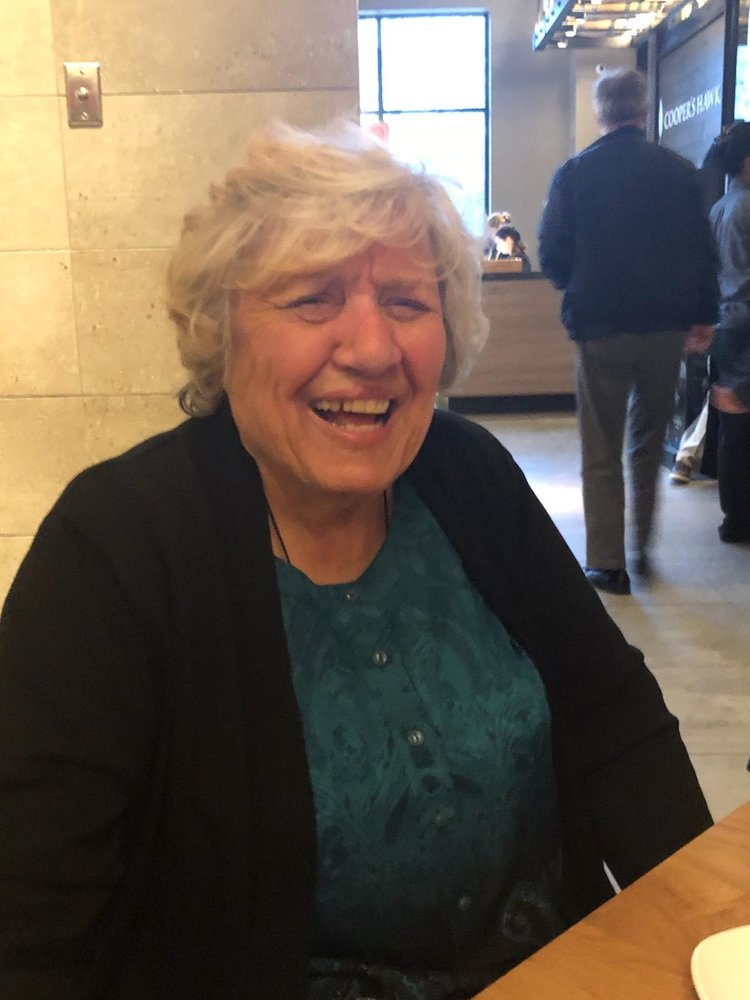 It is with great sadness that the family of Dorothy Herlihy announces her passing on March 10, 2020 at the age of 84.

A native of Larchmont, New York, Dorothy Clair Mary Goeldlin von Tiefenau was born on November 13, 1935.  Dorothy was the third daughter of Heinrich "Harry" and Johanna Charlotte "Jeannie" Goeldlin von Tiefenau, each a native of Luzern, Switzerland.  Married on June 13, 1959, Dorothy and Ronald Herlihy made their home in Middlesex County, New Jersey. In 1972, Dorothy was licensed as a Licensed Practical Nurse (LPN), after which she embarked on a career as a nurse that spanned over 30 years.

In 1986, Dorothy made her way to Coral Springs, Florida, where, surrounded by her friends and colleagues at Broward Medical Center, she made her home until 2017, when she moved to Fairfax County, Virginia, where she could be closer to her three children and their families. Throughout her life, Dorothy retained her passion for music, crochet, shopping and travel, especially her several visits to her ancestral home and relatives in Luzern, Switzerland.

Dorothy is survived by her sister Marianne Bechhold and husband Bob, her sister Charlotte Walsh, her sister-in-law Emily (Noreen) Reynolds, her daughter LindaJeanne Ramella and husband Bob, her son Scott and wife Julie and her son William. Dorothy is also survived by her six grandchildren Michael Ramella, Amanda Ramella, Christopher Herlihy and wife Kelly, Meghan (Herlihy) Pfotenhauer and husband Jonathon, Katherine Herlihy and Sean Herlihy. Dorothy will also be forever remembered by her 19 nieces and nephews and by her large group of friends in Coral Springs, Florida and Virginia.

In lieu of flowers, memorial donations in memory of Dorothy can be made to the Alzheimer's Association at https://act.alz.org/site/Donation2?df_id=32112&32112.donation=form1&utm_source=bing&utm_medium=search&utm_campaign=giving-google&set.custom.wt=giving-google&msclkid=e0e651c298e01438571f0fa80de505f8.