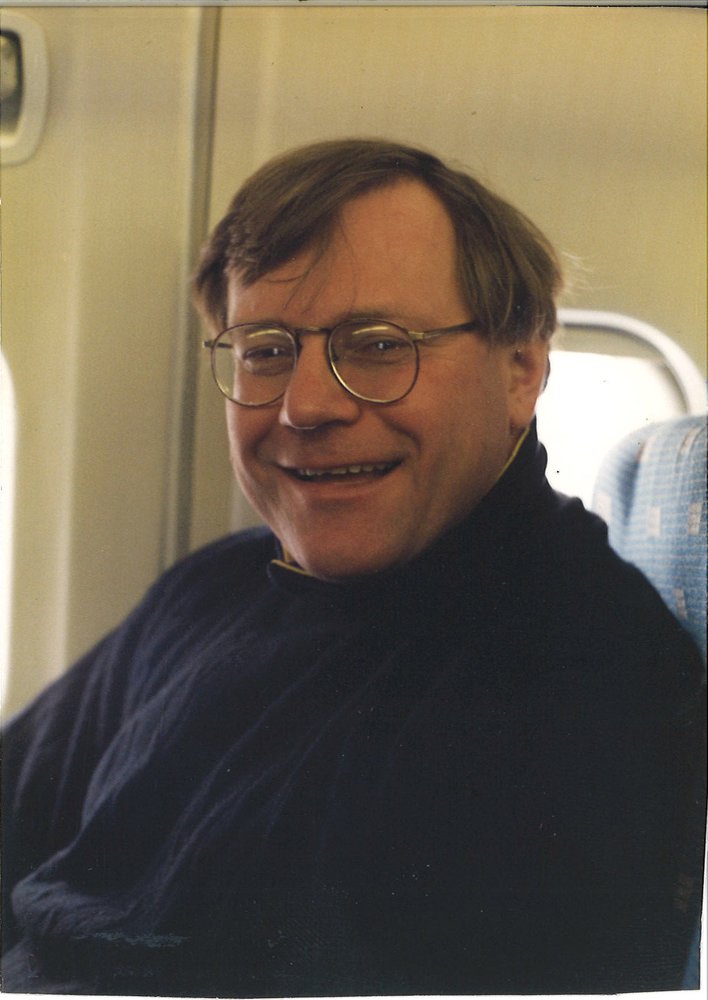 Thaddeus “Ted” John Zablocki passed away peacefully on Wednesday, March 11th, 2020. He is survived by his mother, Janina; 2 brothers, John and Zdzislaw; his 2 nephews, Adam and Allan; his 3 children, Peter, Alexandra and Stephanie; as well as extended family both in the U.S. and Poland.

Ted was the eldest son of Janina and Zygmunt Zablocki. Originally born in Warsaw, Poland in 1954, he immigrated to Milwaukee in 1963 with the rest of his family. From his youth Ted had always been extremely hardworking and determined. Starting off as an immigrant from Poland in his youth, he continued to succeed until he worked at a top tax firm in Washington, DC. He went to Milwaukee Tech High School where he was a notable football player and later continued his football career at the University of Wisconsin, Milwaukee as a full-back.

While at UWM, he studied Accounting and continued his graduate studies at DePaul University in Chicago. After living in Europe for 10 years he moved to the Washington DC area, where he had and raised his 3 children: Alexandra, Peter, and Stephanie. Ted served many years at Ernst & Young, and later served as Director of International Tax at Baker Tilly.

Ted was an avid fisherman and loved to be outdoors and spend time with his dog, Harold. He also enjoyed ice fishing with his family at Deep Creek Lake, Maryland and in Wisconsin. He enjoyed traveling to Poland and visiting his family there. He especially loved visiting his grandfather’s old farm where he spent many days mushroom picking. In Poland he is survived by an extended family who love him dearly. In 2019, he obtained his Poland citizenship so that he could travel there more often.

Ted will be remembered as a loving father, son and brother. He worked diligently so that he could send his children to three great colleges. He always attended his children’s activities including lacrosse, tennis and soccer games, rowing regattas, theater productions, concerts, and school events, even when they were hours away. He made every effort to make sure his kids felt fully taken care of and able to talk to him about anything. His caring nature was also evident in the way he treated his dog, Harold. Every single morning he would wake up before work to take Harold on a run at Difficult Run Trail, and made sure he always had the highest quality dog food and treats he could find. He worked as hard as he could to care for those around him as best he could while not expecting anything in return.

Ted is very loved and will be missed dearly.

A Memorial Service will be held at a later date.

Share Your Memory of
Thaddeus
Upload Your Memory View All Memories
Be the first to upload a memory!