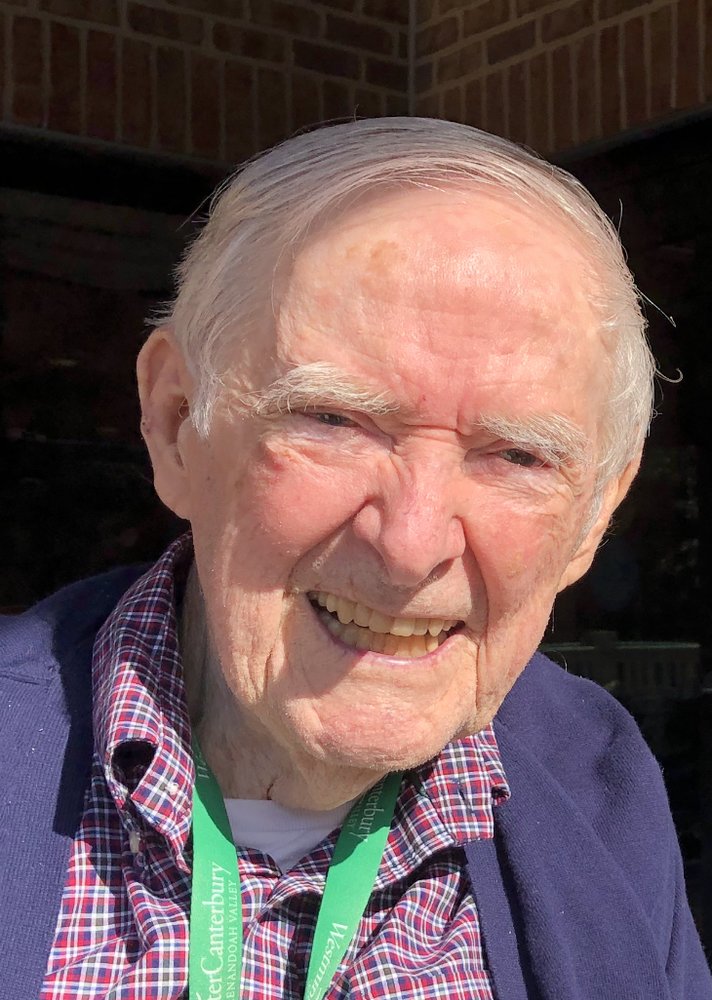 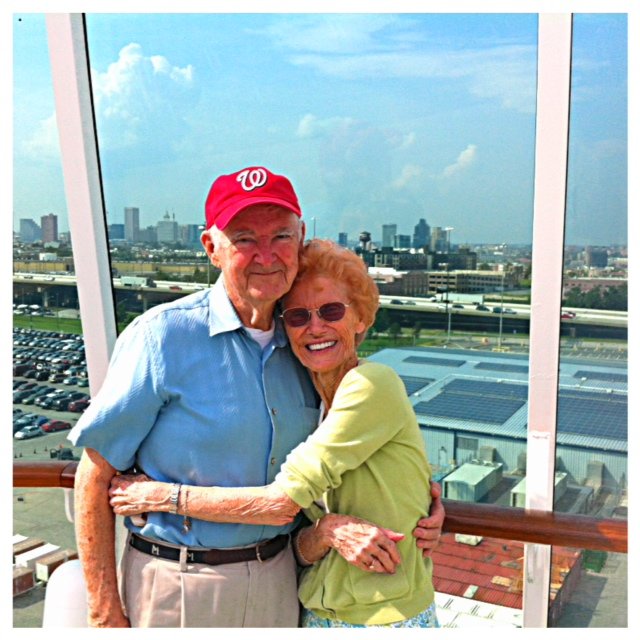 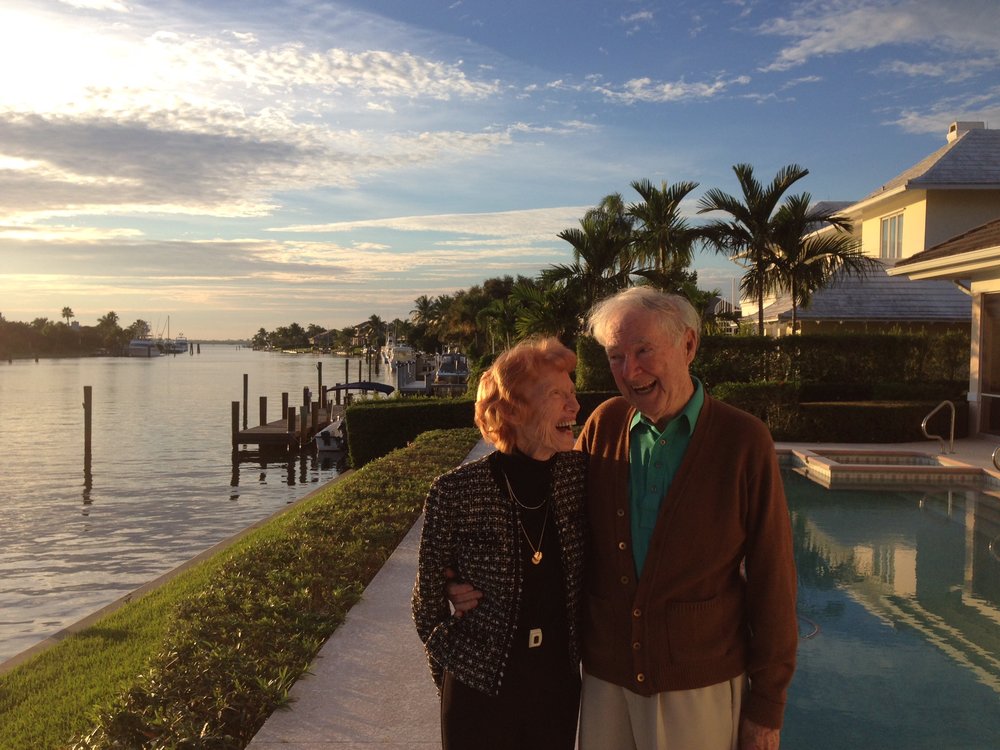 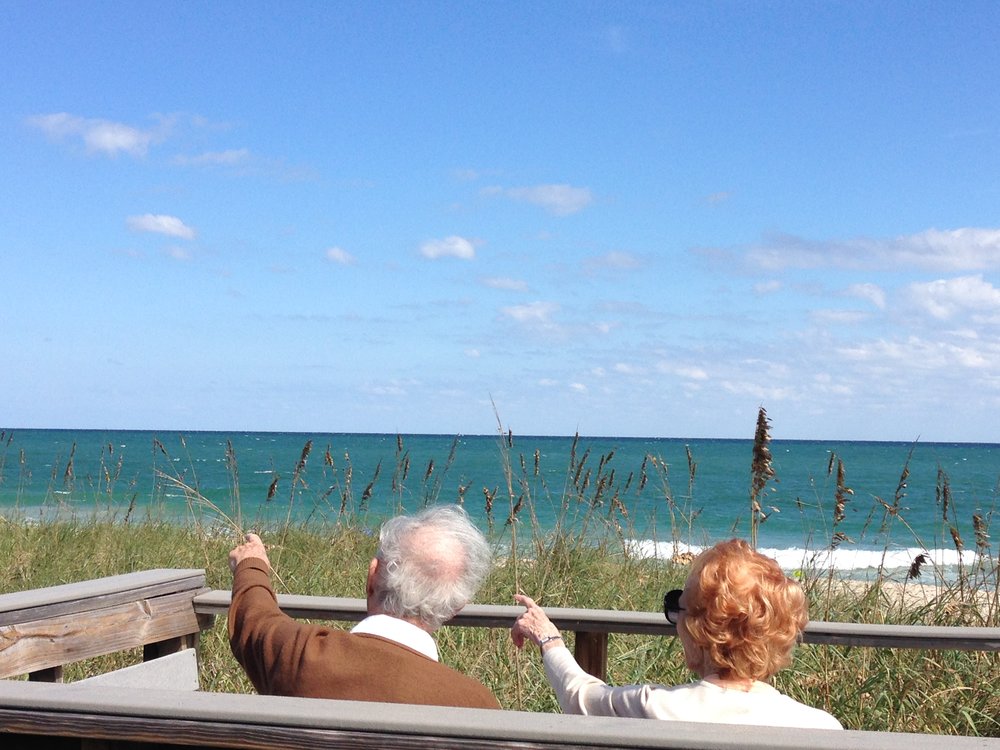 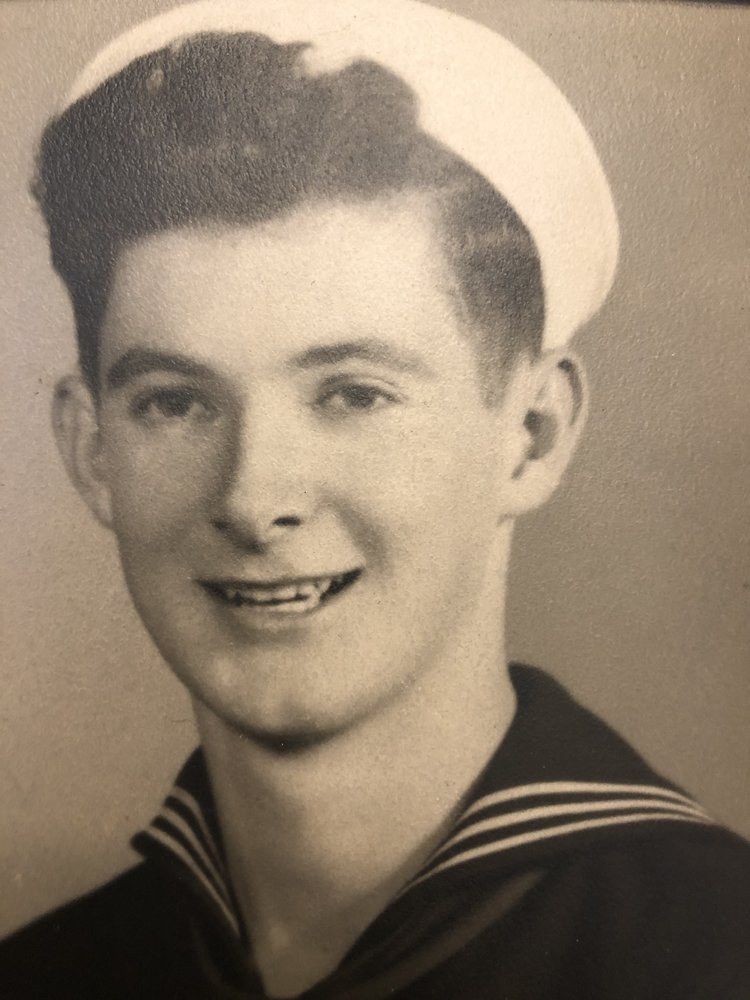 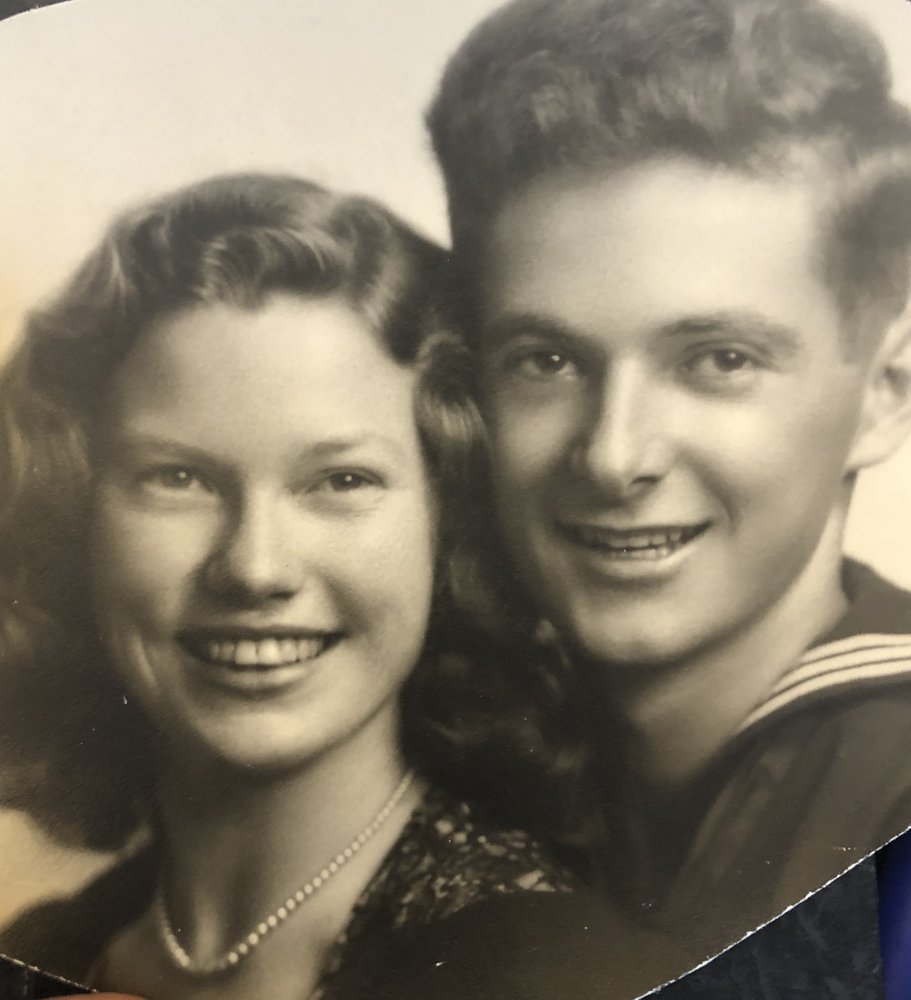 A webcast will be available for this funeral mass:   Click here to view webcast

Edward (Ed or Bud) McGrath, 93, devoted husband and father died early Sunday morning, March 22nd in Winchester, Virginia with his loved ones by his side.  Ed was born on June 1st, 1926 in Providence Rhode Island to Edward F McGrath, Sr. and Mary A. McGrath (McGillivray).  During WWII he left Samuel Gorton high school in his junior year to join the US Navy and became Radioman First Class and was trained in cryptography. After the war, Ed became an air traffic controller at Nantucket airport and married his high school sweetheart, Margaret Ann (Peg) McGrath in 1948 in Warwick, Rhode Island. In the following years Ed completed high school and went on to earn an undergraduate degree from the University of Maryland, and a graduate degree from the University of Miami (FL) in Public Administration and Political Science.  Ed and Peg celebrated sixty-six joyful years of marriage during which they raised their four children and reveled in the birth of their grandchildren and great-grandchildren.  Due to his Naval training in code breaking, Ed was recruited by the Central Intelligence Agency in the Office of Communications, where he enjoyed a 30 year career that took him and his family around the world on many tours. Upon his retirement on July 4th, 1975, he was awarded the agency’s “Distinguished Service Medal”.  Ed and Peg opened MR Real Estate in Vienna, and eventually enjoyed splitting their time between their Virginia and Vero Beach, (FL) homes. Ed was an avid boatman and traveled the intercoastal waterway from the Chesapeake Bay to South Florida and back 16 times in his beloved “El Dorado”.  He is survived by his sister June Karmon of Wakefield, Rhode Island; his children:  Dr. Kevin McGrath DDS. of Oakton, VA; Kathi Windsor of Anchorage, AK; Tim McGrath of Fort Myers, FL; and Jim McGrath of Centreville, VA; nine grandchildren and ten great-grandchildren. A family only mass of Christian burial will be held on Friday, March 27, 2020 at St. John Neumann Catholic church in Reston, VA.  Inurnment with military honors will be held at a later date at Arlington National Cemetery. In lieu of flowers, memorials may be made in his memory to Employee Emergency Fund 300 Westminster Canterbury Dr., Winchester, VA 22603.

Share Your Memory of
Edward
Upload Your Memory View All Memories
Be the first to upload a memory!