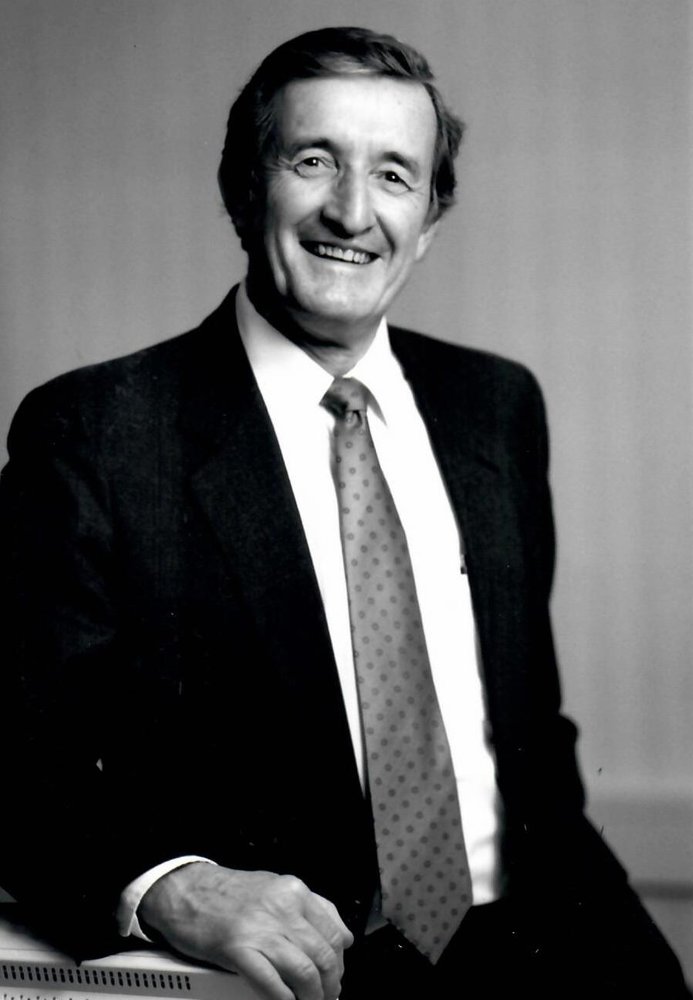 In 1955 Lamar entered the U. S. Air Force and was stationed to a Strategic Air Command base in Plattsburgh, N. Y.  After his military service, he entered the University of Georgia and graduated in 1962 with a B. S. degree in Forestry and began his forestry career with the U. S. Forest Service and retired after 33 years.   He held many positions across the U. S., and was Deputy Chief in the Washington, DC  office as his last position.   His personable character and demeanor along with his service to the Forest Service made him well-known and admired with deep respect not only within the Forest Service but also in the conservation and environmental  community.

After his Forest Service career, he became Director of the non-profit organization, National Forest Foundation.  Following this term,  he established American Wetlands and Natural Resources Exchange Corporation and ran this company for 15 years.

Lamar was an avid sportsman and outdoorsman throughout his life.  The last years of activity included his love of fishing especially to surf  fish off Hatteras Island, N. C. He was very active in his community working to better the lives of others through the causes he was passionate about. He will always be remembered for his deep devotion and love of his family.

Due to the Covid-19 threat a Celebration of Life service will take place when restrictions are lifted.  In the fall he will be taken home to Sylva,  western North Carolina where he will be buried in his family plot on a hillside looking toward the mountains he loved, his final resting place.