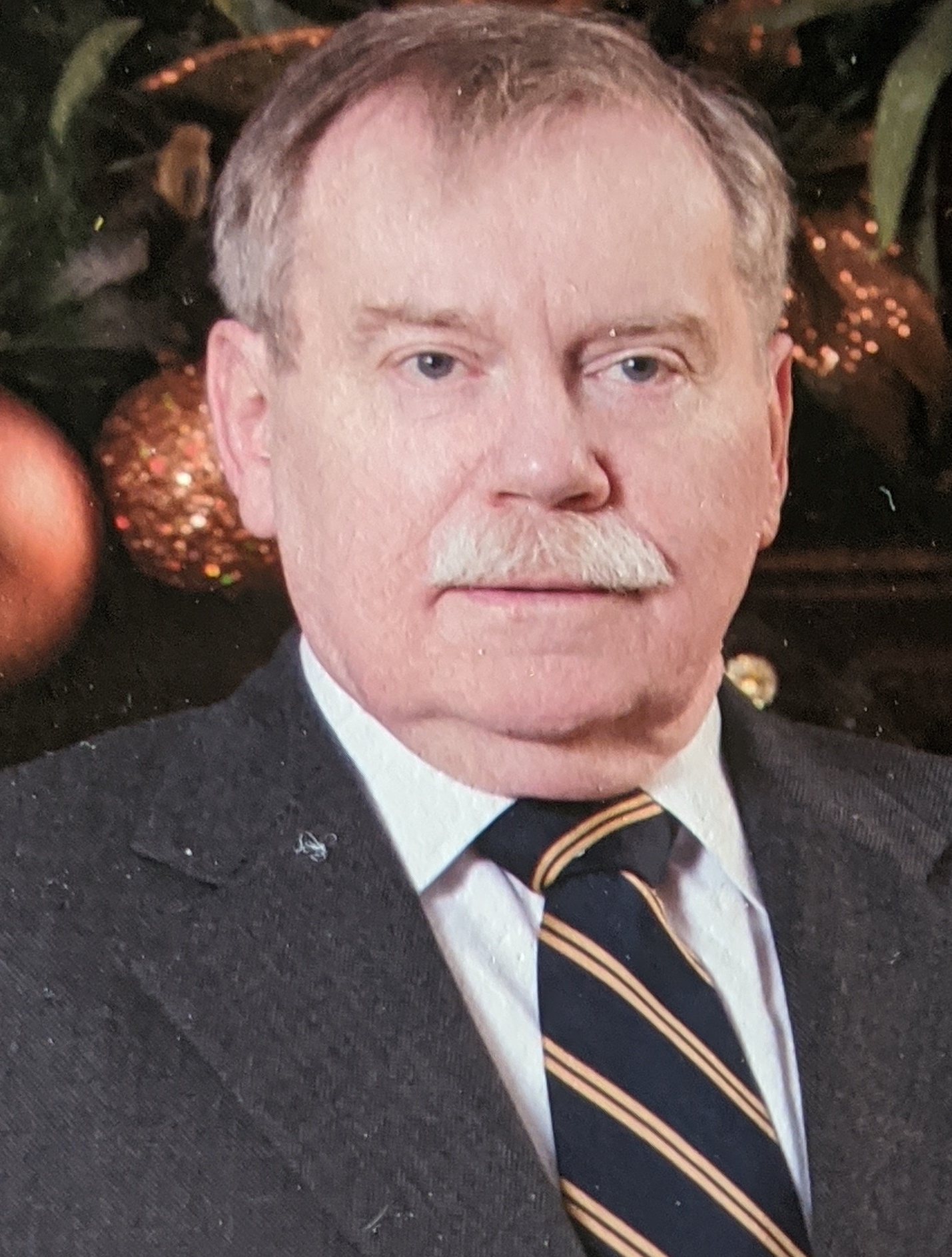 Bill’s early life growing up in Syracuse was surrounded by family and his friends who were like family fondly called “The Hell Raisers” of Tipperary Hill.  This upbringing made him a proud Irishman and Brooklyn Dodgers fan for life.  He attended Christian Brother’s Academy and Syracuse University after which he joined the United States Army.

Following his time in the Army, Bill moved to Washington, DC and began a storied career in US Intelligence highlighted by many achievements including General Council for the Defense Intelligence Agency.  After retiring from the federal government, his love of country inspired his continued work as an independent government contractor where he served to today.

Outside of work his other passions included being a life-long learner with never enough time to read as much as he had curiosity to learn.  Particular topics of interest included history, music, stocks, investing, and deepening his understanding of his Catholic faith.  When not reading he could be found gardening, enjoying and preserving nature.

He is survived by his wife of 45 years Noreen and his three daughters Bridget, Caitlin and Meaghan.

A memorial service to be coordinated for a later date in 2020 when it is safe for family and friends to gather again. .

In lieu of flowers memorial contributions may be made to the CIA Officers Memorial Foundation or The Nature Conservancy.