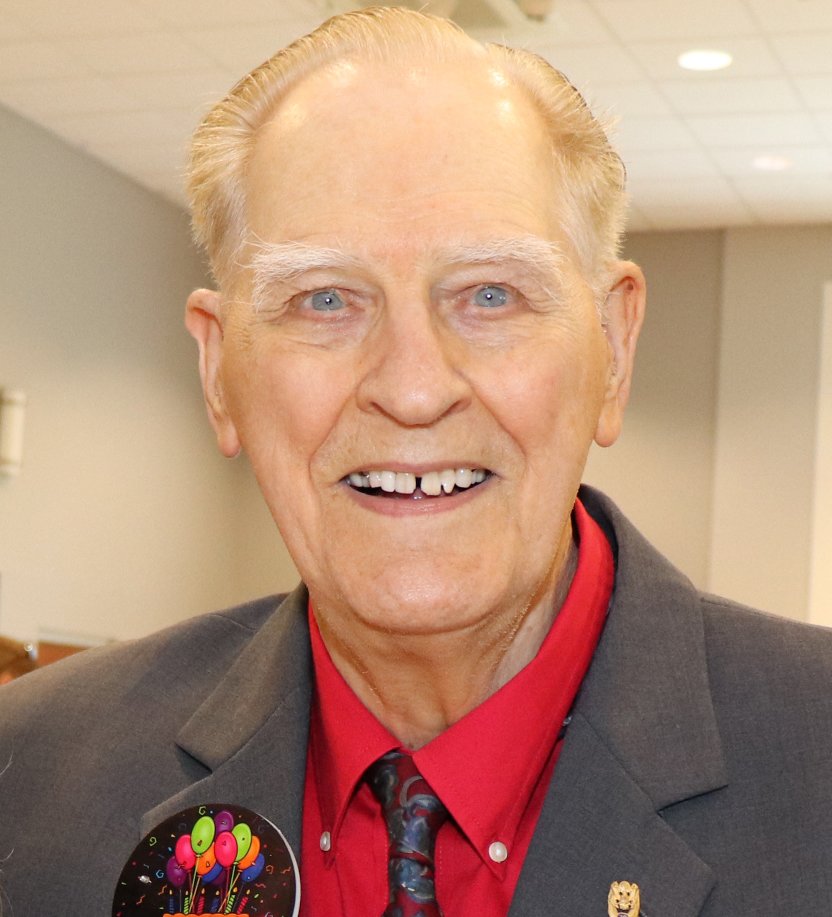 Graveside services will be private for the family. Thank you.

Ferman (Dick) Ashby Shingleton, age 91, of Broad Run Farms, Sterling, Virginia, passed away on April 8, 2020 at his home. He was born August 4, 1928 in Romney, WV, son of the late Lola (Ganoe) and Archie Ashby Shingleton.

In high school, Ferman played football on the Romney High School football team and was always a die-hard fan of the Washington Redskins.

Mr. Shingleton joined the Air Force after graduating from high school. He was stationed at FE Warren Air Force Base in Wyoming before being transferred to the Far East. During the Korean War, he saw action in Korea, Japan, Formosa and the Philippines. After discharge from the Air Force, he worked for the Central Intelligence Agency in Washington, D.C. in the Office of Finance. Ferman had tours of duty in Berlin and Frankfurt, Germany as well as Saipan, Laos, and Okinawa in the Far East. He received a degree in Accounting from Southeastern University in Washington, D.C. Ferman retired in 1986 with 34 years of government service.

In retirement, he was a real estate agent and had a business selling Dri-Wash ‘n Guard, a waterless car and home cleaning product. He and his wife enjoyed traveling with family and the Loudoun County seniors to many destinations in the United States.

Mr. Shingleton was a Scout Master for Troop 958 in Broad Run Farms, former president of the Broad Run Farms Civic Association, and a 32nd Mason in the Okinawa Lodge 118. Ferman was also a member of Leesburg’s VFW Post 1177 and was instrumental in the formation of the Post’s ceremonial Honor Guard. He served as Commander of the Honor Guard for five years. He was a member of St. Matthew’s Episcopal Church, Sterling, where he served on the Building Committee.

Interment at Sterling Cemetery will be private.

Share Your Memory of
Ferman
Upload Your Memory View All Memories
Be the first to upload a memory!