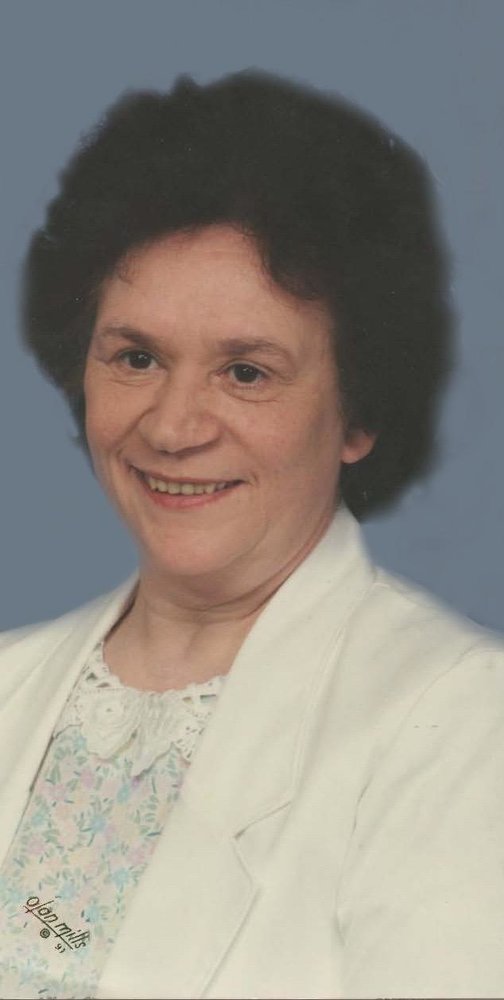 The family has decided that a memorial service for friends and family will be held at a later date yet to be determined after the (Covid-19)Pandemic situation is resolved. Thank you.

Virginia Elliott (nee Parro) was born on March 21, 1938 as the fourth child of Louis Parro and Susie Parro (nee Marricone).  She and her four siblings were born and raised together in Youngstown, OH.  Her family called her Jean but her friends and family also called her Ginger or Ginny.  Ginny passed from this life on Friday, April 10, 2020.

She was a graduate of the class of 1957 at Woodrow Wilson High School in Youngstown and moved to Philadelphia in 1958 where she met James Eber Elliott III.  They were married on June 18, 1960.  Ginny and Jim were blessed with three sons:  James Eber Elliott IV, Jeffrey Edward Elliott, and John Edward Elliott.  Through the years, the family moved several times, settling in Cinnaminson NJ (twice), Hacienda Heights CA (twice), Littleton CO, Richardson TX, and finally in Herndon VA where she has resided since 1987.

Ginny was a homemaker and took care of her boys for many years.  As the boys grew, she took a job at Sears in Colorado in 1981.  Throughout the family’s many destinations, Ginny was able to transfer to the local Sears and ultimately worked for the company for 35 years.  Ginny was known as a wonderful cook and her spaghetti & meatballs, lasagna, macaroni salad, and macaroni & cheese are legendary in the family.  Ginny was also known for always having candy and gum in her purse to give to the children after Sunday church services.   On many weekend evenings, Ginny could be found playing cards with family members.  Most of them would tell you she was a horrible player at Consecutive, Bridge, Pinochle, and Spite & Malice, but her grandkids would tell you she was a killer Parcheesi, Uno, and Sequence player!!  Win or lose, she always brought joy and laughter to the table!  Ginny also loves the little children who had a special bond to her for the love she brought them.  And like any good Italian, she loved to pinch the baby’s cheeks!!!

A memorial service will be held later in the year when it is safe for all to congregate and celebrate Ginny’s life.  In lieu of flowers, the family requests donations be made to Our Savior’s Way Lutheran Church in Ashburn VA.

Share Your Memory of
Virginia
Upload Your Memory View All Memories
Be the first to upload a memory!