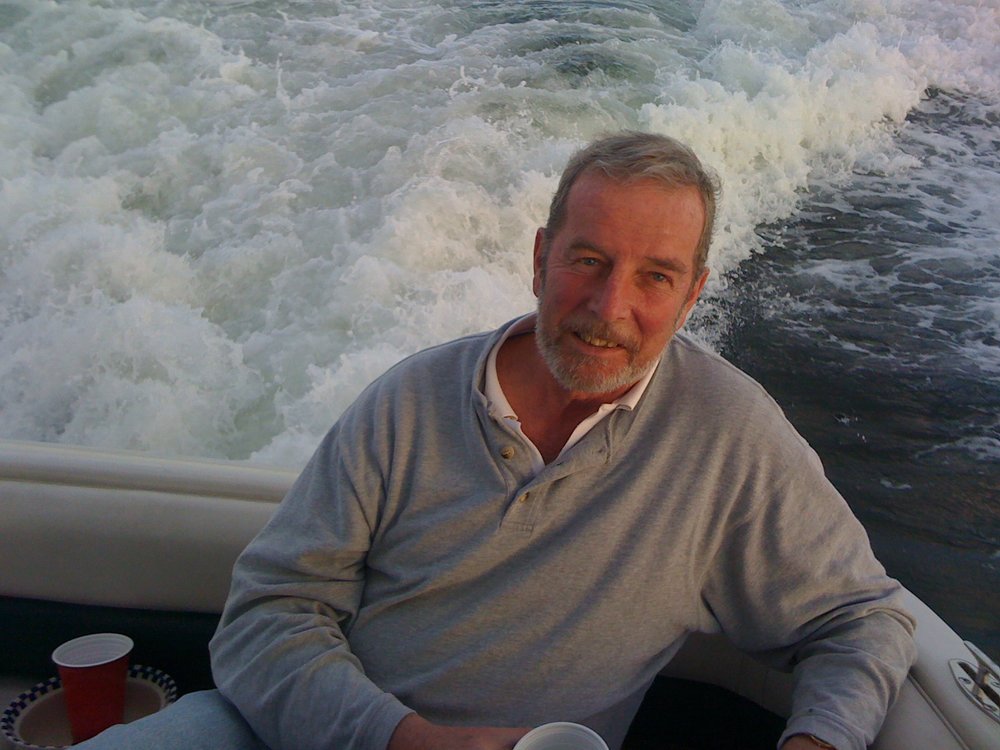 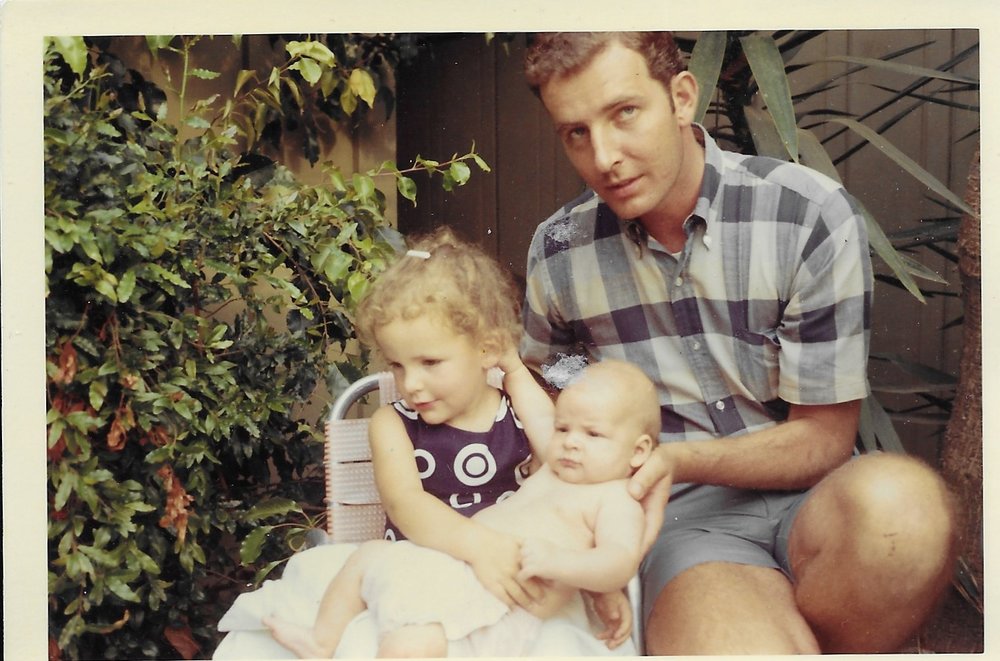 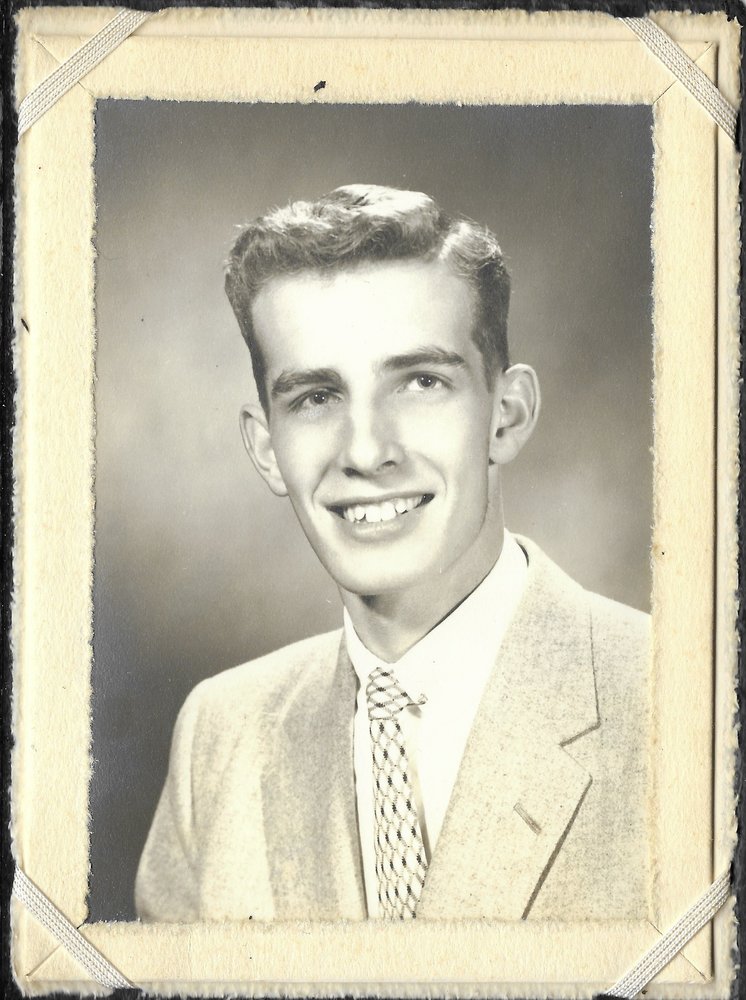 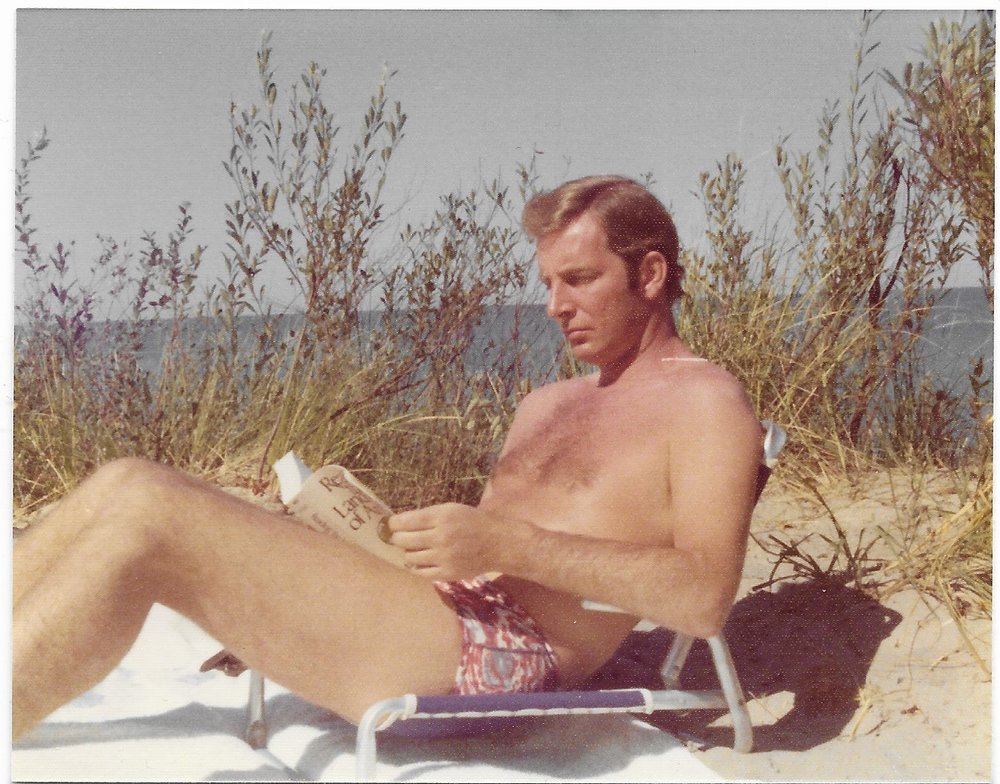 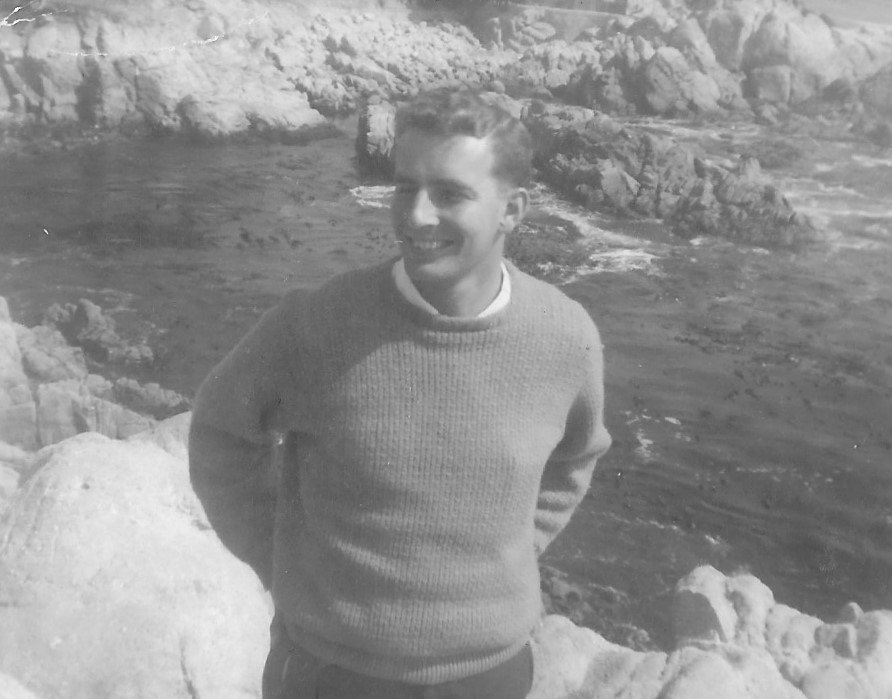 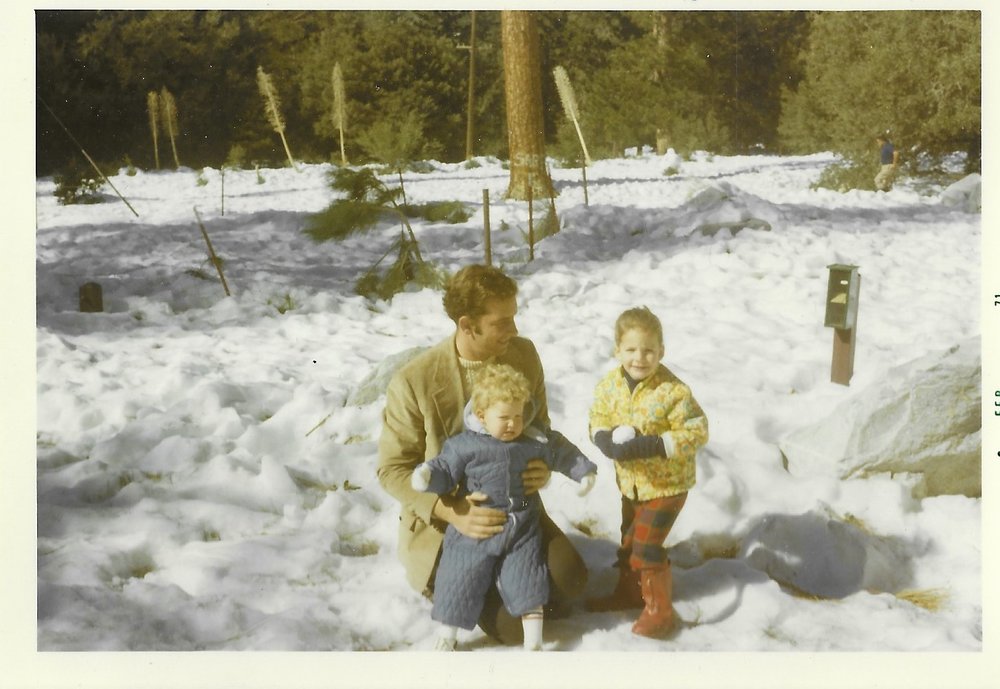 4:00 pm
Adams-Green Funeral Home
721 Elden St
Herndon, Virginia, United States
Please contact the family if you are interested in watching a live broadcast of the service or if you would like to download it later.

Known for his intelligence, good looks, humor and charm, Bill English made friends across the globe.  He was born in Spokane, WA, in 1937, the younger of two boys born to Joyce (Hazen English) Glass and Leo English.  He and his brother Larry grew up amongst a tight knit family of Hazen cousins.  He was known for his penchant for math, and his swimming prowess in high school and beyond, being an active member of Master Swimmers most of his life – including a top 10 placing at Master’s World Championships.

After graduating from Lewis and Clark High School in Spokane, WA in 1955, he attended University of Washington, following in his mother’s footsteps, and earned a degree in Mathematics.  He joined Larry at Phi Delta Theta fraternity, despite pressure to join cousins at Beta Theta Pi.  While at UW, Bill and Larry lived on a houseboat on Portage Bay in Seattle, where they helped create an amazing community of friends who were a part of Bill’s life until the end.  Bill met Peg Buckmaster, of Edmonds, during this time, and they married in 1961.

Upon graduating from UW, Bill worked for Boeing before being drafted into military service in Northern California for 2 years.  After discharge, Bill and Peg moved to Long Beach, CA where they started a family, having 2 children, Tiffany and Matthew.  Bill began working for Price Waterhouse (now PwC) as a Management Consultant during this time, and quickly rose to partner in the company.  This career took him and his family to new locations, including five years in Chicago and two years in London, before settling outside of Philadelphia.  Both of Bill’s children followed in his footsteps and graduated from the University of Washington.

Once he had launched his children, Bill made his way to New Zealand, where he taught business classes at first Waikato University and then University of Auckland until his retirement.  While in New Zealand, Bill volunteered his time to teach English to English Language Learners, was very involved in his church, Iona Presbyterian Church in Blockhouse Bay, and visited the States often, to see his children and five grandchildren.  After nearly 30 years in New Zealand, Bill moved back to the States last July and lived with his son in Virginia, until his death on Easter 2020.

Bill is survived by his children, Tiffany and Matthew; son-in-law Steve Birge; and grandchildren Nia, 21, Liam, 21, Braden, 19, Brennan, 18 and Drew, 8.  He is also survived by his sister, Melinda Kantor of Georgia, and her three children, Joshelin, Ashley, and Shane; and his brother Larry’s children, J.L., Suzie, and David.

Memorial Contributions may be made to: