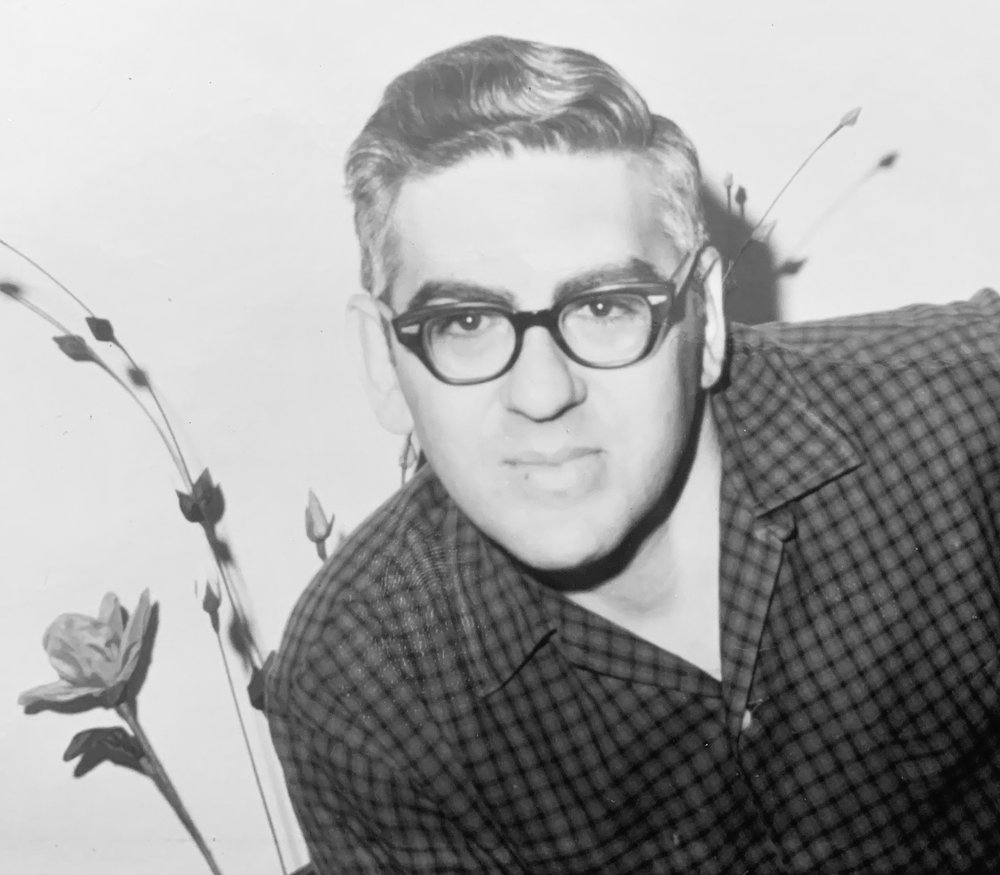 Lucien Victor Gormont, 91, died peacefully on April 14, 2020 in Reston, VA. He was born in Paris, France on May 25, 1928 to Natalia Milstein (born in Odessa, Russia) and Paul Goldenberg (born in Focsani, Romania). His parents met on a blind date in Paris in 1926 and were soon married. Seeking to escape Nazi persecution during WWII, young Lucien and his family departed France aboard the steamer, ​Cabo de Hornos​, headed for Buenos Aires, Argentina. However, the trip was interrupted and Vichy-French authorities interned the family for several months in a Moroccan detention camp. They eventually arrived in Argentina in 1942 to start their new life. Lucien again crossed the ocean by steamer, this time a young man of 20 to study engineering at the University of Toronto. Soon after graduating, he met Alicia Bartolome, daughter of an expatriate French-Argentine family living in Montreal. They married on March 8, 1958 and enjoyed many happy years together.

Lucien began his career as an engineer for Bell Telephone working in Canada, New York and Virginia. This experience evolved into a position with the U.S. State Department in 1964 as an international telecommunications engineer. The family lived and traveled throughout Africa, Asia, Europe and Argentina for the next ten years. His children, Monique and Paul, grew up in a home where French, Spanish and English were spoken interchangeably. After permanently settling the family in 1975 in Reston VA, near museum mecca Washington DC, Lucien continued his career, now with the FAA, developing microwave landing systems for airports around the world. Following his retirement in 1992, Lucien travelled across the United States and Europe to explore history, art, museums, and enjoy fine food and wine. He also expanded his photography hobby, and pursued his love of books, concerts and theater, collecting stamps and coins, and enjoying a full life.

Lucien is survived by daughter, Monique Mobley and husband Scott, of Waunakee WI and their children Sean and Lauren, and by son, Paul Gormont and wife Corrine and their child of Reston VA. Lucien loved his three grandchildren unconditionally and immeasurably. Internment will be in Reston where he will be reunited with the love of his life, Alicia, who died in 2014. They lived “​La Vie en Rose​” and both will be missed.

Share Your Memory of
Lucien
Upload Your Memory View All Memories
Be the first to upload a memory!