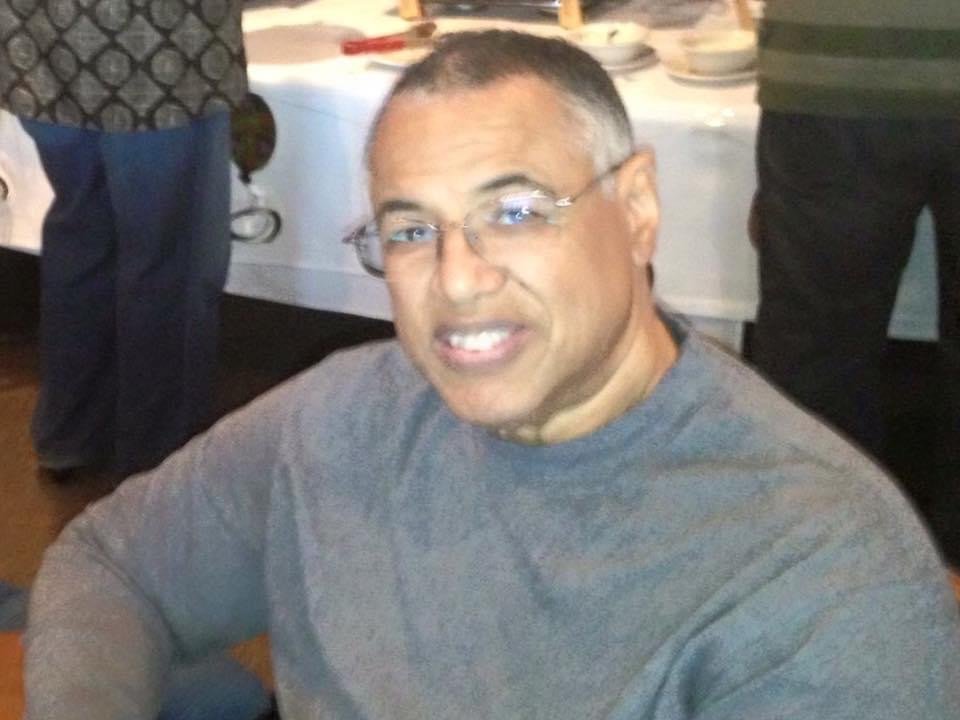 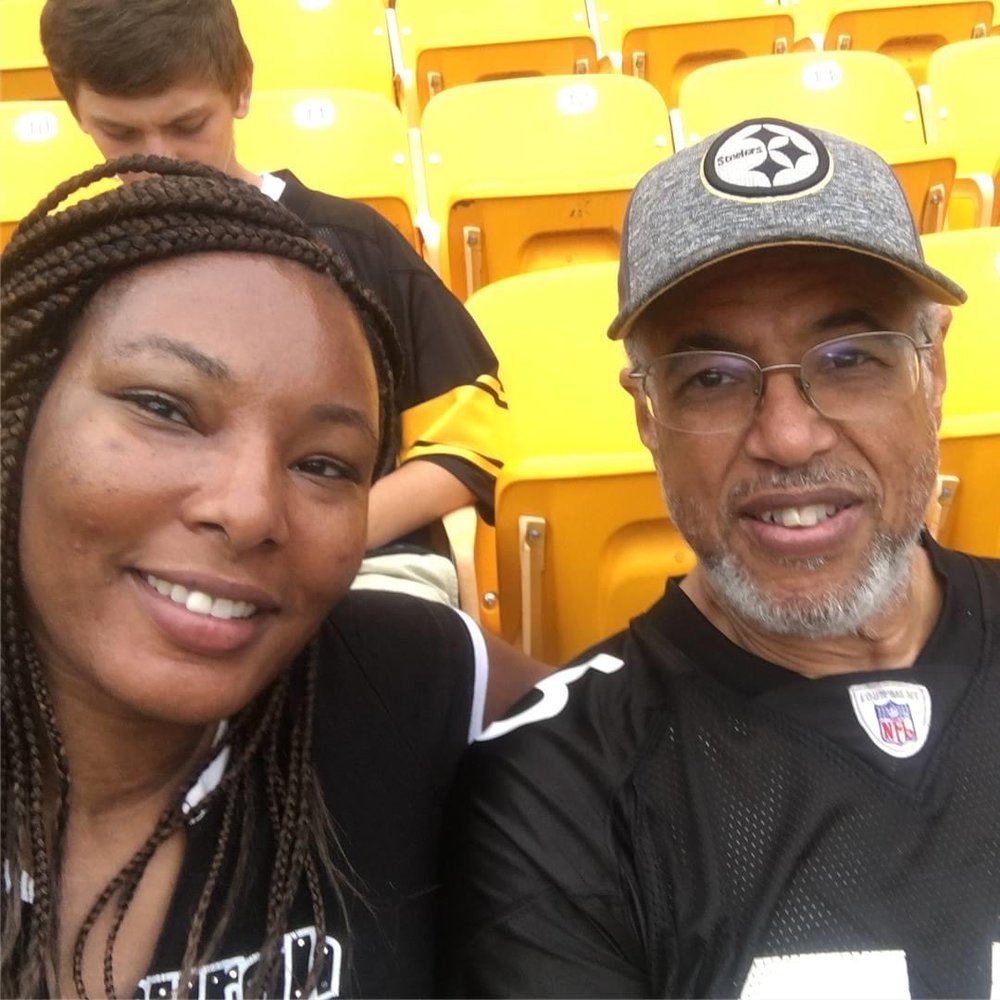 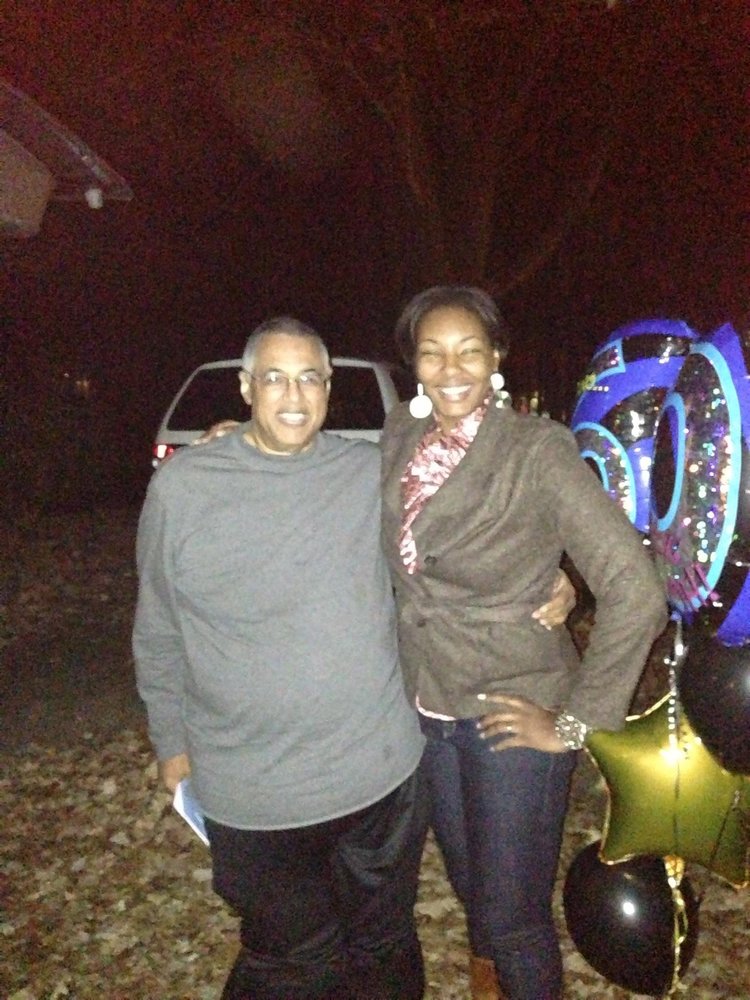 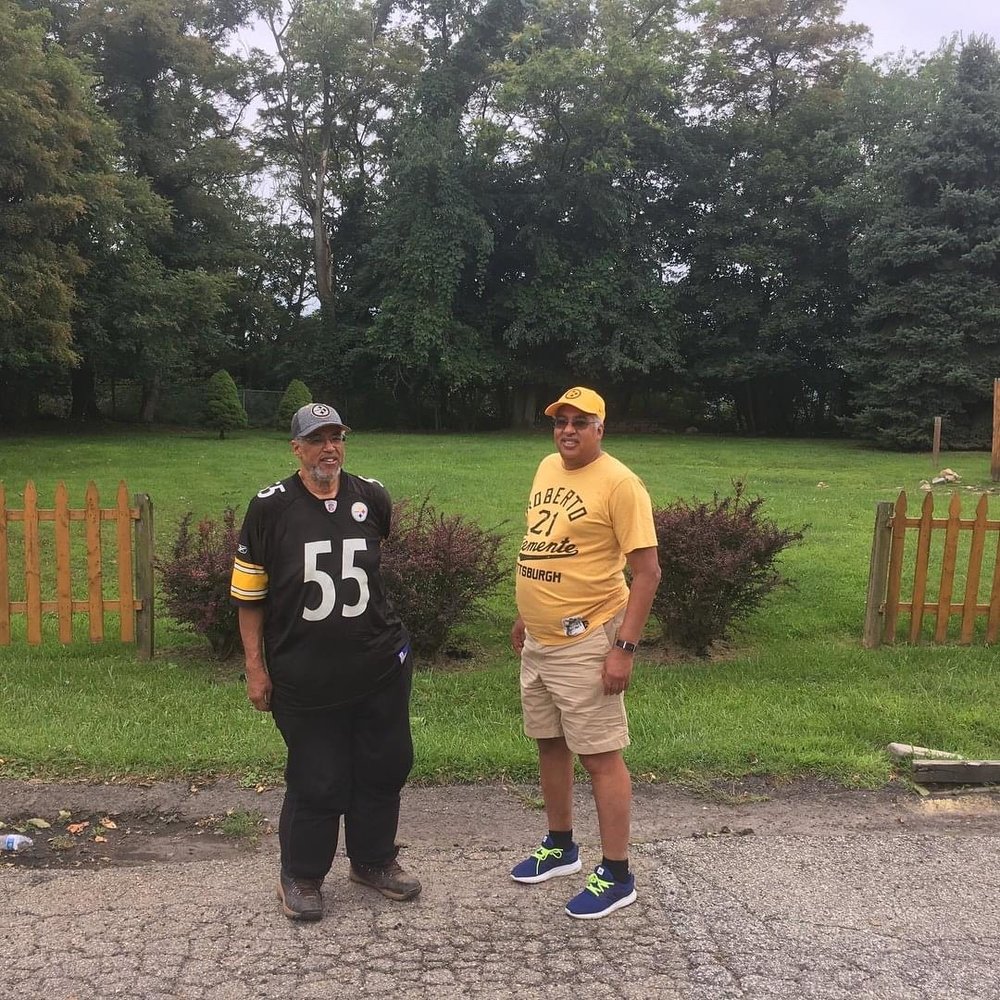 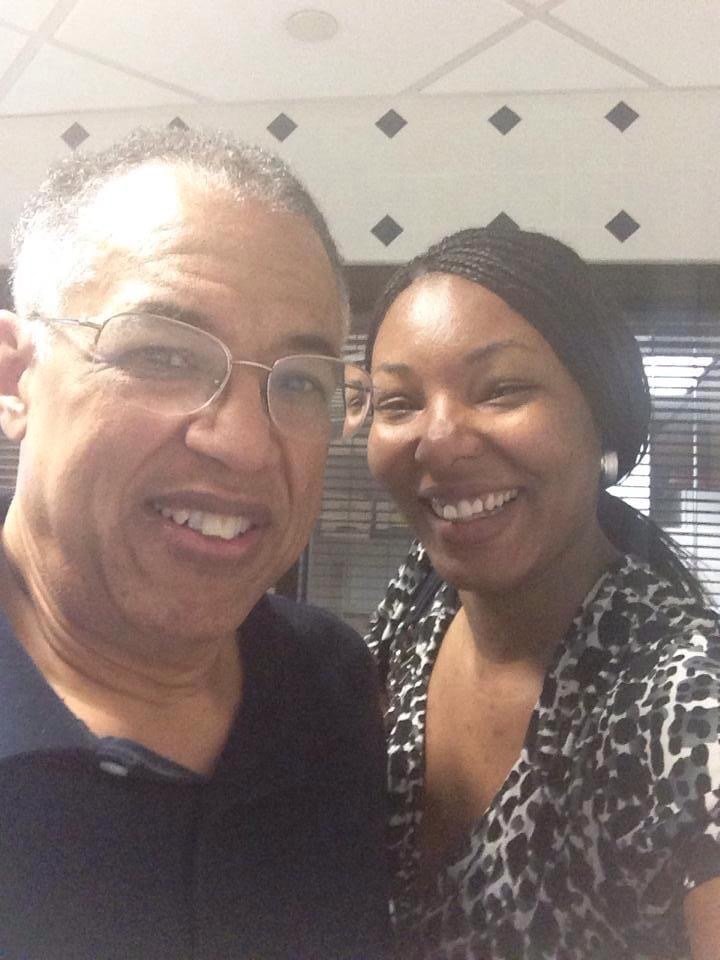 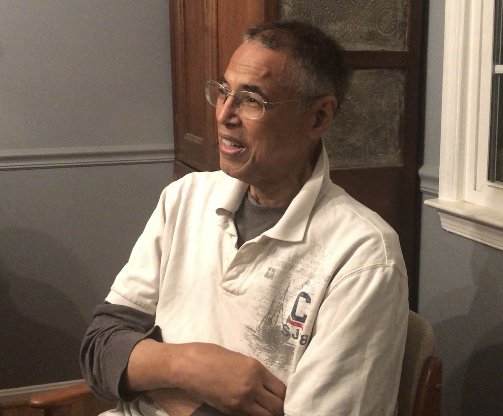 The funeral service will be live cast on Friday, May 1, 2020.  CLICK HERE to view the service live.  The same link can also be used to watch the service recording for 90 days following the date of service.  If the hyperlink does not work on your device copy and paste the following link into your browser:  http://webcast.funeralvue.com/events/viewer/28168/hash:6A80DCC5E0B5D5CD

On the evening of April 22, 2020 Ivan Cole went to be with the Lord after a long illness at the age of 67. Ivan was born in Pittsburgh Pennsylvania to Gertrude Wynn Cole, and Andrew M. Cole Sr. who both preceded him in death.

He is survived by his daughter Christine Cole Jenkins (Antawn) and granddaughters Alisha and Jasmine, his brother Andrew M Cole Jr. (Helen), nieces Shauna, Jai and Kia as well as six grand nephews and nieces.Ivan was a longtime customer Service Representative with the Reston Community Center. He was a community leader, having served as past president of the Reston Community Association as well as the Coordinator for Job Placement and Development with Reston Interfaith. He was a youth football and girls basketball coach and one of his teams, the Reston Sharks, won the 7th grade girls State Championship. He was also a spiritual leader, having been one of the organizers of the Northern Virginia Great Banquet retreats and was a member of several Heritage Fellowship Church’s Men’s Bible Studies for many years.

Ivan was a masterful writer and he was able to combine his love of the written word with his devotion to his second love (after his family) the Pittsburgh Steelers. He was a writer for several Steelers Blogs and had a fanbase among those who followed the Black and Gold and a respect from others for his unique style of descriptive prose and humor. Ivan’s treks to Pennsylvania to watch and report on the Steelers training camp were a special treat to him as well as his audience who read about his observations and predictions for the coming year.Ivan attended Alderdice High School in Pittsburgh and was an accomplished football player, having won the Pittsburgh City Championship and was named to All City honors. He continued his football career at Temple University until injuries shortened what promised to be a significant college career.

Ivan graduated from Temple University with a bachelor’s degree as an Interdisciplinary Honors student and a master’s degree in counseling psychology. While attending the university, he became a founding member of the Bridge, a communication and community service organization. Ivan was part of the crew that earned a Peabody nomination for excellence in radio programming as well as a Student Academy Award winner for film. Ivan was selected as a CORO Fellow, a Post Graduate Fellowship in public affairs, and was actively engaged in corporate and civic work in the New York City metropolitan area during his year as a Fellow. Ivan’s groundbreaking work in eliminating human trafficking made him a featured speaker at several conferences. He is a board member of LATO (Life after Trauma Organization) and his work with children experiencing trauma became a focal point of his life and he wrote extensively on the issue.

The family wishes that in lieu of flowers that individuals consider a contribution to LATO in his memory. https://www.paypal.com/cgi-bin/webscrIvan’s easy demeanor, intellect and spiritual grounding along with his love for his family was evident to all and has left a huge hole in many lives. During these extraordinary times, the family has decided to memorialize Ivan in two ways. First, a brief ceremony, and when our environment can support it, an in-person celebration of Ivan’s life with family and friends.

Share Your Memory of
Ivan
Upload Your Memory View All Memories
Be the first to upload a memory!