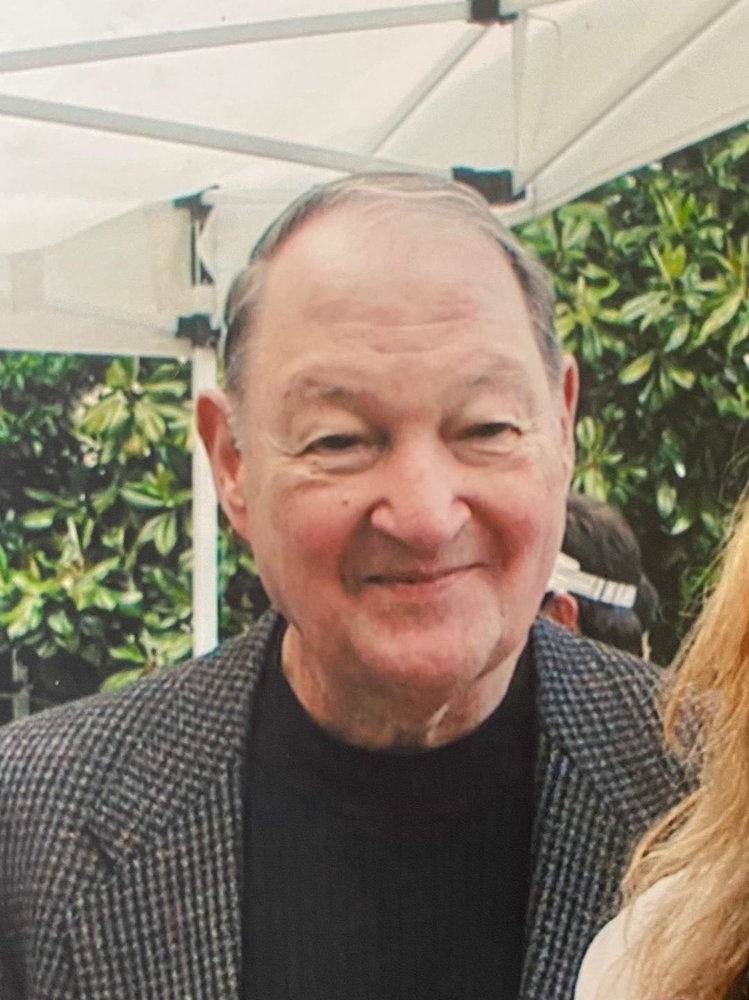 Born on June 24, 1935 in Washington DC. He was the son of the late James F Meline III and the late Dorothy A Meline (Maggie).  In addition to his parents he was preceded in death by his brother Tommy Meline and his son Chris Meline.

He was a long-time employee of Pan American World Airways which gave him and his family the opportunity to travel.  He coached Herndon Optimist basketball. He loved to travel, the beach, dogs, cooking, going to the Kennedy Center, West Ham United Football and a good Manhattan.

The family will have a celebration of life gathering at a later date.

In lieu of flowers, memorial donations may be made to Fairfax County Humane Society