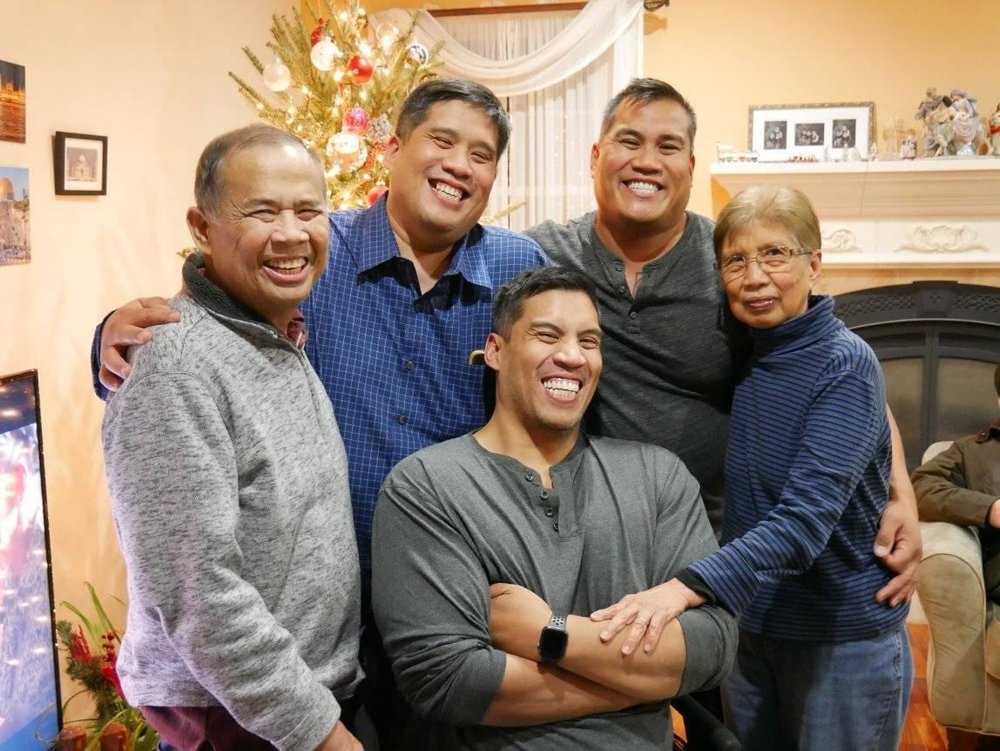 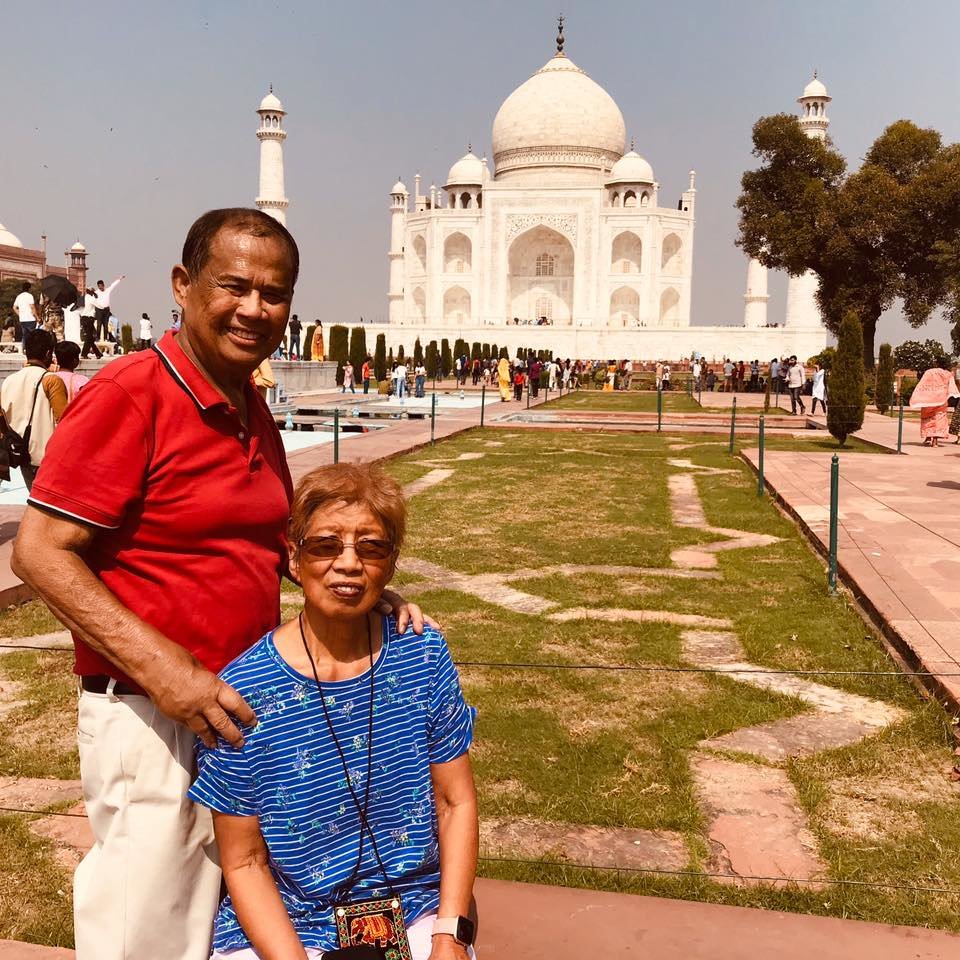 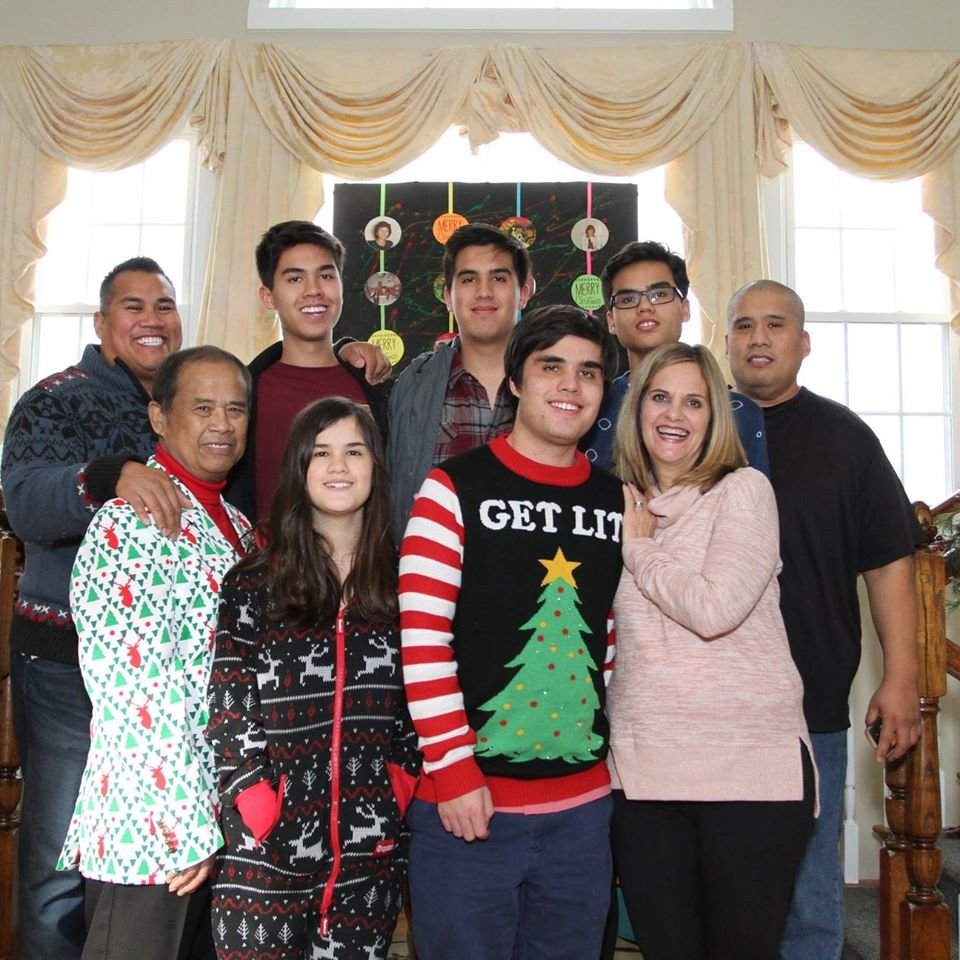 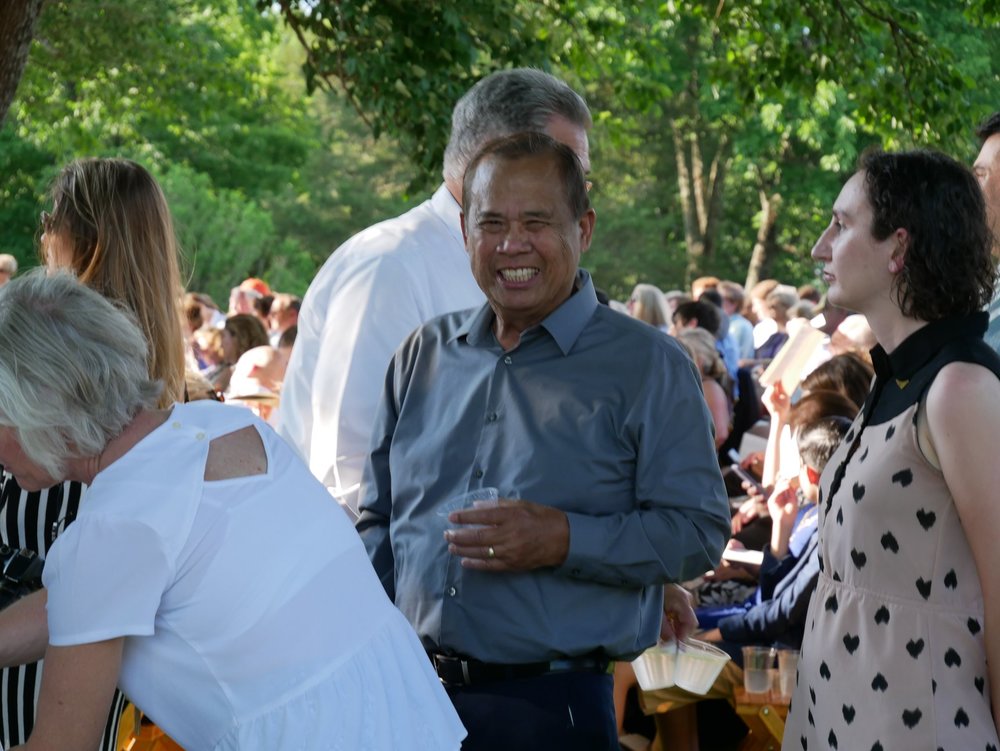 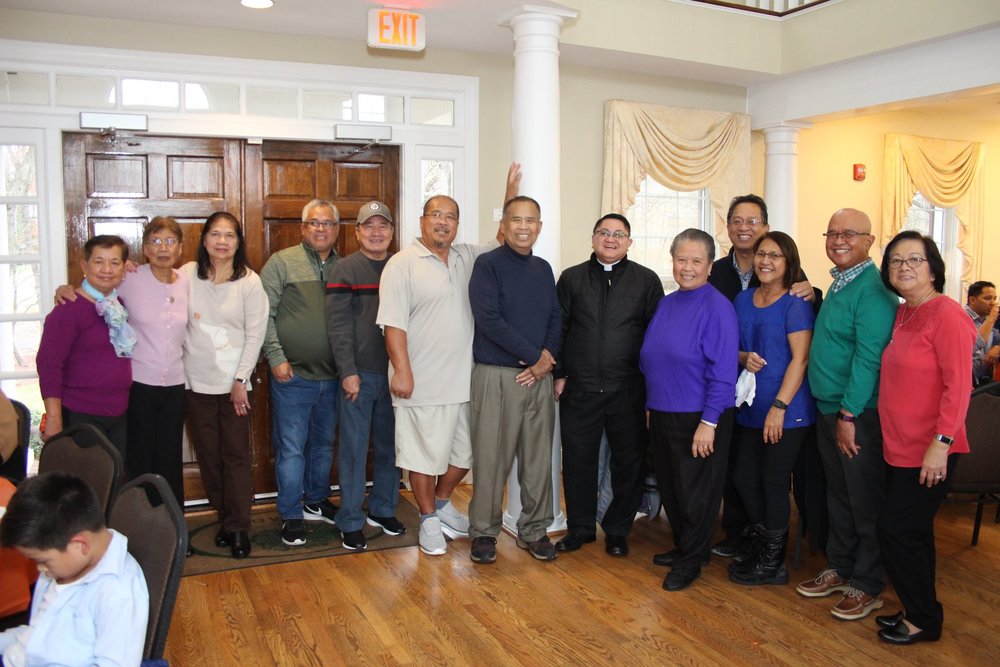 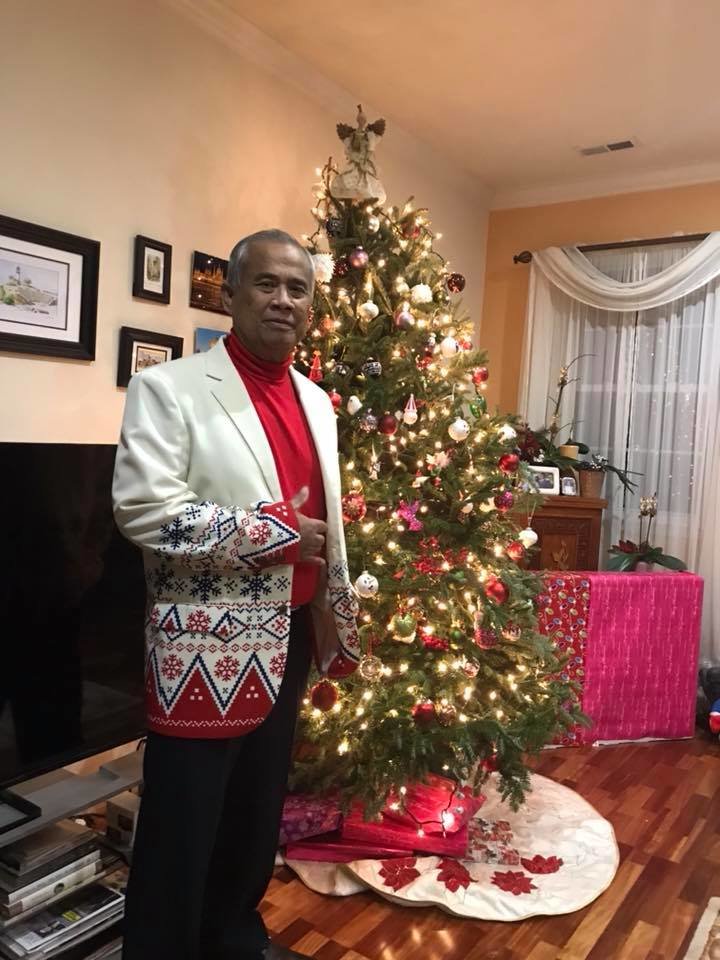 Get Directions
Tuesday
12
May

Get Directions
Wednesday
13
May

Reggie Landicho, a loving husband, father of three, and grandfather of five passed away on May 5, 2020, at the age of 74. He was born in Batangas, Philippines on September 7, 1945. In 1967, he joined the United States Navy, serving for 22 years and retiring with the rank of Chief Petty Officer in 1989. On September 7, 1968, Reggie married Josefina Landicho, and raised three sons; Anthony, Reggie, and Joseph.

Reggie loved traveling the world, fishing, cooking, gardening, and dancing. A prolific traveler, Reggie had embarked on a safari in South Africa, rode a camel in Morocco, visited the ruins of Machu Picchu, and walked the Great Wall of China. He enjoyed fishing, often with his grandchildren. During every fishing trip, he would be sure to make a detour at Jollibee for Filipino fast food. While not every fishing trip was fruitful, they were always abundant in fun and full of love.  When family and friends visited, Reggie would cook for them, using recipes he perfected from his upbringing.  He loved to garden and harvest vegetables from his garden every summer. Reggie practiced line dancing twice a week, where he quickly made friends with his new passion. He frequently made mixtapes on CDs for his dance partners, even though CDs were harder to find.

We cannot define Reggie’s life only by what he loved to do, because he was much more. He was always quick with a joke and a broad infectious smile to brighten your day. If you were sick, in need of prayer, needed help fixing your car or house, or wanted a supportive family member and friend, Reggie was always the first one to help.

He will be loved, remembered, and missed.

Share Your Memory of
Regino
Upload Your Memory View All Memories
Be the first to upload a memory!