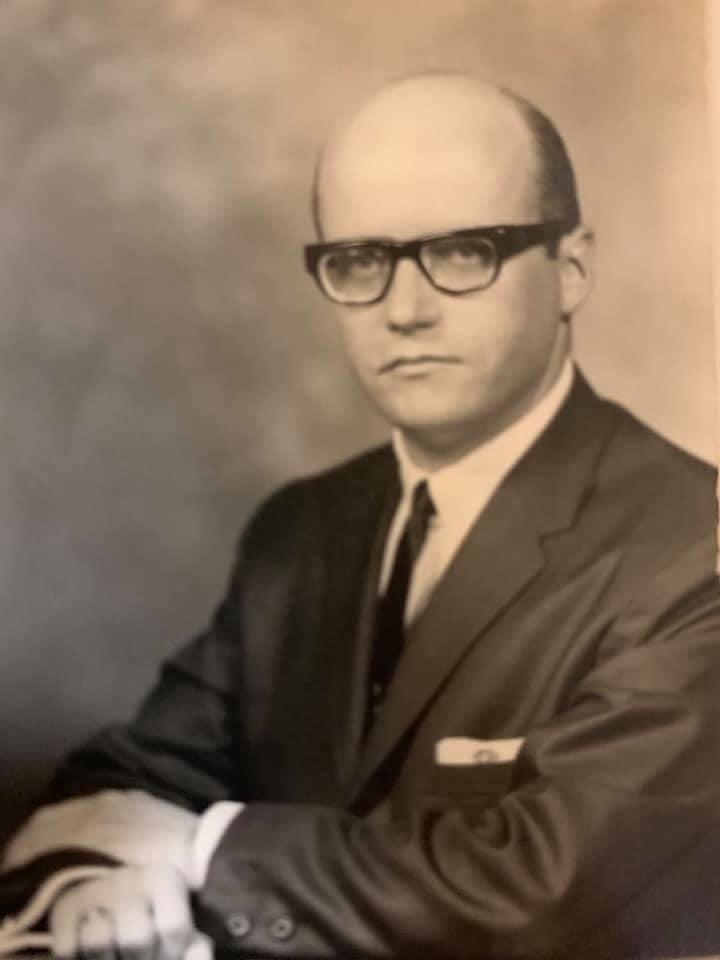 Jack Randall Bruce, 82, of Lavonia, GA, passed away peacefully (non-COVID related) on May 5, 2020 at Adler Center for Caring in Aldie, VA with his loving wife and children by his side.

Jack was born in Baldwin, GA to Leland and Lorene (Smith) Bruce on October 16, 1937.  As a child he and his family moved to the Gumlog community in Lavonia, GA. Following high school he joined the Air Force and then on to a career with General Electric which took him to countries all over the world until he landed in Florida to work on the space program at the Kennedy Space Center.  While visiting his parents he reconnected with the neighbor girl down the street, they fell in love and were married on March 1, 1968. Jack and Sherry moved to Virginia with their two children where he worked for GE/Lockheed Martin until his retirement in 1997.  Jack had a great sense of humor and loved sharing stories of growing up on the farm and all his adventures overseas.  Jack was a loving husband, father and grandfather and as long as his family were safe and happy he was happy.

Jack is survived by his beloved wife of 52 years, Sherry. His daughter Jacquie (husband-Joe), son David (wife-Sandy) and granddaughters Nicole and Anna. His brother Winton (Peggy), sisters Betty and Pam (Rick). His sister-in-law Sandy (Joe) and brother-in-law Billy (Gail), and many nieces and nephews.

Due to COVID-19 a small family funeral will be held at Adams-Green Funeral home in Herndon, VA on May 8, 2020.  Followed by a private burial at Stephens County Memorial Gardens in Toccoa, GA on May 14, 2020. We will have a celebration of life at a later date when it is safe for us all to gather again.

Memorial donations may be made to Ashburn Volunteer Fire Department and Rescue at 20688 Ashburn Rd, Ashburn VA 20147 or flowers may be sent for the graveside service to Whitlock Mortuary 120 Rose Lane, Toccoa, GA.