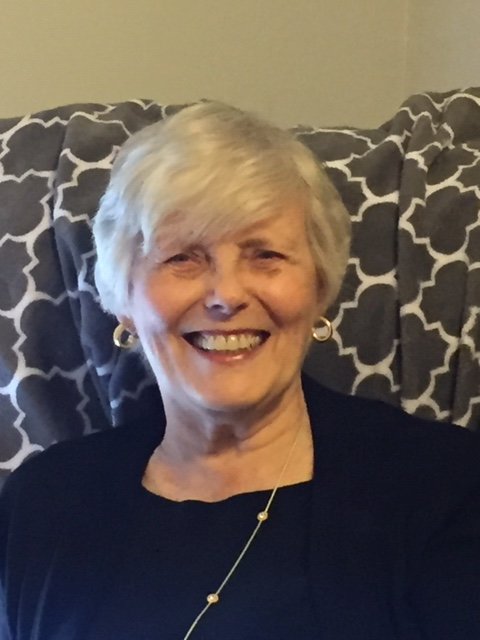 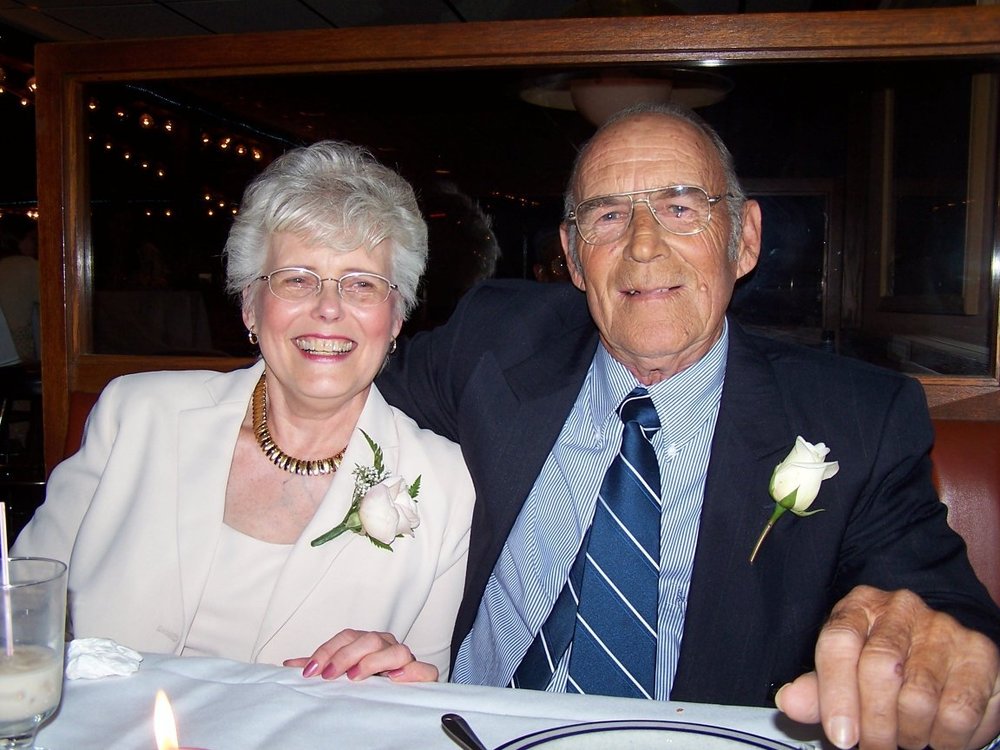 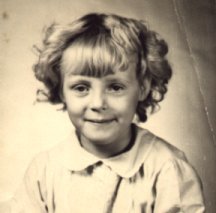 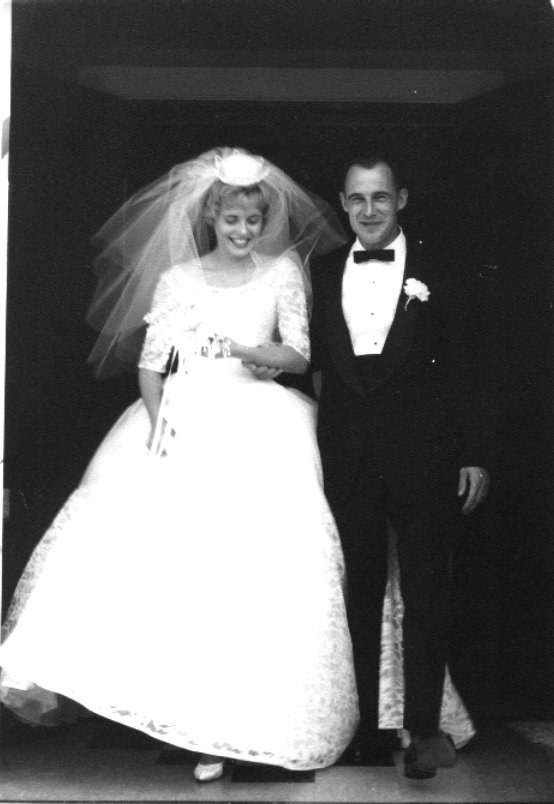 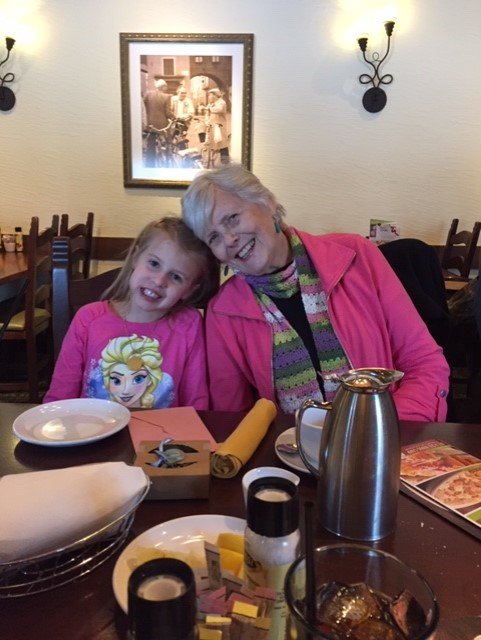 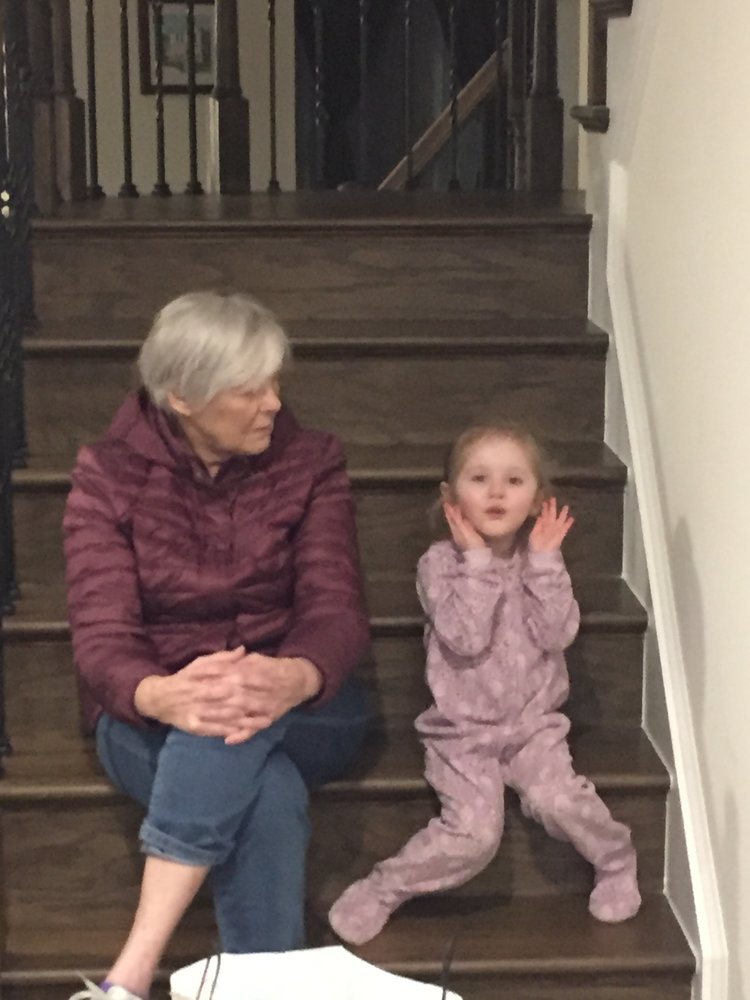 Get Directions
Friday
15
May

Cobina Sue Adams (Lawson), 78, of Herndon, VA passed away Friday, May 8, 2020 at Stone Springs Hospital surrounded by her loving family.

Cobina was born in Sterling VA, to Van and Cathryn Lawson on December 31, 1941. She grew up in Manassas, VA and attended Osbourn High School where she graduated in 1961 with a license in Cosmetology. She worked as a Hair Stylist for Albert’s Salon in Fairfax, VA. She soon met the love of her life, James Adams, whom she married on October 13, 1962. During their 44 years of marriage, she enjoyed being a stay at home mom raising her five kids, watching them grow and have families of their own. She later became a pharmacy clerk for Giant Food where she retired after 27 years.

Cobina’s kindness, generosity, and humor will be missed by all, most especially by her family.

Private Services will be held at St Veronica’s Catholic Church on Friday May 15, 2020 at 10:00 am. Burial to follow at Fairfax Memorial Park Cemetery in Fairfax, VA.

Memorial donations may be made to St. Jude’s Children’s Research Hospital.

Share Your Memory of
Cobina
Upload Your Memory View All Memories
Be the first to upload a memory!