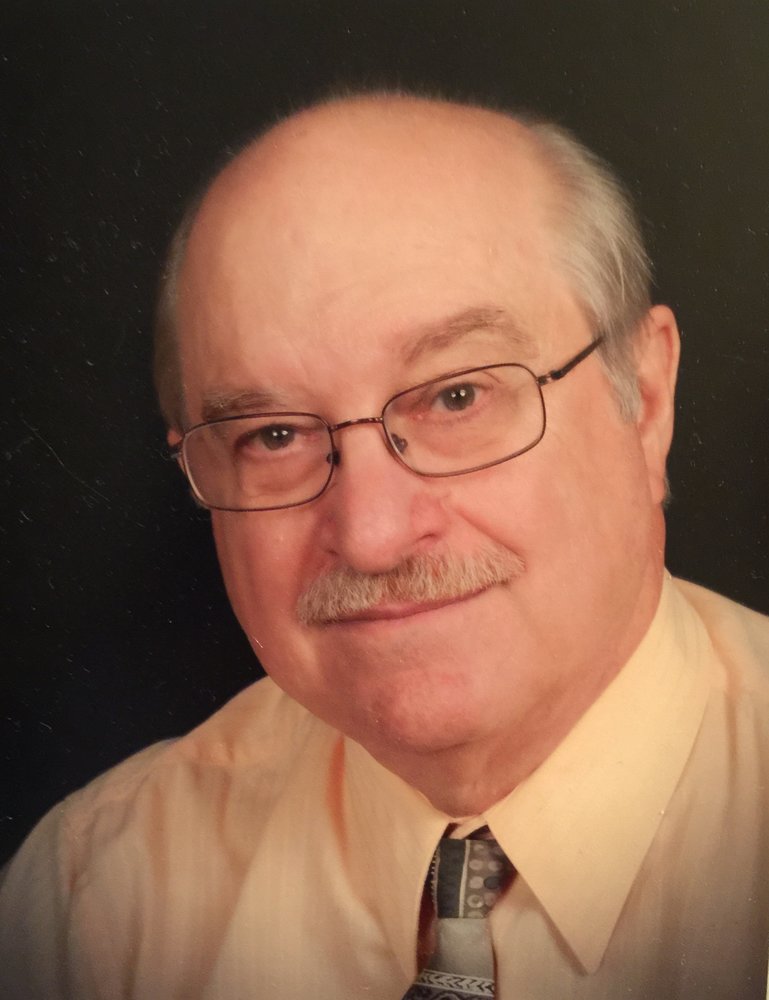 George Dwain Galloway crossed the Threshold of Eternity on May 9, 2020.  He was 72 years old and leaves behind a devastated and deeply grieving family,  A memorial will be held at a later time, to be decided.

George was born in Seattle, WA in 1948 to Ruth E. and George T. Galloway.  His life journey took him through several places in Washington State before ultimately settling in Spokane, WA with his family.  Following his high school graduation in Spokane, he joined the U.S. Regular Army and began a long and rewarding career with the U.S. Military.  His journey took him through several stateside postings and schools, through one tour in Vietnam and three tours in Germany.  He rose through the ranks rapidly in his career and ultimately earned his highest rank of Chief Warrant Officer (CW3).

Georges' military education included many work related courses through 1987.  He was awarded his college Bachelor of Science Degree following his military retirement in 1990, after 21 years of service.

George met his wife, Dian, on a blind date in 1989 and they married in 1993 in Fort Belvoir, VA.  They enjoyed nearly 27 wonderful years together.

George enjoyed his civilian career working for several government related IT companies before taking his second retirement.  George was a very well liked man and had many good friends in both his professional and private life.  He was, and is, well loved by his entire family.

George is survived by his wife, Dian;  his "kids" Kathy (Michael), Tom (Sandy), Garry (Laura), and Alicia (George) and one adopted daughter, Susan;  his sister Sandi (Alex), his niece Kari (Kevin), his nephew Kevin (Malissa), nine grandchildren: Stephanie, Michael, Chris, Nicole, Rachel, Daniel, Chaelie, Rachael and brother, and one grand nephew.  He is also greatly missed by his additional brothers/sisters-in-law Mike(Aida), Tim (Lynn), and had enjoyed his friendship with his sister-in-law, Jody (deceased).

Rest in Peace My Love, save me a place at the Table!!