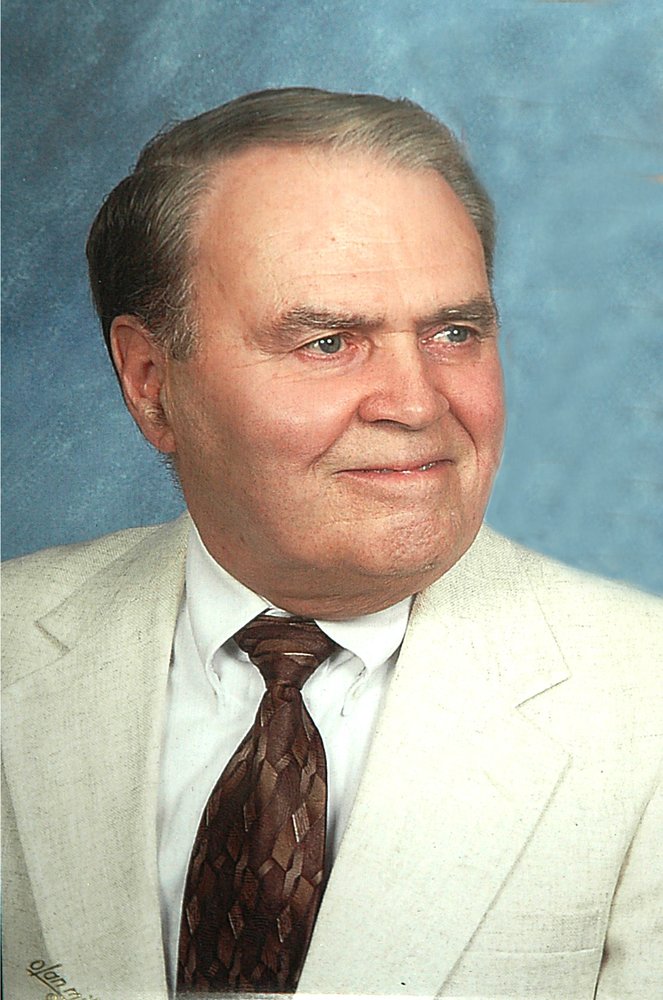 Charles “Chuck” K. Gloman III went home to be with his Lord and Savior on May 11, 2020. He is survived by his wife of 63 years, Shirley, son Charles (Chuck) B. and his wife Linda, daughter Jill Conley and her husband Jim, and grandsons Matthew and Andrew Conley.

Chuck was born in Wilkes Barre, PA on July 2, 1930 to the late Irving and Clementine Gloman. Before graduating with a Bachelor of Arts Degree in Journalism with a minor in Psychology from Wilkes (College) University in 1952, he served as Editor-in-Chief of the campus newspaper and also wrote for the college’s humor magazine. He enlisted in the Army onSeptember 3, 1952 in the Medical Field Service School and served as a Neuropsychological Technician. Honorably discharged at the rank of Corporal on September 4, 1954, he received a Medical Field Service School Medal.

Beginning May 1952, Chuck began work as a Reporter at The Standard Speaker in Hazleton. After his two-year stint in the Army, he resumed his employment at the newspaper. In the 1960 Presidential election, he met then Democratic United States Senator John F. Kennedy, and in 1977 he won a Keystone Press Award for his coverage of the firebomb deaths of Luzerne County Deputy Sheriff Eugene Boyarski, his wife and three children. He worked at the newspaper for total of 44 years, retiring as a Day Editor in 1996.

He served as a Board Member for the Hazleton Blind Association and was an ordained Elder at the First Presbyterian Church and the Faith United Church of Christ, where he also preached several sermons.

Chuck and Shirley lived in Hazleton from October 1960 to March 2017 when they relocated to Reston, Virginia.

Chuck will fondly be remembered by his family and all who knew and loved him for his sense of humor, and his kind, generous, and gentle spirit.

In lieu of flowers, the family asks that you make a donation to a food bank.