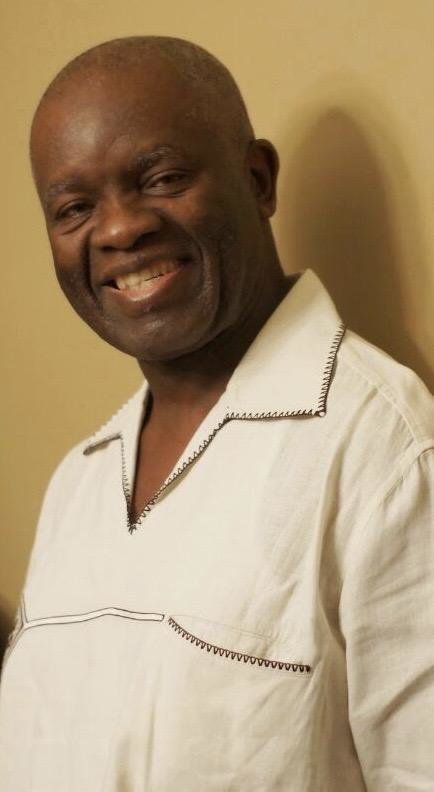 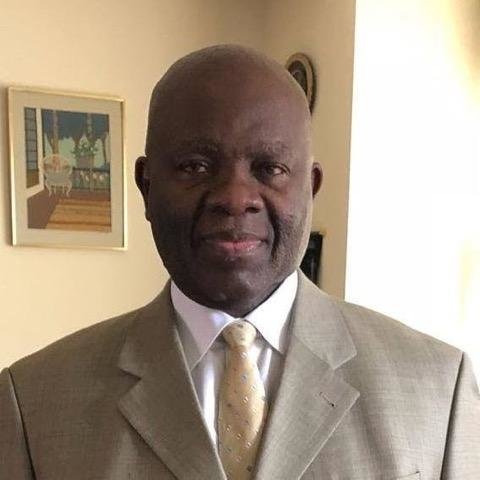 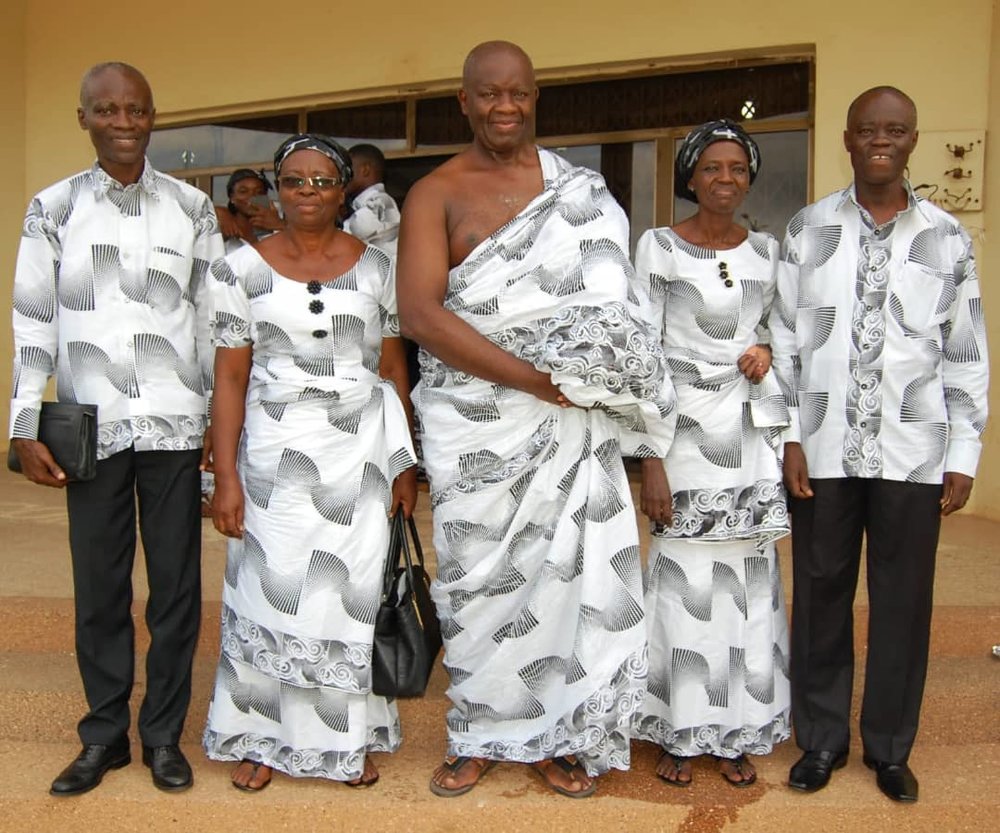 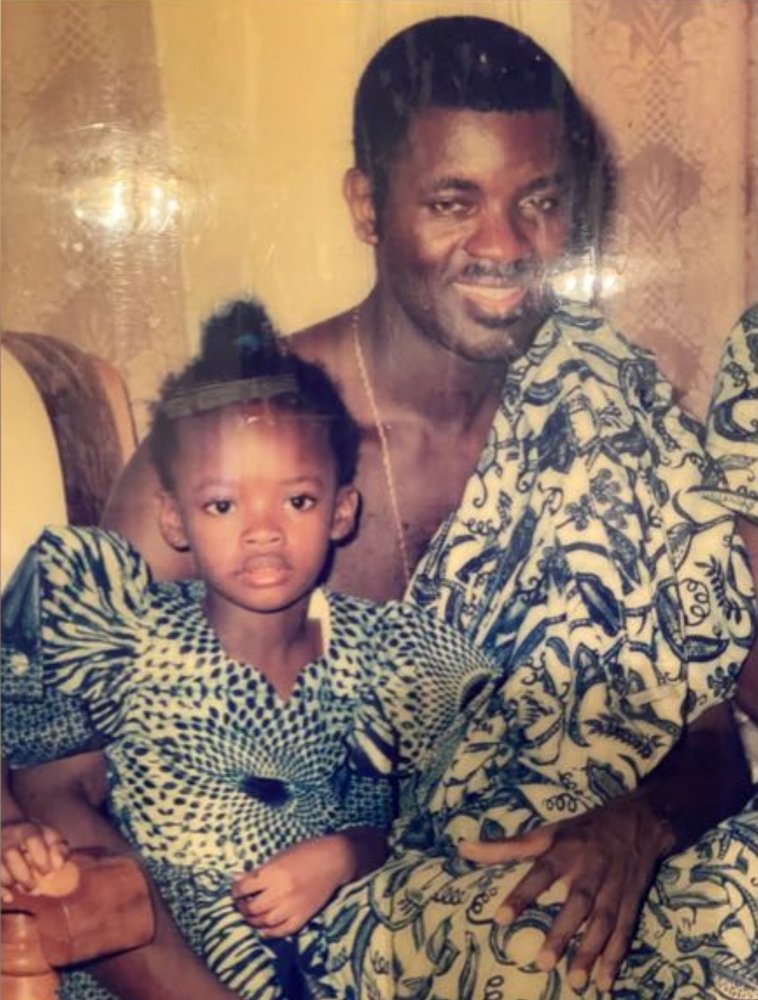 Dr Kwaku Gyamfi Yeboah, popularly known as Bro. K by his siblings, Agyaba K by his mother and Kwaku Gyamfi by his father, was born on Wednesday, 7th May 1958 at Dormaa Ahenkro in the Brong Ahafo Region.

He was the second born of the six siblings of Mr. Jeremiah Adoma Yeboah and Mrs Rebecca Twumasiwaa Yeboah (both deceased), who were  staunch Presbyterians, Mr. Yeboah was a Catechist for almost 20 years, and Mrs. Yeboah was also a local and later the Regional Secretary of  the Women's Fellowship of the church in B/A for several years.

Bro K started his basic education at Amoaful Presby Primary School, Amoaful -Ashanti in September 1963. Because his father was a Headteacher and Catechist with the Presbyterian Church, whenever the Education Service and the church transferred him, Kwaku and his other siblings had to change schools.

Kwaku's basic schools, from Primary One to Middle Form Two spanned from September 1963 to August 1971. The following were the basic schools he attended;

Throughout his basic education, he always took the first position in his class.

In September 1971 he gained admission to the Presbyterian Secondary School, Bechem after passing the Common Entrance Examination. Throughout his five years stay in the school he was always first in exams, as was the routine at the basic level. His Intelligent Quotient (IQ) was very high and the same could be said of his Emotional and Social Quotients because he was of good character and conduct. He had a charisma too, very ambitious and a visionary.

When the time came for the selection of programmes for the GCE Ordinary Level exams in his fourth year, Kwaku opted for the Science programme since his desire was to become a medical doctor. He was very disciplined as a result of the Presbyterian training and discipline he acquired from the parents, and no wonder in his final year he was appointed the Assistant Boys' Senior Prefect of the school.

Apart from being academically outstanding, Kwaku Gyamfi was also a good basketball player and became one of the first members of the school team when basketball was introduced in the school in 1975. He was also active during entertainment as he loved the music in his days and danced to the tunes.

In June 1976 he completed Form Five after writing the GCE Ordinary Level exam.  He was the overall best student in the school.  For his Sixth Form course, he proceeded to PRESEC, Legon which was then known as a Science College for the top brass of Science students in the country to pursue Science programmes that could lead to Medicine, Pharmacy, Engineering et al. By dint of hard work, he came out as one of the best Science students who sat for the May 1978 GCE Advanced Level exam.

In his final year in the Medical School (1985), Kwaku met the love of his life, Miss Eva Akuffo, who was also a student at the Midwifery Training School in Korle-Bu Teaching Hospital, Accra-Ghana. Having come from humble beginnings, his plan was to attain greater heights to make a difference and he possessed the drive and relentless determination to get there.

He was very driven and attained a bachelor’s degree in Medicine and Bachelor of surgery at the University of Ghana Medical School in Accra, Ghana in 1985.

When Kwaku completed his housemanship at Korle Bu Teaching hospital in 1986 he was transferred to Koforidua Central Hospital. He got married to the love of his life the same year, after a year of courtship. The marriage produced a daughter, Adwoa Yeboah and a son, Nana Twumasi Yeboah.

He was a man on a mission and in 1994 he achieved a Post Graduate Diploma in Genitourinary Medicine and Venereology at The Royal University Hospital, University of Liverpool in the United Kingdom.

He continued to pursue his dream to not only cure diseases, but also to prevent illness with a specific focus on HIV/AIDS and sexually transmitted diseases. He therefore went on to further his education at the University of Ghana in Accra where he earned a Master’s in public health in 1997.

While he was studying, he was also working as well as a family man, and in fact apart from the major achievements mentioned he also took relevant short courses such as in Epidemiology, International leadership in the UK and Health Communication and advocacy and Blood diseases in the USA and Japan.

Dr. Yeboah worked at the Ministry of Health in Ghana for nearly 17 years, initially as Municipal Director of Health services for 3 years then from 1986 till early 2003 as a Program Manager for the National AIDS/STI Control Program. He served as the head of the Ghana National AIDS control program and led the Ghanaian government to become the first recipient of global funding in 2003.

He relocated to the USA with his family where he worked as a Senior Technical advisor on the Advance Africa Project with Management Sciences for Health in Arlington, Virginia from 2003 to 2005.

From 2005 till 2009 he worked with Family Health International as Director of HIV/AIDS prevention and Sexually Transmitted Diseases (STDs).

From 2009 to 2012, he worked for Project Concern International as Vice President for HIV/AIDS in Washington DC. From September 2012 he worked as an Independent Consultant.

Dr. Yeboah, MB, CHB, MPH, was a medical doctor with 28 years of experience; worked at various levels in the healthcare system in Ghana and internationally.

Your work on this earth is done.

May your soul rest peacefully in the bosom of our creator.

Share Your Memory of
Kwaku
Upload Your Memory View All Memories
Be the first to upload a memory!