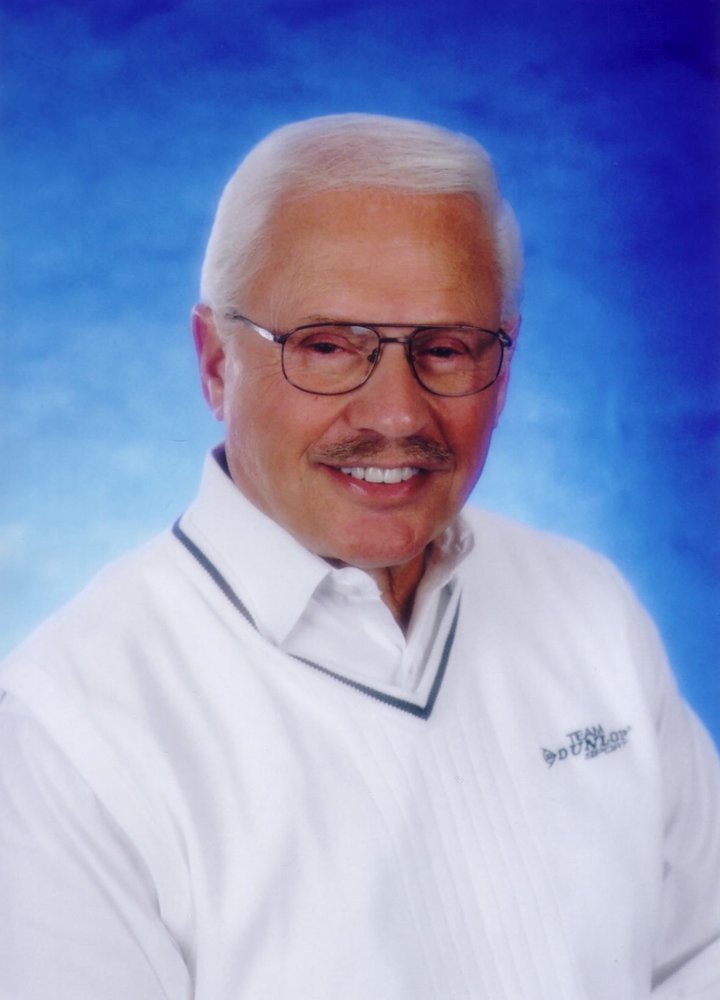 It is with deep sadness we inform you of the passing of our father, Jerry Sardone on Tuesday, May 21, 2020 as a result of Covid-19 related pneumonia.

Jerry served with honor on the Montgomery County Police Department in the late 1950's and the early 1960's as a member of the Bethesda (Second District) Traffic Squad.  He left the department and found his calling in real estate and completed over 50 years in the business, earning the title Realtor, Emeritus. He helped people buy and sell real estate in Fairfax County and Loudoun County since 1968.

In his personal life, Jerry was a lifetime member of Omega Tau Rho, Served in the National Guard, a World Record Holder in the International Game Fish Association, Nature Conservationist, and a Nationally and World Ranked Squash Player / Coach. He had a love for music, travel, and spent many a happy year with his late wife, Fay, doing the things that they loved as well as working side by side at the business they started, Jerry Sardone Realty. Jerry was beloved by his friends and family, had a great sense of humor, and made quite a character about town.

Preceded in death by his parents Joseph G. Sardone and Lillian Natalie Sardone, he is survived by his sister, Janet Lee Owens, two sons Jerry Jr. and James, four step children Laurie, Alan, Karen, Lyn, three nieces Corrine, Suzette, Julie, nephew Michael, and sixteen grandchildren - all of whom he loved dearly and always talked about. He will be missed by many.

The family requests in lieu of flowers, that memorial donations can be made in Jerry's name to the Montgomery County Police Alumni Association, Inc. - Benevolent Fund, P.O.Box 431, Damascus, MD 20872-0431.

Due to the restrictions placed by the Covid-19 pandemic there will be no memorial services at this time.  If and when a memorial service  is scheduled, we will pass along that information.  Please keep Jerry, his family, and his loved ones in your thoughts and prayers at this most difficult time.

Share Your Memory of
Jerry
Upload Your Memory View All Memories
Be the first to upload a memory!