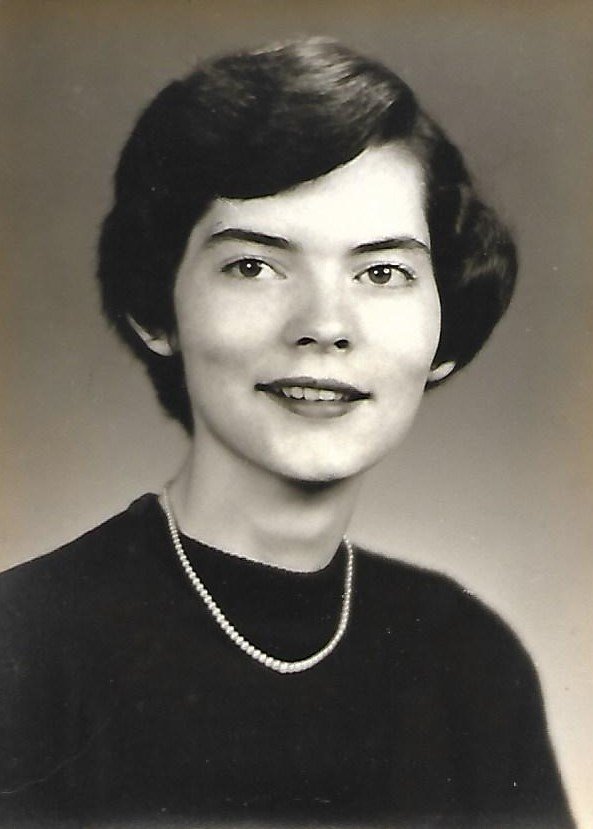 Of Sterling, VA, departed this world on Thursday, May 21, 2020, to be with her Lord in Heaven.  Born July 13, 1934 in Hopewell, VA, she was the daughter of the late George Washington Moore, and the late Margaret Elizabeth Moore (Edwards).  She was preceded in death by her brother James M. Moore, and her sister Millicent R. Brockwell (Moore).  She is survived by her husband Larry L. Crabtree, and her daughter Carol A. Crabtree.

Dorothy received a Bachelor of Arts degree at Murray State University, in Murray, KY, in 1959.  She went on to take several post-graduate courses in Theology at University of Oxford in the U.K. later in life.  Dorothy loved learning; She was rarely seen without a book in her hand.

Dorothy was an ambitious young woman who put herself through college.  She was a journalist for the Hopewell Newspaper.  She enjoyed performing in many theatrical performances in the early 1970s with the Blue Ridge Players of Sterling, VA.  She also had several short stories published.  She was a renaissance woman.

Dorothy was, most of all, a beloved wife and Mother, who absence will be sorely missed, until we meet again.

Memorial Service to be held at a later date

Share Your Memory of
Dorothy
Upload Your Memory View All Memories
Be the first to upload a memory!
Share A Memory
Send Flowers