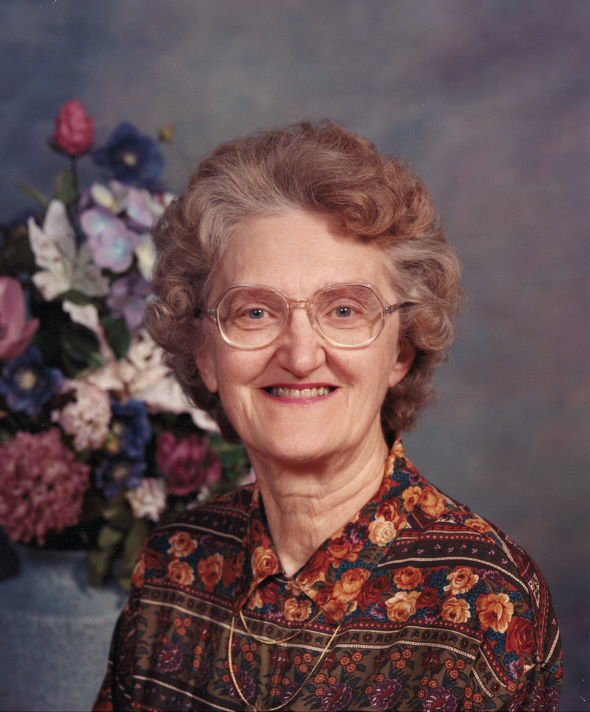 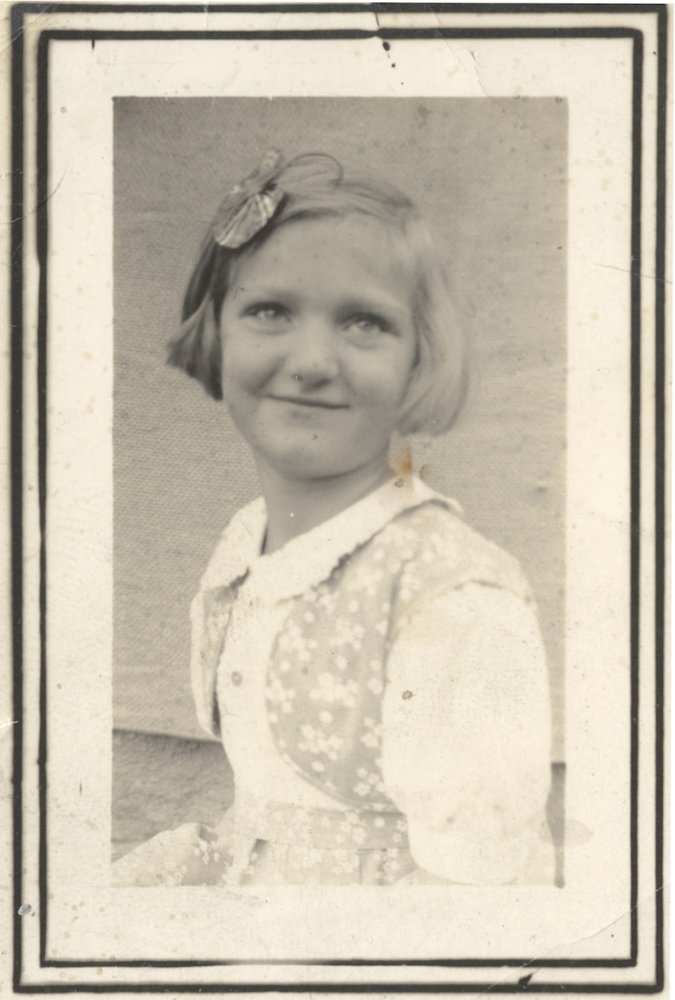 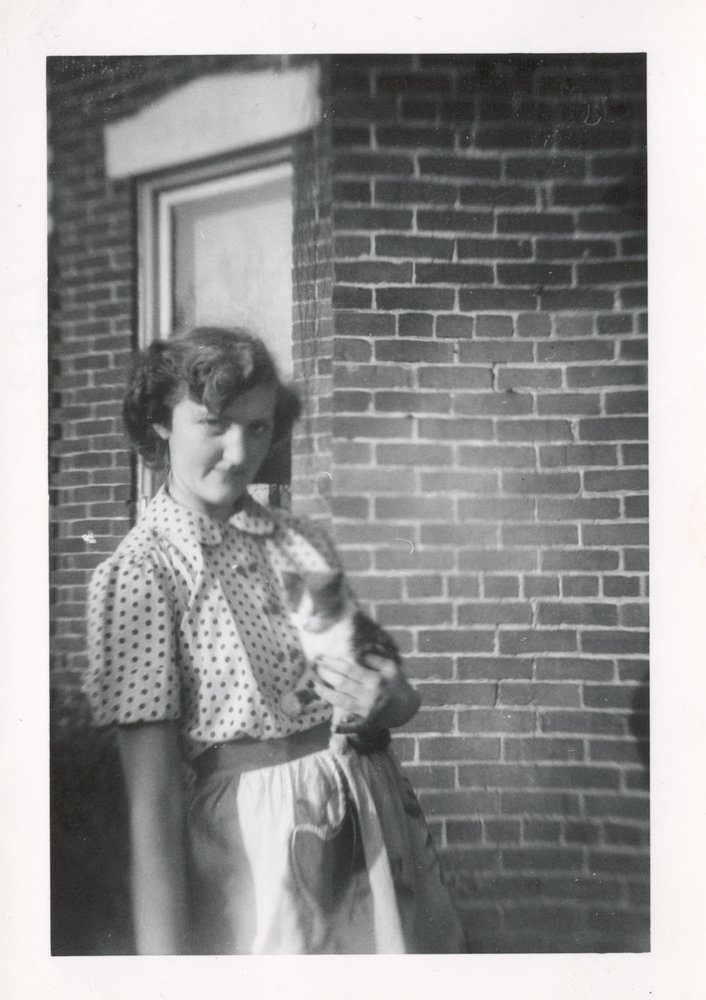 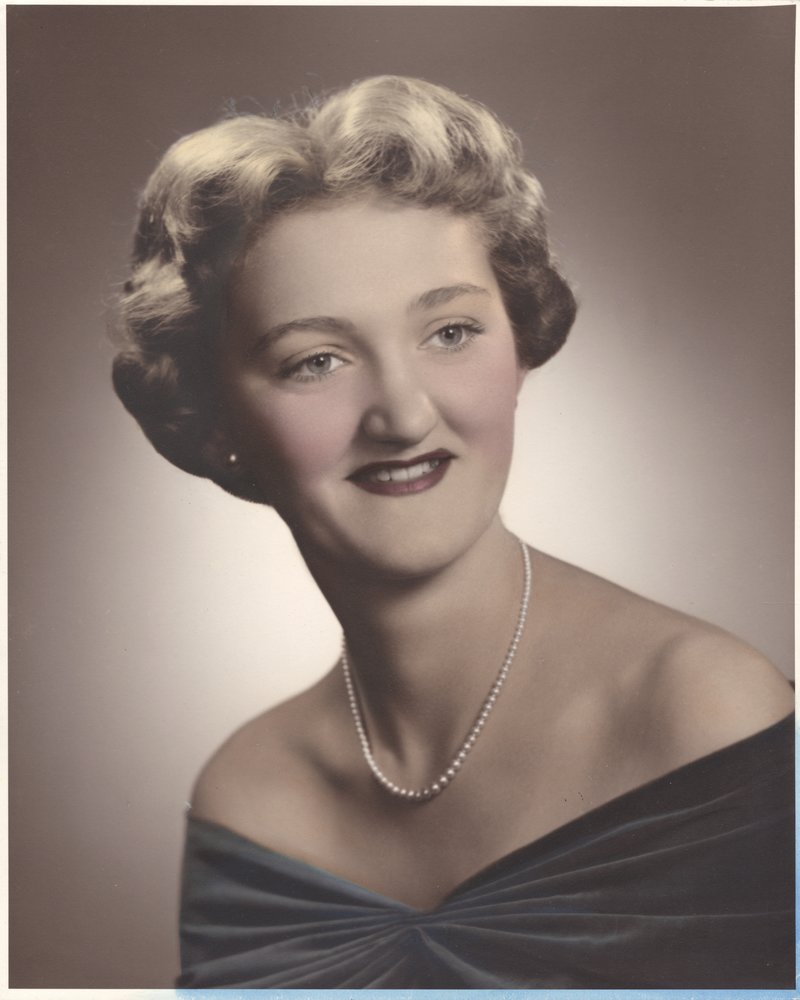 Ruth was born in Macungie, PA to George D. and Mabel R. (Smoyer) Berger. She was the second of four children and the only daughter. She adored her brothers and often talked about following the oldest when they were children. As teenagers, the four Berger children participated in their local 4-H club, gaining attention from the local newspaper.

She was married to Norman E. VanRaay from 1958 until 1985. They had three children in the first five years of their marriage and lived in Wescosville, State College, and Altoona, before finally settling in West Lawn, PA in 1964.

Ruth worked as a sales associate in the toy department of Boscov’s department stores from 1968 through 2006, witnessing the evolution of children’s play from Hot Wheels and Barbies to Cabbage Patch Dolls, Legos, and videogames.

She was a loyal friend and enjoyed traveling to see family or having fun with “the girls” from work. She was also a devoted mother and grandmother, always lending a non-judgmental ear and calling to check on her “chickens.” She was full of love for everyone.

Besides her children and grandchildren, Ruth’s greatest love was music. She began singing in church choirs when she was five years old and continued until her late 70’s when her dementia became too advanced. She also played handbells for many years at Advent Lutheran Church in West Lawn. Church music was more than an opportunity to sing. It was also a source of friendship and consolation. Ruth also knew all of the old standard tunes from the 1940s and 1950s and amazed everyone with her ability to sing lyrics when she was otherwise unable to communicate or remember people. She will always be our “only sunshine.”

A memorial service will be private. In lieu of flowers, the family requests donations in Ruth’s memory be made to the Birmingham Green Foundation, 8605 Centreville Rd., Manassas, VA 20110.

Share Your Memory of
Ruth
Upload Your Memory View All Memories
Be the first to upload a memory!