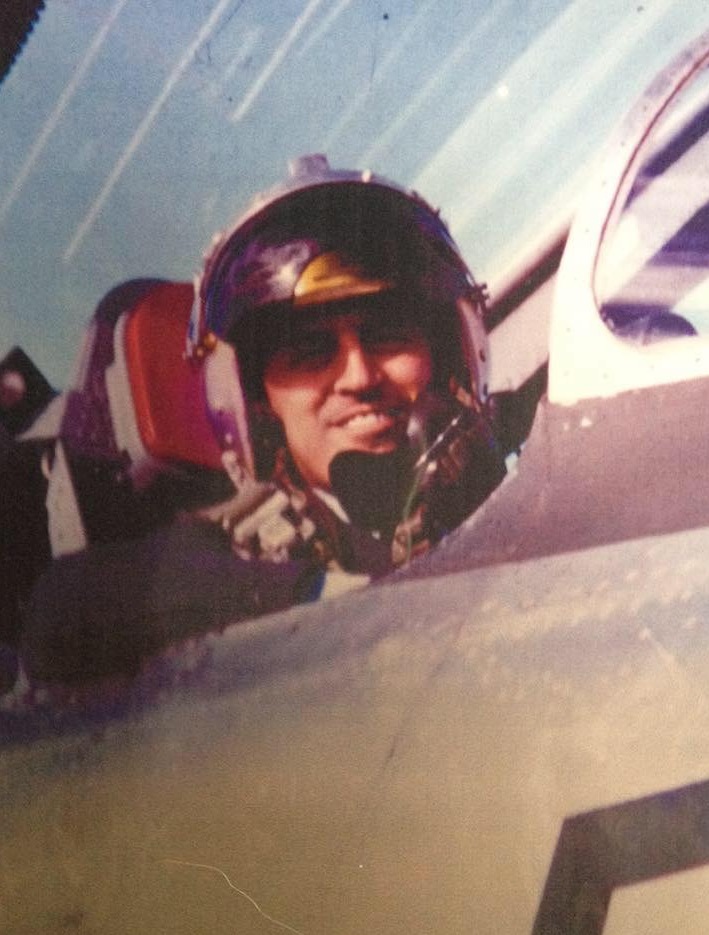 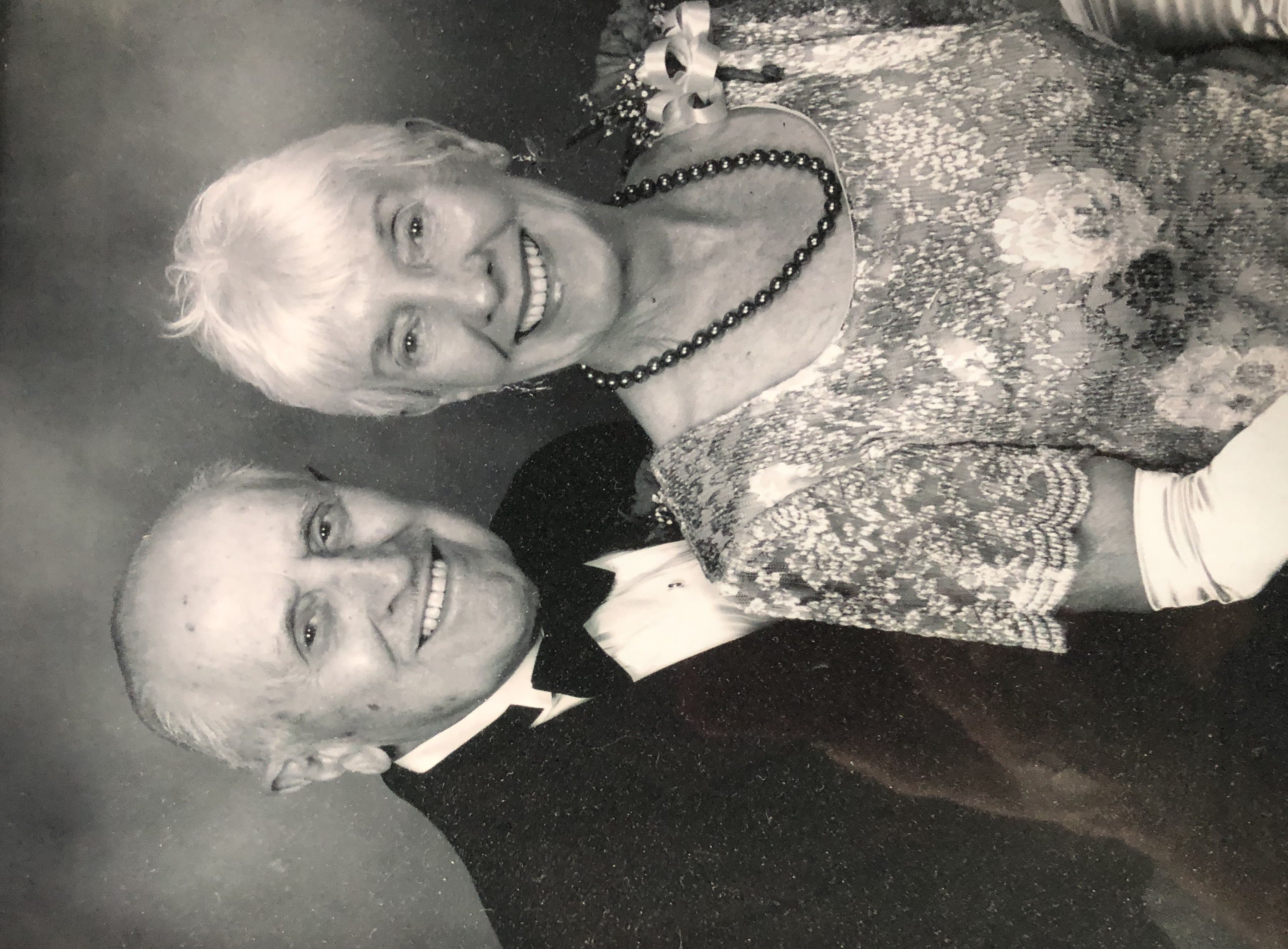 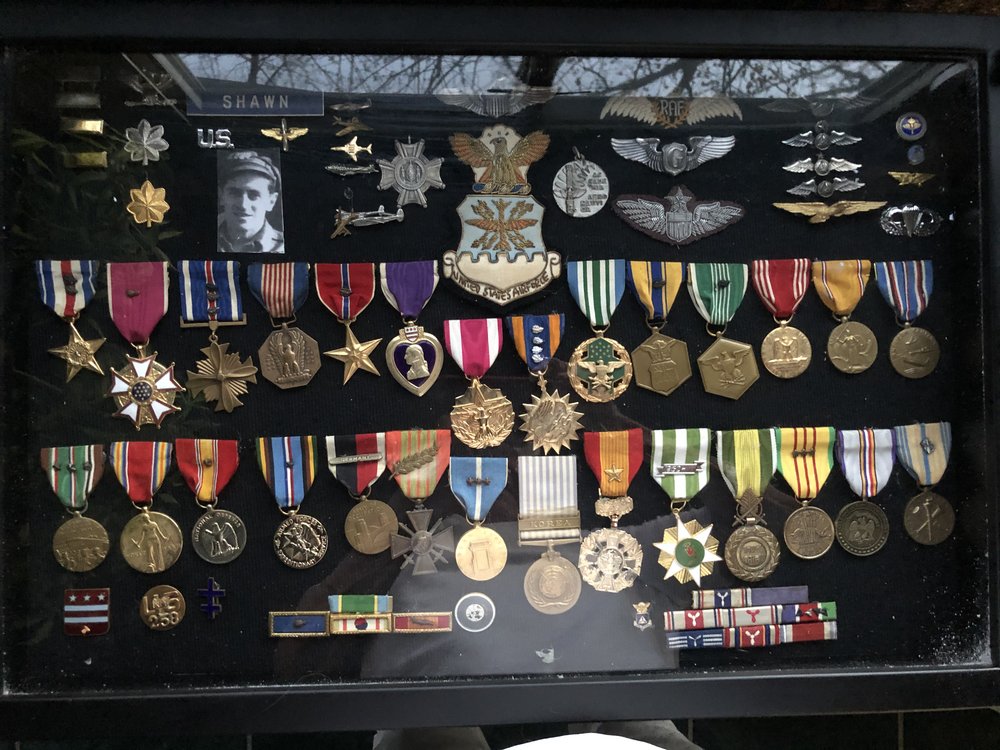 A service at Ft. Myer Old Post Chapel followed by interment with military honors at Arlington National Cemetery will be held in December. Because of restrictions on the size of groups that can gather due to COVID-19, attendance will be by invitation.

Obituary of Robert A. Shawn

A life that spanned a century concluded on Sunday, May 24th, when Robert A. Shawn passed away peacefully at home.  Known to many as “Colonel Bob,” he was born on May 6th, 1920 in Bronx, NY.  Bob joined the National Guard 258th Field Artillery on March 9th, 1940.  In December of 1942, Shawn applied for pilot training with the US Army Air Corps.  He was selected for the exchange program with the British Royal Air Force.  After receiving his RAF wings, he reported back to the USAAF, where he completed his training and was awarded his silver wings.  Shawn reported for combat training in the P-38 Lightning.  He was made an instructor for the P-38 until he could get an assignment to a fighter group.  After his brother Gil, a B-24 pilot serving overseas was shot down, Bob worked to be deployed to Europe.Upon receiving his orders, Shawn departed for England.  He was assigned to the 9th Air Force, flying P-47 Thunderbolts.  After 5 months, the group re-trained, flying the famous P-51 Mustang until the end of WWII in Europe.  Despite his having flown a wide variety of aircraft during his career, Bob was best known for his time in the Mustang.  Among his many exploits, some of his most notable included:

Following WWII, Shawn stayed in the United States Air Force and flew in the Korean, Vietnam and Cold Wars attaining the rank of Colonel.  Over his expansive career, Shawn flew over 328 combat missions.

After earning engineering credits at the University of Alabama and Georgia Tech, Bob continued his education while serving in Rome and Paris, and subsequently received a BS in Military Science from the University of Maryland.

After returning to the US with his first wife, Emily, Bob continued his education at Cornell University’s School of Hotel Administration before managing country clubs.

In addition to his expansive military career, Bob was also active in VFW Post 1177, the Wayne M. Kidwell American Legion Post 184, the Military Vehicle Collectors Association, the Capital Wing of the Airman’s Preservation Society,where he was a treasured member of the historical reenactment community, as well as being a long time volunteer for the Herndon Police Department.

Recently, for Bob’s 100th birthday on May 6th, over 120 vehicles containing friends and supporters were escorted past his house by the Herndon and Fairfax County Police, Fire and EMS

Bob was predeceased by his parents, his wife of 58 years, Emily, and his two brothers, Gil and Jay.

A service at Ft. Myer Old Post Chapel followed by interment with military honors at Arlington National Cemetery will be held in Decemeber. Because of restrictions on the size of groups that can gather due to COVID-19, attendance will be by invitation.