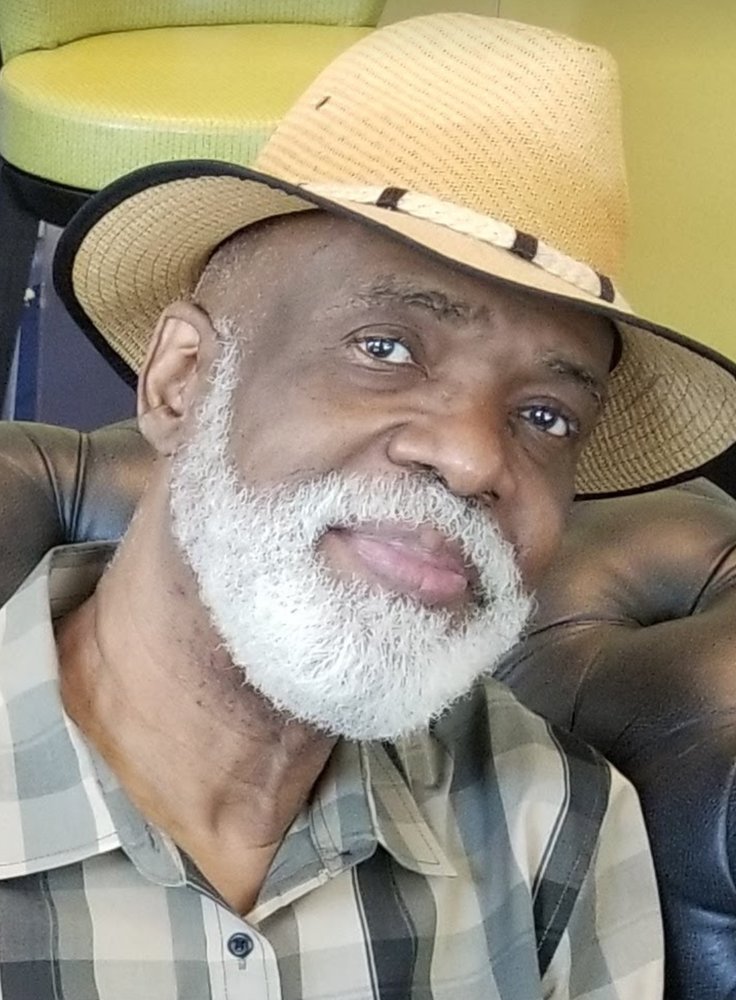 Live-Streaming services for Mr. Amaya will begin on Monday, June 8, 2020 at 12 Noon.  Please click on the "View Service" button found below to start the streaming process. The link to watch these services will be kept online to re-play at anytime for the next 90 following the conclusion of the live services.  Thank you.

Gilberto Amaya Herrera, 70, of Reston Virginia, passed away on June 2nd, 2020 after a valiant battle with cancer.

Gilberto was born in Honduras on November 7th of 1949 to proud Garifuna parents, Felipe and Filomena Amaya in Omoa, Puerto Cortes. After graduating from high school, he went on to study Mechanical Engineering at Universidad Autonoma de Honduras. His aim was to aid in the advancement of underdeveloped communities and rural families of color. He moved forward with this plan by attending University of Pennsylvania in Philadelphia, PA for a master’s degree in Mechanical Engineering and International Development. His goal was to pour himself into the advancement of the communities he loved and proudly belonged to.

His devotion to his and other communities of color led him to work professionally with USAID, the World Bank, the Inter-American Development Bank and other assistance companies and organizations. His work would often send him on travel where he would be apart from the home he loved for sometimes months at a time. His 1992 relocation to Reston, Virginia with his family kicked off a decades long era of travel through Latin America, the Caribbean, Asia, and Africa. It is often said that his home and offices were much like museums. He loved every culture he visited and came home with many artifacts to prove it. Often these artifacts were hand made by community members in appreciation for his work.

In 1974, while attending college in Honduras, he met his soulmate and love of his life, Rachel Clotter-Castillo. They wed officially in 1997, going on to have six children together, Franklin, Moses, Felipe, Synthia, Carlos and Martha. He was blessed to have two other daughters, Tanya and Stephanie.

His work, for him, was a tireless effort from which he would never retire. This passion along with his stature and demeanor, demanded the attention of everyone around him. His clear, gentle yet respective, booming voice was lent to speak on issues affecting in particular the Black communities in Latin America and the Caribbean. He spoke 4 languages in varying degrees to facilitate communication with the communities he loved to help. In the months before his death, his passion led him to tirelessly spearhead the addition of racial denominations to ensure Afro descendants were adequately counted via the US Census. Through his work, these additions were realized and are live with this years census efforts.

With the little bit of free time he had, he first and foremost loved to spend time with his beloved family. He enjoyed nature walks with his circle of loved ones. He had the greenest thumb possible and was a plant whisperer. He was an

avid reader and seeker of truth with an extensive library to prove it. A lifelong learner. His love for travel transferred into his personal life and he traveled leisurely with family. He cherished spending time reading and teaching his grandchildren. enjoying anything Bob Marley. Later in life, he took his artistic gifts and expressed them via beautiful paintings which were lovingly made as gifts to close family members or to decorate his ornate home. These gifts live on through his children.

Gilberto was predeceased by mother and father Felipe and Filomena Amaya, sisters Isabel and Olivia, cousin Toño and nephew David.

Share Your Memory of
Gilberto
Upload Your Memory View All Memories
Be the first to upload a memory!