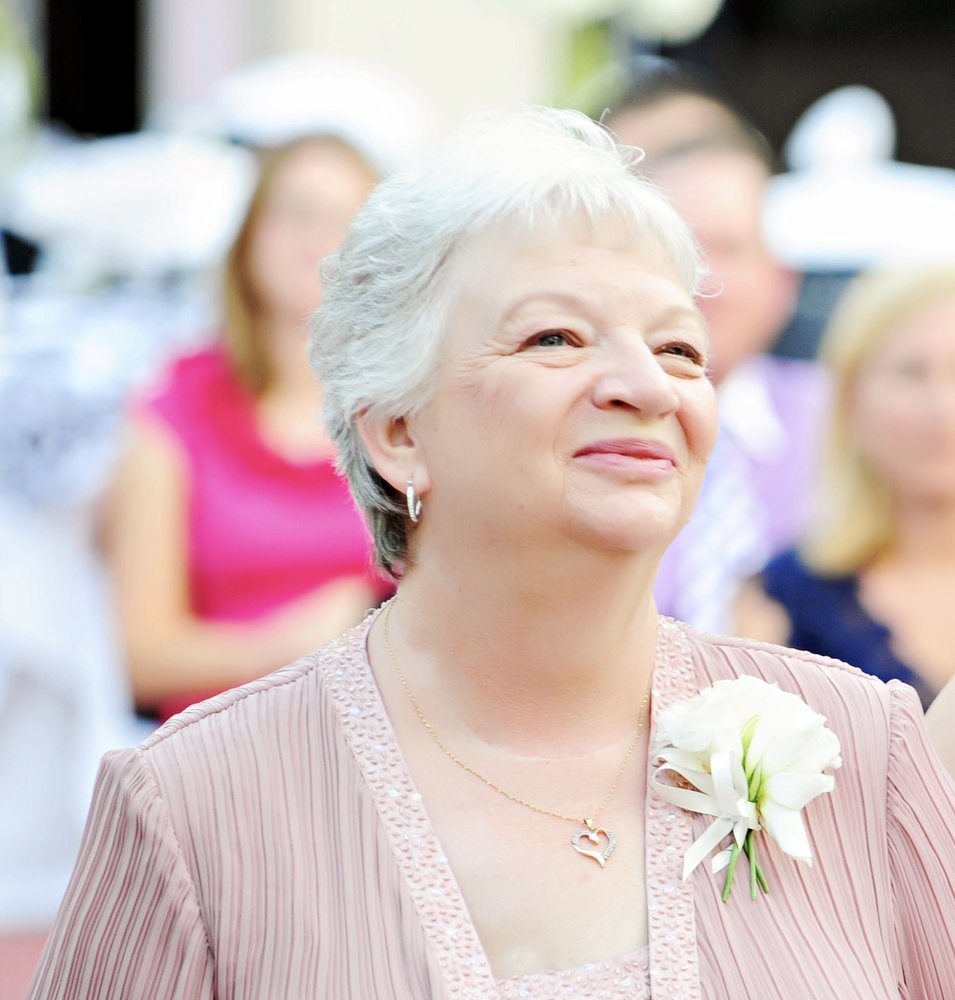 On Saturday June 13th, suddenly and without any expectation, heaven called home our mother, Jean Asbury Nelson. Jean, who was born in Shelby, North Carolina to Francis Greenway Asbury and Willie James Asbury was the oldest of five children. After her family moved to Maryland, she graduated from Wheaton High School in Silver Spring, Maryland in 1961. Shortly after graduation, she began working in Washington, D.C. at the Department of Interior, where she met the love of her life, Rollin Nelson. After a brief courtship, Jean and Ron were married in December of 1961. Jean and Ron made their home in College Park, Maryland and Rockville, Maryland before relocating to Herndon, Virginia in the Fall of 1975. Jean and Ron were blessed with four children during their marriage and eventually 6 grandchildren and 4 great grandchildren. Jean and Ron continued to live in Herndon together and recently celebrated 58 years of marriage this past December. Jean had a long professional career as an accountant and realtor. During her professional career, she combined those skills and used them to contribute to the real estate development of landmark communities such as the Reston Town Center, Brambleton in Ashburn, and Clarksburg in Maryland until her retirement.

Jean is survived by husband Ron Nelson, and her siblings Linda Apple, Jim Asbury, Robbie Asbury Nicholson-Wilmot, and Susan Lattin. Jean is also survived by her four loving children SMSgt Kenneth Nelson, Kevin Nelson(Elizabeth), Kelley Watt(Jeff) and Amy Ribble(Rick) and her grandchildren Chad, Matthew, Josh, Chase, Vincent and Meagan. She has 4 beautiful great granddaughters Averie, Aubrie, Adlie and Nora, as well as many beloved nieces and nephews. She was preceded in death by her parents Willie James Asbury and Francis G. Asbury.

Jean was the kindest, most compassionate soul her family has ever known, and words could never embody her life and spirit. She was beloved by many and will be greatly missed by many more. Her family is comforted by the knowledge she is now at peace and home with our Lord and savior Jesus Christ.

A memorial service will be held in her honor at Viers Mill Baptist Church in Silver Spring, Maryland this Saturday, June 20th at 1:00 PM. The family is requesting that in lieu of flowers, donations be made in her honor to the Virginia Breast Cancer Foundation at VBCF.org.

Share Your Memory of
Jean
Upload Your Memory View All Memories
Be the first to upload a memory!