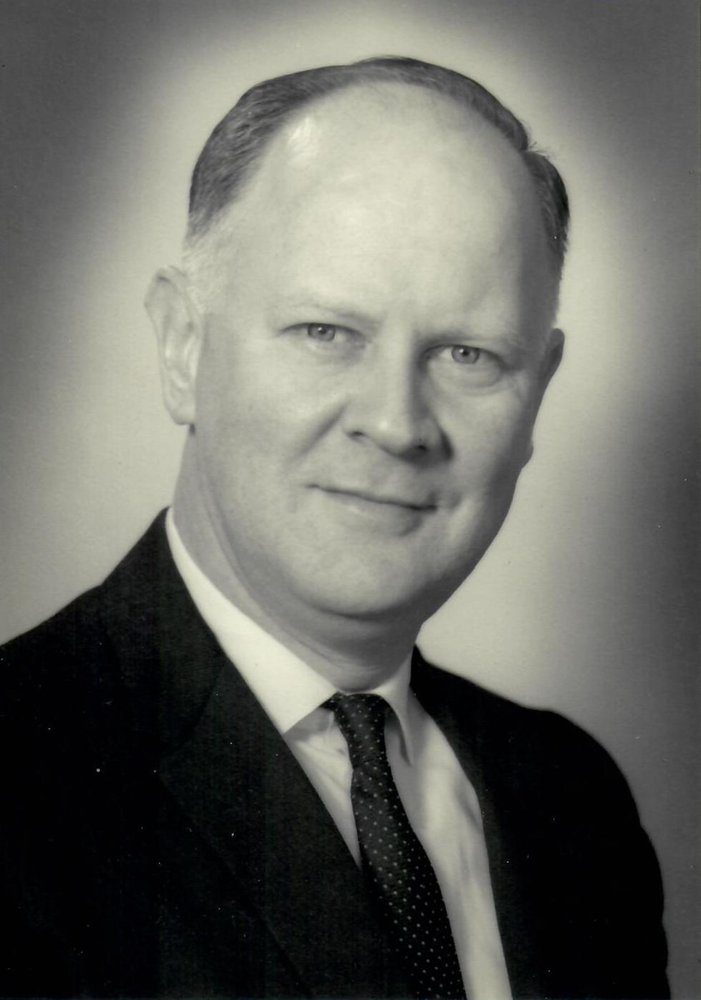 Ron proudly served his county in WW II in the Graves Registration Services and was deployed in the European Theater of Operations for 18 months.  Upon return to the US, Ron continued to serve an additional 10 years in the Army Quartermaster Corps as reserve Captain.

Ron married Michelina (Peg) DeMaio , the love of his life, in 1953.  They remained at each others side until Peg’s death in August 2019.  During their lives together, they spent many years living overseas and all across the United States.

Ron will be interned at Arlington Cemetery at a date yet to be determined.  There will be no other viewing or funeral arrangements.